Campo Santo, the studio behind charming and endearing Firewatch, has been bought by Valve, the industry powerhouse that should really get back to making games.

“In Valve we found a group of folks who, to their core, feel the same way about the work that they do”- reads the news on Campo Santo’s website. The tone of the post is somewhat sarcastic, but I wouldn’t expect anything else from the folks behind Firewatch. The statement is short and to the point- the 12 people team based in San Francisco will move to Bellevue to join Valve.

The team stated that Valve and Campo Santo seemed “an obvious match”, so it very well might be love at first sight, or “love at first stolen alcohol bottle” (come on, as if it didn’t happen to you). But one thing sticks out to me. Campo Santo states in the announcement that they like making games, but that they “really like making and producing entertainment”. Which is a bit of a red flag for me because Valve really should get back to making games. Campo Santo joining Valve could be a great thing… If they’re there to make games for Valve. But that’s not exactly the message I’m getting from the post. Maybe just a bit of fear-mongering, I know, but Valve hasn’t exactly been the powerful developer we used to know lately. 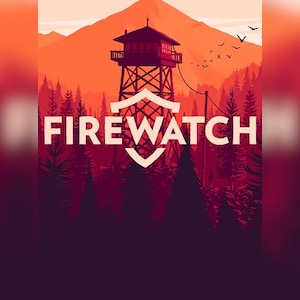