The Steam version is yours to grab if you want to play the game in glorious 60 FPS.

As it was revealed before, Vanquish was ported for a PC release. PlatinumGames did the same job as with the Steam launch of Bayonetta. That means various technological tweaks including unlocked resolution, 4K support, anisotropic filtering, SSAO lighting etc.

To mark this release, SEGA Europe published a quite expansive, eight-minute-long PC developer diary, which you will find embedded below. It features some nice insight from producer Atsushi Inaba, animator Takaaki Yamaguchi and programmer Noriyuki Otani, all three focusing on PC improvements: 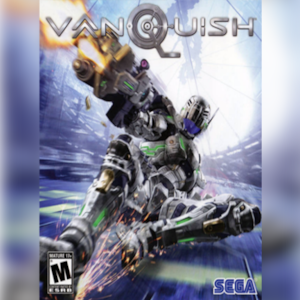