Following up on the enormous kerfuffle concerning Steam threatening Visual Novels’ devs to pull their games, large number of developers are considering packing up their bags and leaving. 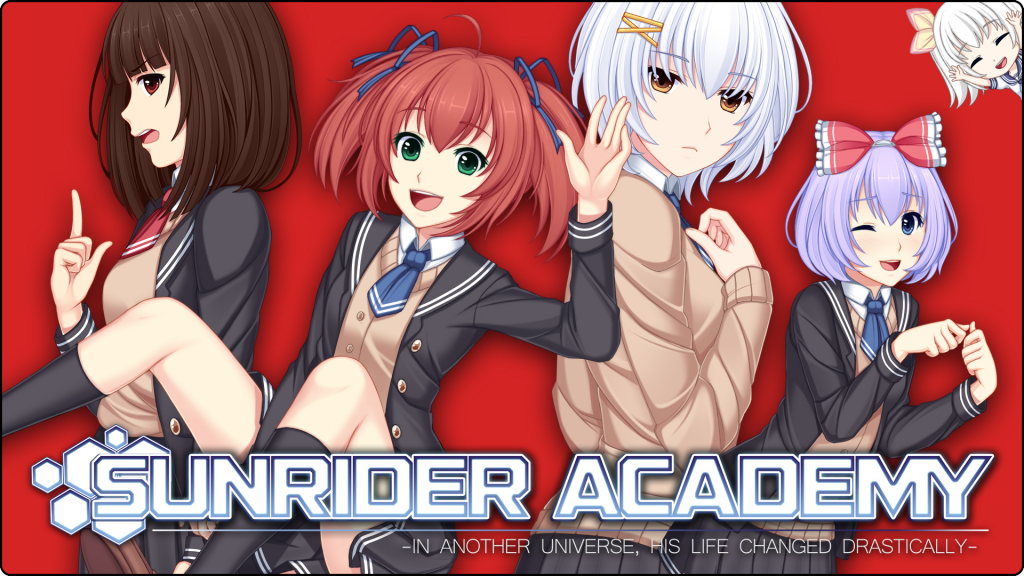 This has honestly been brewing for a while now. Over the last 2 or 3 years Steam has been getting increasingly… Well, hostile, to not understate the issue, towards independent developers genuinely trying to enter the market. The storefront is overflowing with sheer garbage. Developers find it hard to promote their games and the increasingly erratic and changing guide-lines make it difficult to enter, stay and thrive on Steam, unless you’re already a big developer with enough money to promote your game outside of Steam.

So this issue may very well prompt a full-on exodus of devs leaving Steam in droves to look for greener pastures. Now of course, their options are limited, but alternative services, like GOG, are more than happy to give them a good home. If you visit their storefront now you’ll see a large selection of VNs, freshly arriving from Steam. We may not have been able to solve the real-life migrant crisis, but at least we’re dealing with the migration of VNs nicely.

What steps Steam intends to take in order to remedy this issue is, of course, not known. Whether Valve actually even understands that this harms their own bottom-line in of itself is also not known.

Join the merry bunch of monsters of Spooky High and woo your perfect partner for a night of a lifetime at Spooky High. Play with your friends and delight yourselves in an adventure where the students are literal monsters and everything suitably, comedically exaggerated.

Would you kindly... |Gato, Chrono Trigger