As you could notice it’s a busy penultimate week of the year. New announcements, a few delays and further releases are on the way. Today marks the debut of the next season of Telltale’s The Walking Dead.

A New Frontier stars Clementine, a fan favorite heroine, now older and still eager to survive in a zombie-infested world. Two episodes of five planned for this season will be available on PC, XO and PS4.

Telltale Games has upgraded their engine (easy to notice while playing Batman) and now you can check a fresh set of screenshots from The Walking Dead: 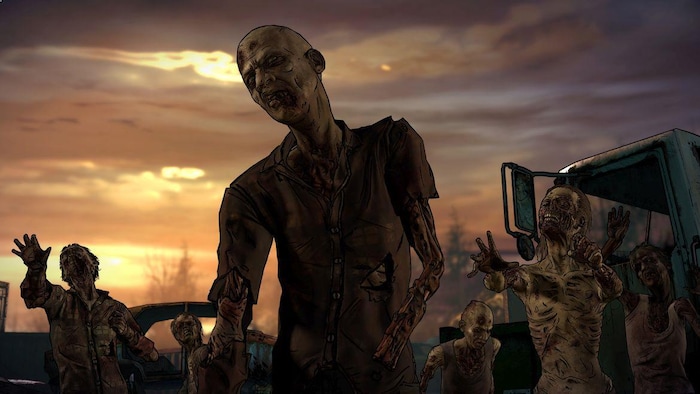 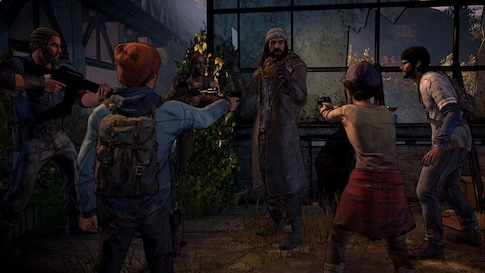 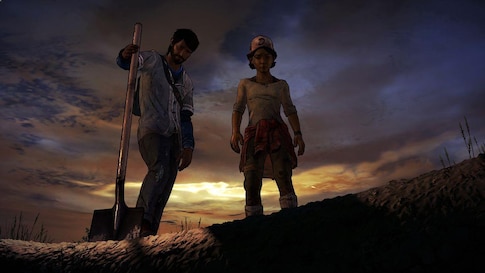 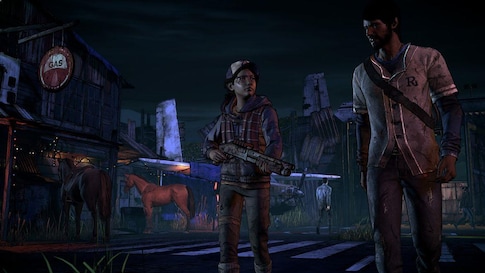 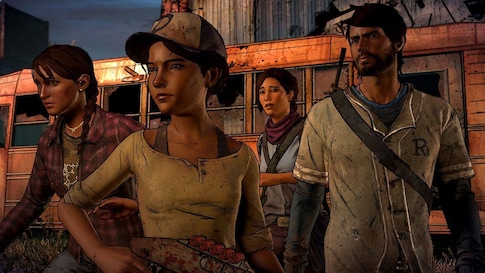 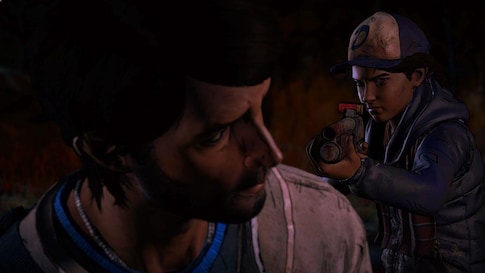 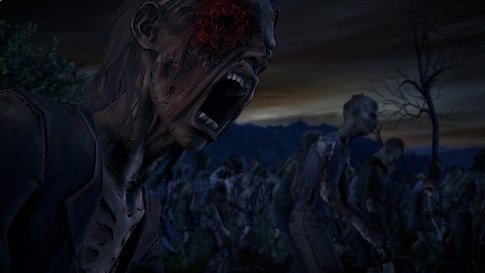 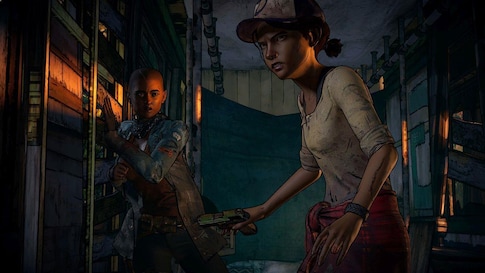