It’s been quite some time since the game came out, but hey, better late than never.

Blizzard has announced that Warcraft 3 is getting its own PTR. That’s Public Test Realm and it is a special service that users can take advantage of to test out patches before they are released to the public. 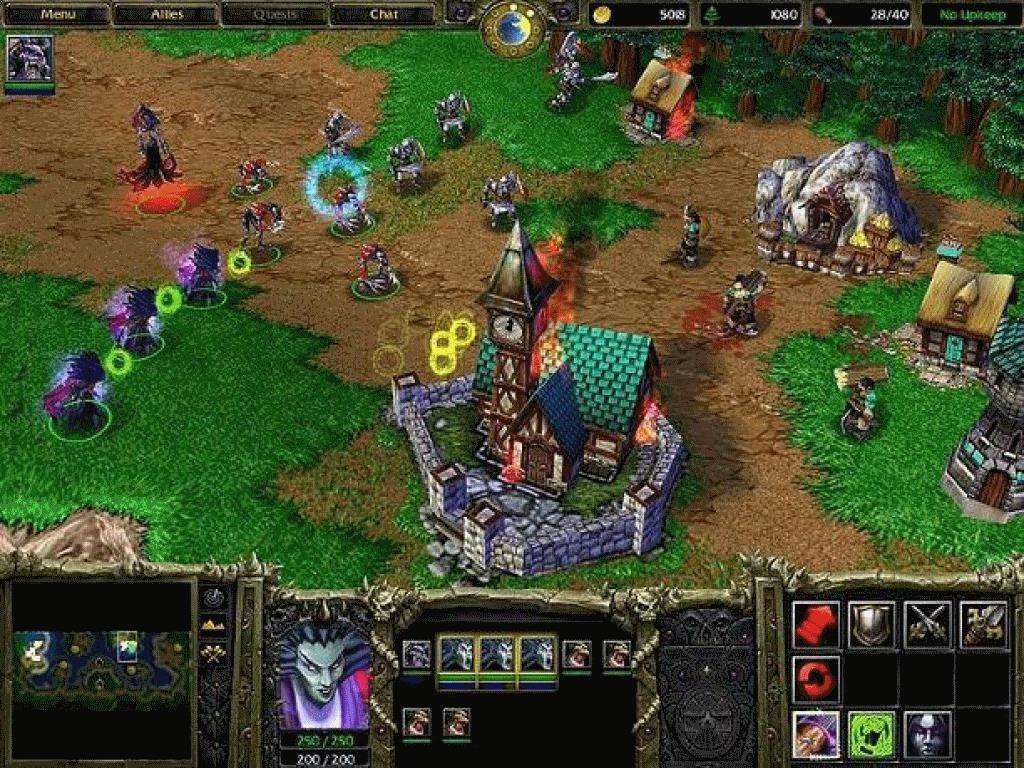 Pete Stilwell posted the news on the company’s official forums alongside information about fixes and changes to the game:

Warcraft 3 is 12 years old but still worth a try if you’re into classic RTS titles and Blizzard’s wonderful attention to details.