While players were able to play relatively closed missions until now, soon they will travel through a truly open world.

Plains of Eidolon, the next expansion for Warframe, will change the perspective of all players. To give you a better understanding there’s a 17-minutes long gameplay that presents new features:

Until now players enjoying Warframe were able to take part in missions that were utilizing rather closed locations. But when they step into the titular Plains of Eidolon, an array of new possibilities emerge.

With the first introduction of Landscapes in Warframe, Plains of Eidolon enables players to discover a bustling town full of NPCs with their own stories to tell, motives, quirks, and quests to offer. Cetus, a makeshift basecamp for scavengers known as Ostrons who’ve made The Bleeding Tower their home, is filled with activity and surprise. In this immense and gorgeous new landscape, players are challenged to attain a new Warframe and new weapons, engage in new story elements, and soar over the plains using Archwing – mechanical wings previously only used in space or under water. But beware — when night falls, even the invading Grineer flee the Spectral Sentients that haunt their colossal remains on the Plains of Eidolon.

As always, you can expect new missions and Warframes to find. Plains of Eidolon will release this year, but no specific date was given. 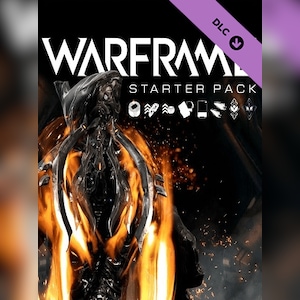