The April release has been confirmed with the latest trailer.

Relic Entertainment has confirmed the release date for Warhammer 40,000: Dawn of War III. The upcoming strategy game will be available for PC players on April 27th. There are various editions of the game and all preorders will be awarded with the Masters of War Skin Pack pictured below.

While I loved Dawn of War II and it’s more tactical gameplay departure, the upcoming title seems like the proper juncture of elements from both the first and the second game. Three races will join the fight, namely Space Marines, Orks and Eldar. If you are interested, Collector’s Edition and Limited Edition will be available (visualisation below). 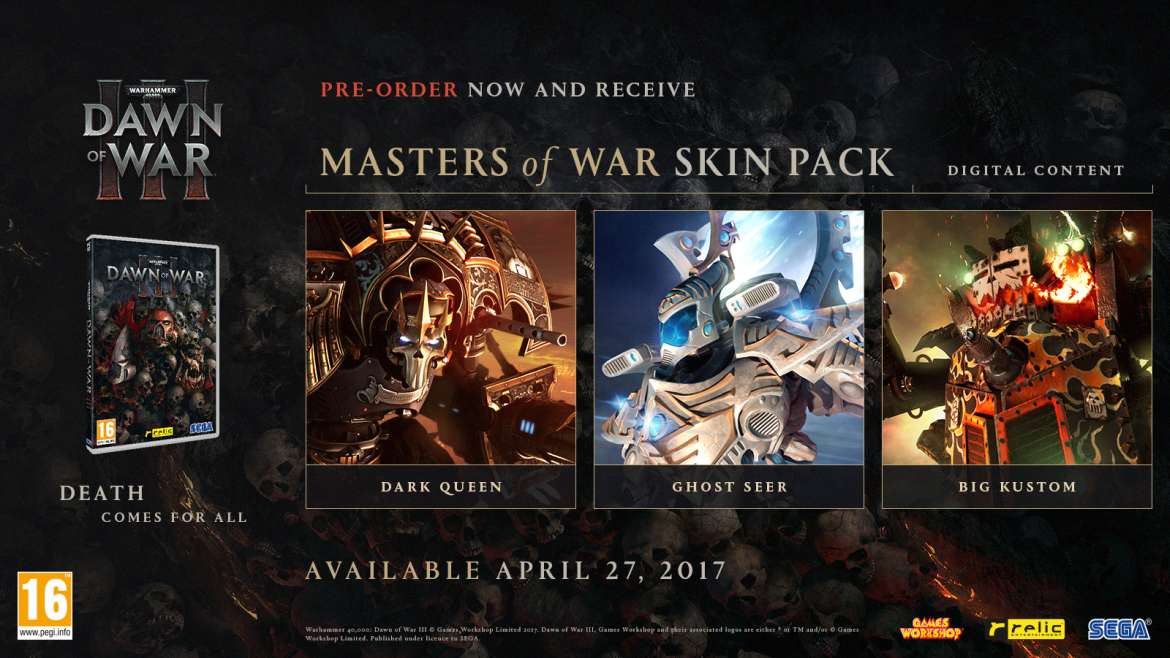 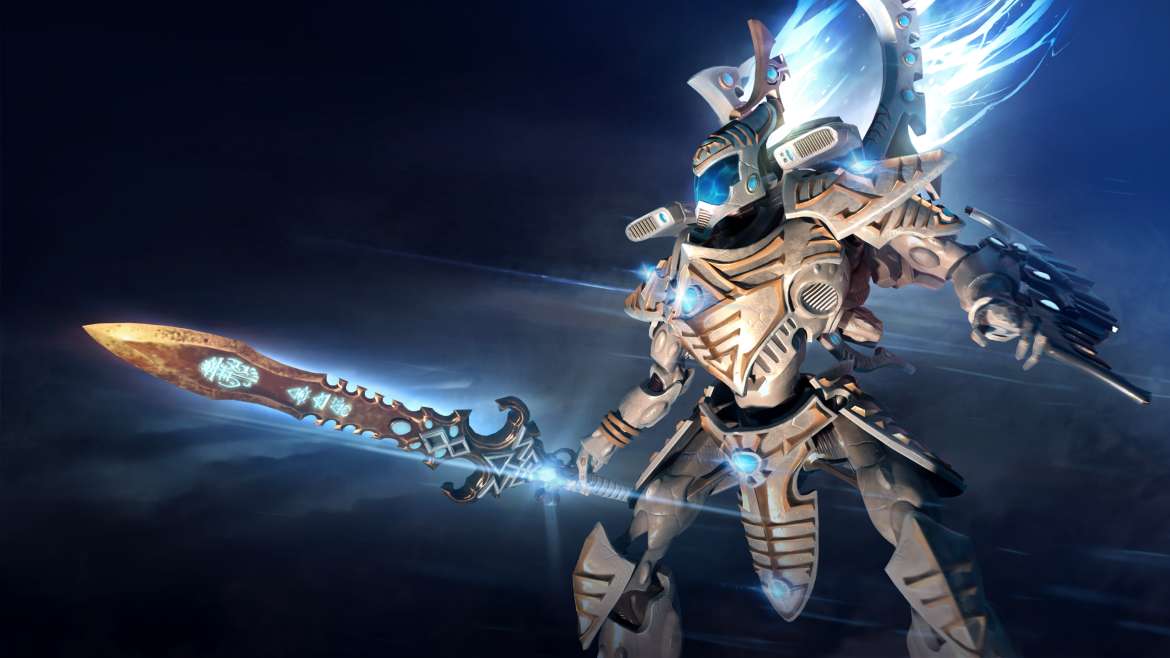 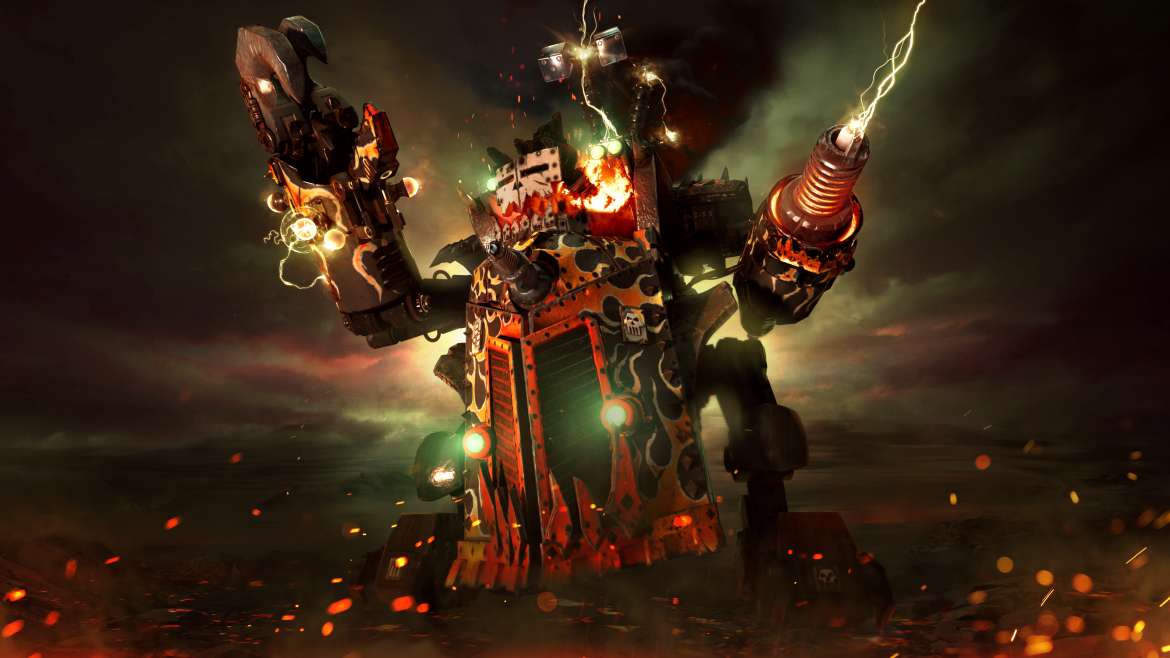 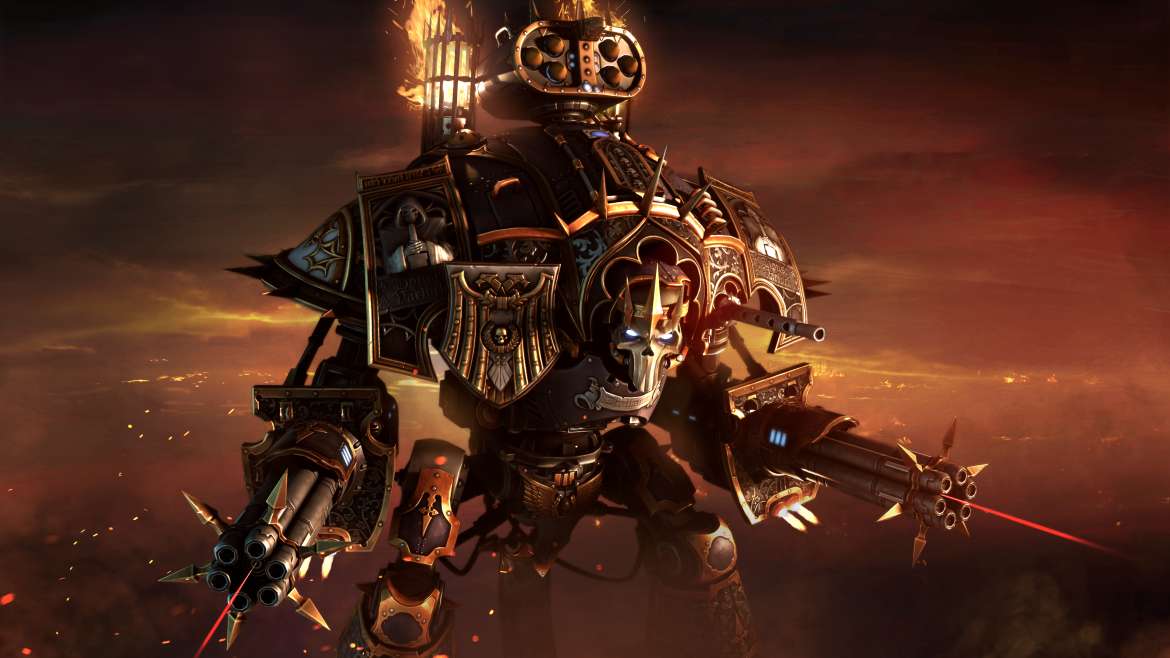 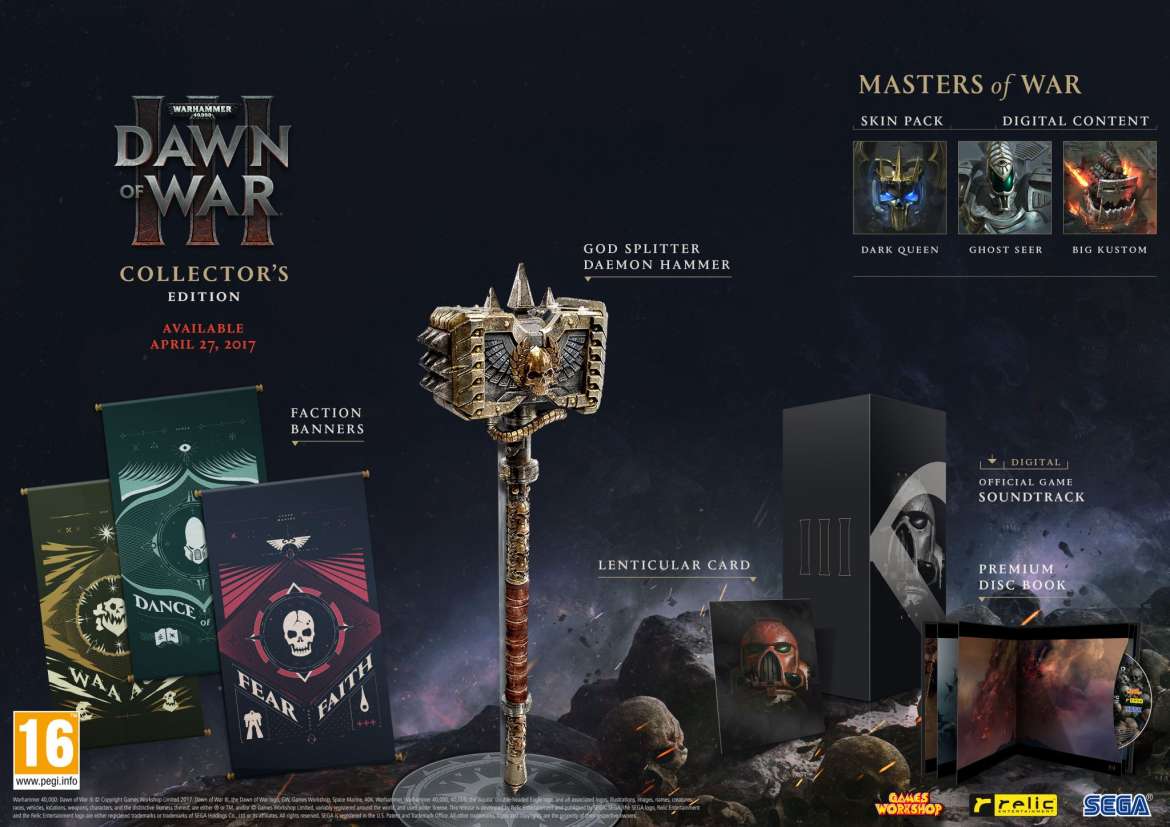 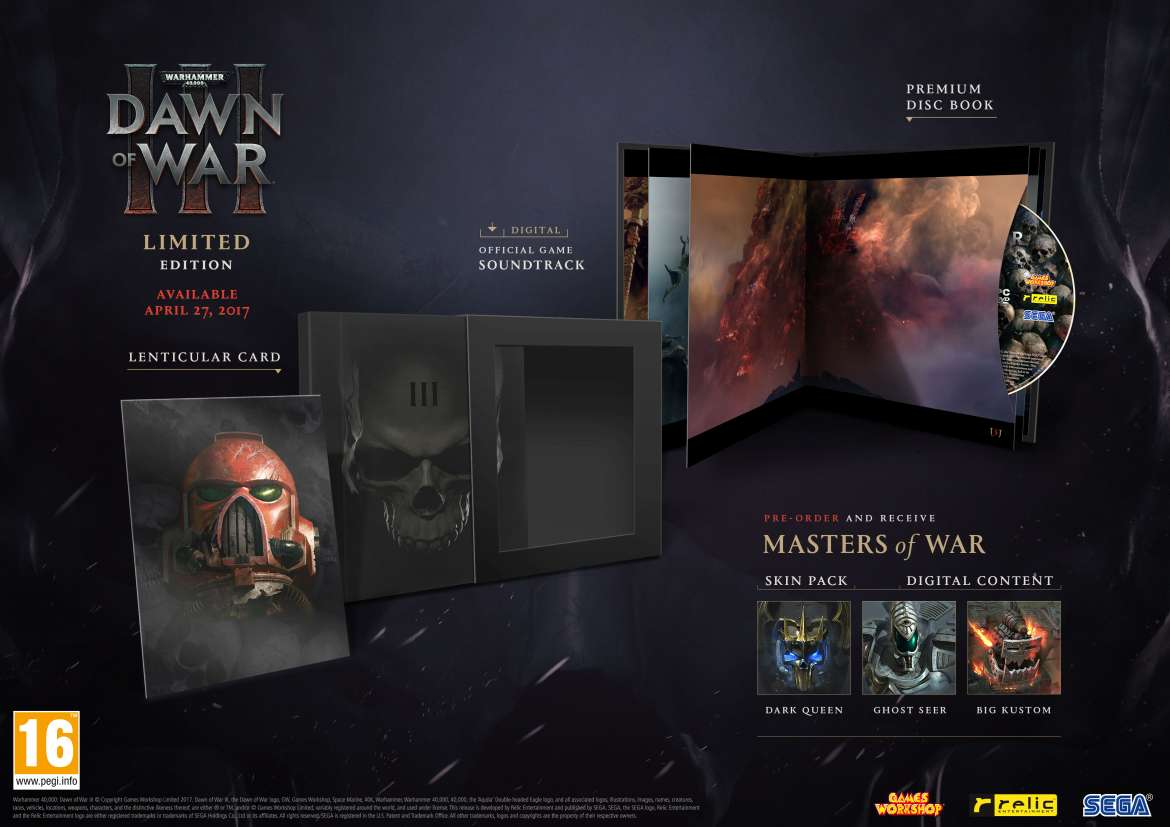 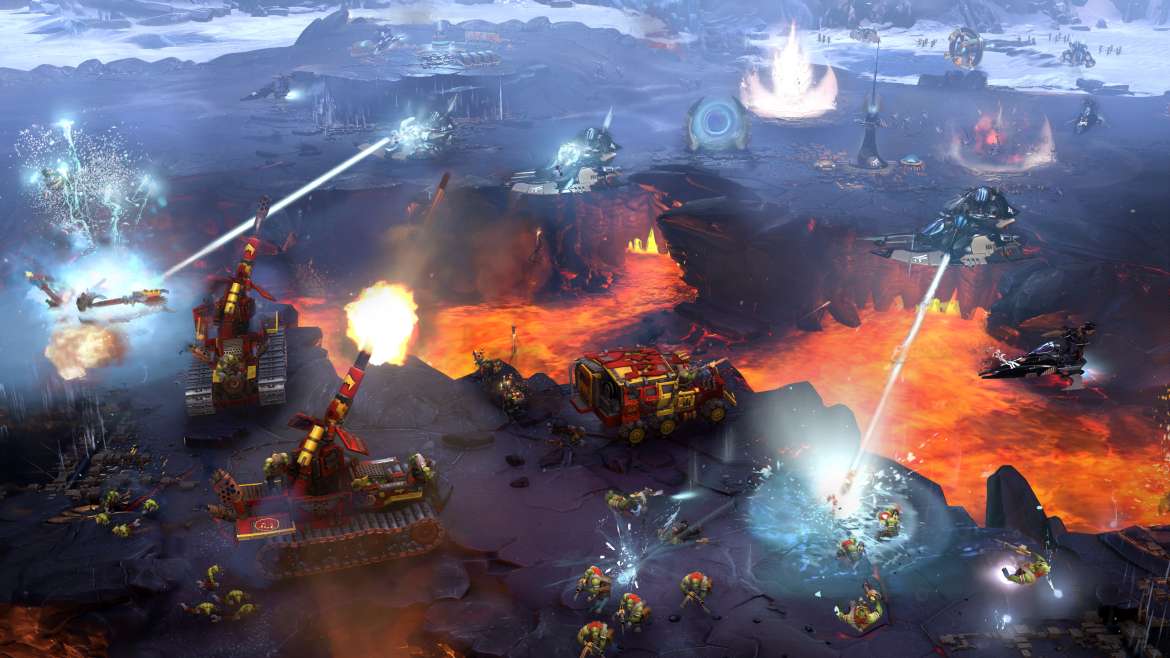 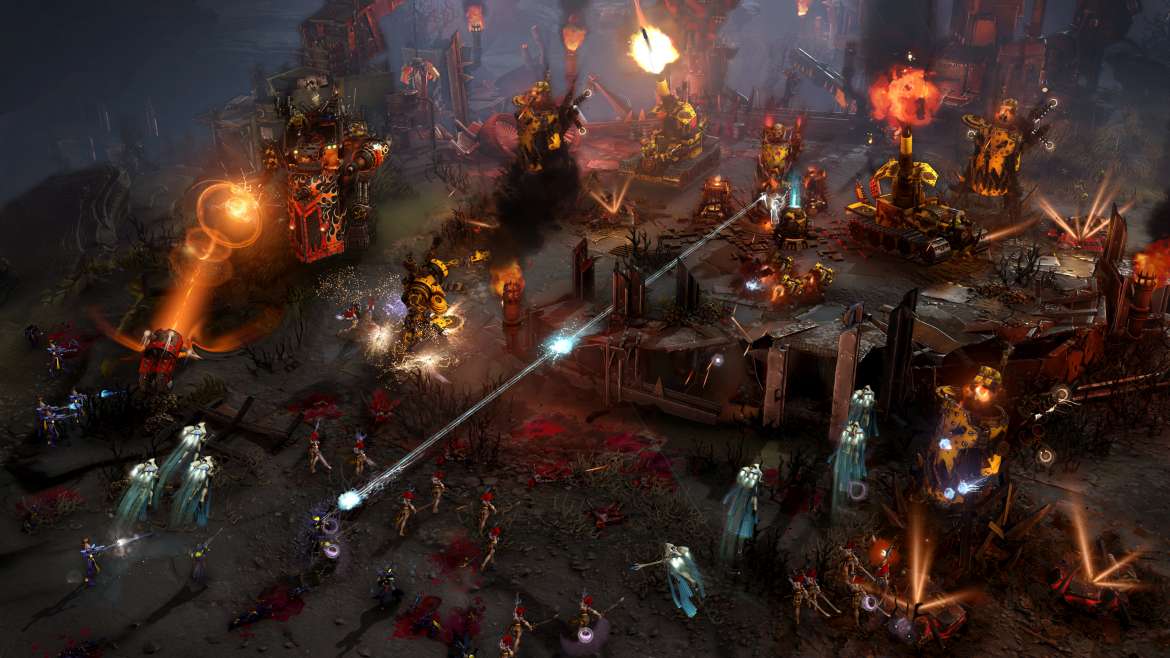 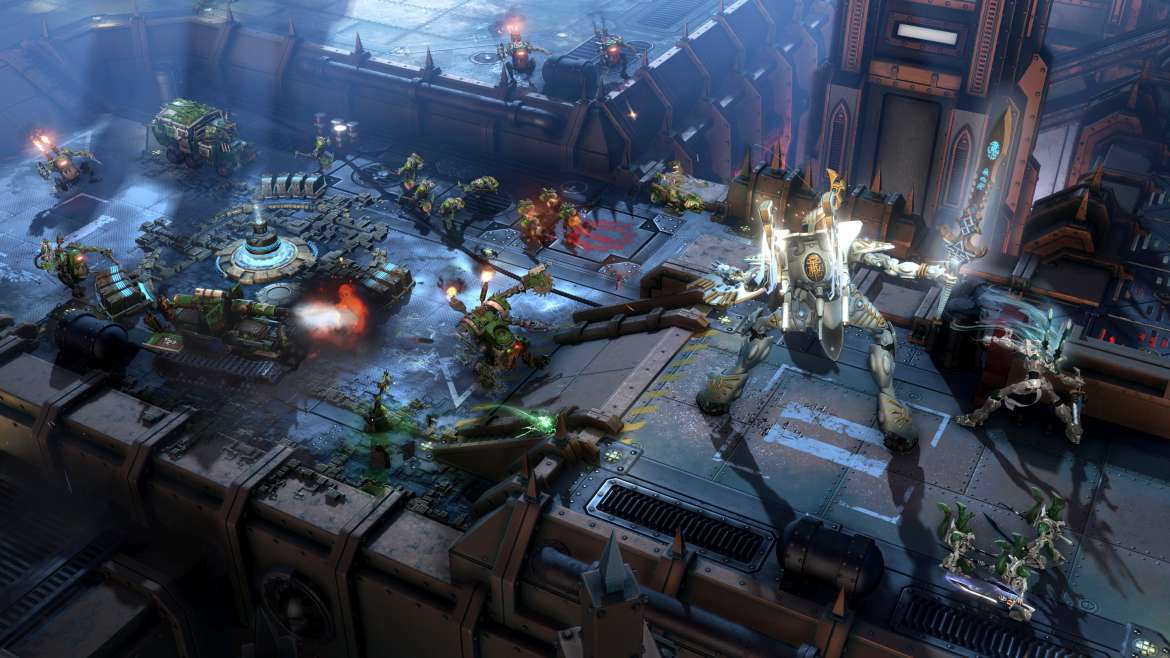 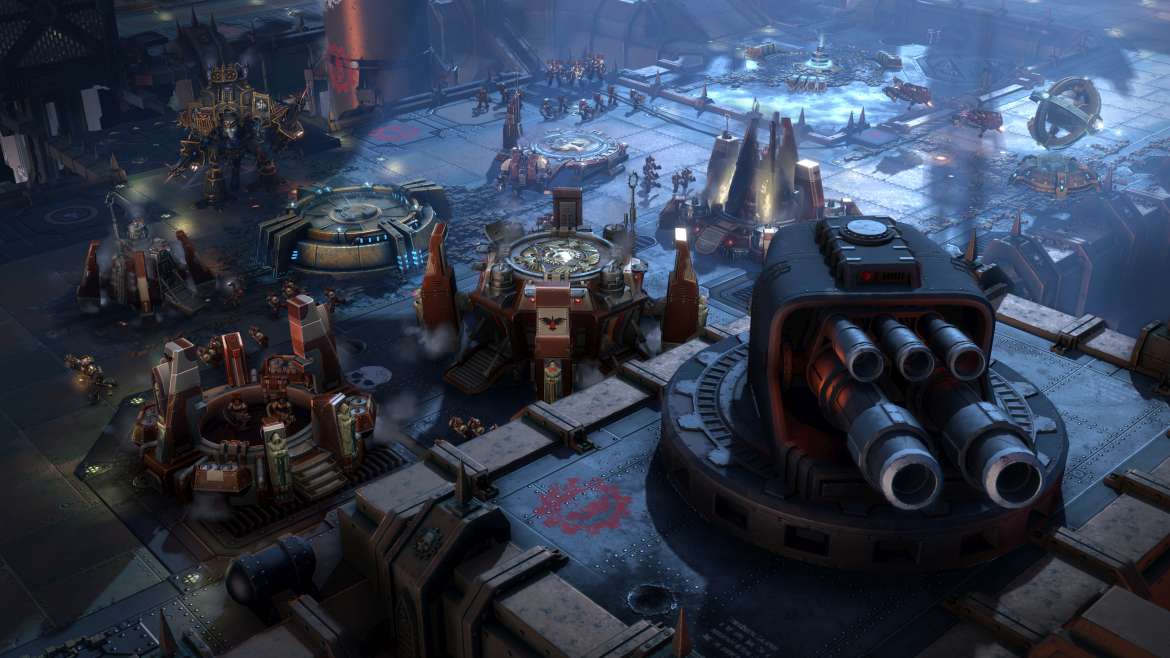 Waaagh is all you need.