Warmind, the second big expansion of Destiny 2 is here in full force now, but as we’ve all expected, it didn’t launch without hick-ups. 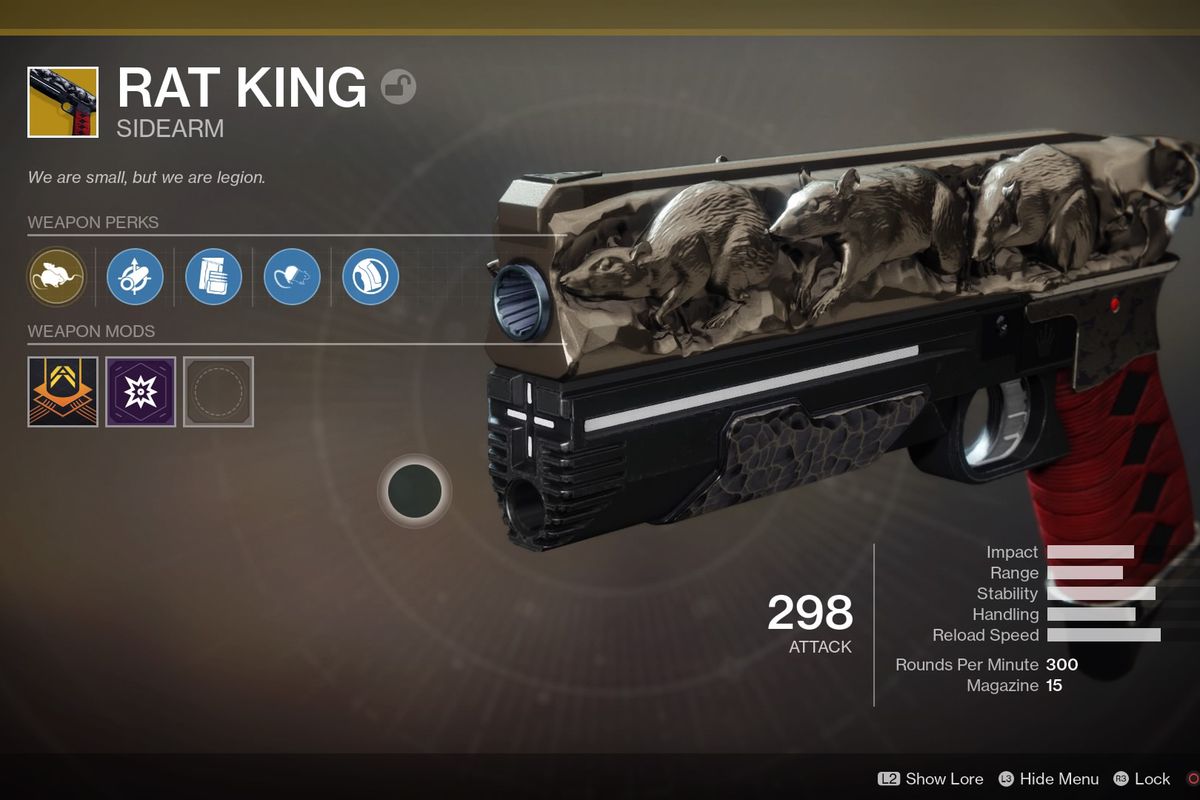 Some major ones at that. The whole list is, in fact, way too long to just list here, so I’m gonna have to stick to the biggest ones.

First off, probably the biggest gripe players aren’t looking kindly at, is the fact that completing the Clan XP Milestone, the players aren’t rewarded with what they should be, Powerful Engrams (Destiny II’s version of loot boxes), but with Legendary Engrams. This happening after the huge debacle that was Destiny II “XP throttling” the players in secrecy AND not addressing the lower than is mathematically possible drop rates despite clearly incorrect numbers being stated in-game, is reeeaaally bad for optics.

Secondly, one of the exotic weapons, the Rat King, is reportedly not working as intended and has been disabled. Fortunately the update to this one is coming very soon (tomorrow, to be exact), but new weapons being like the focus of the expansion, as evidenced by all the trailers of Warmind, again this is rather unsavory.

Finally some of the missions in the expansion are unavailable due to various respective issues, leading to a chunk of the expansion being unplayable for a lot of people. Oops.

Now, fortunately this time it seems Bungie was ready for it as the updates are coming in hot, but this doesn’t change the fact that this was supposed to be Bungie’s make-up gift for the fanbase and well… I’ll let you decide yourselves whether they blew it or not.