If you played the first Watch Dogs game from Ubisoft chances are you struggled to find any humanity in its protagonist, Aiden Pearce. The bland, unlikeable character was one of the main complaints about W_D, and Ubisoft is astutely aware of this.

Which is why for the sequel, Watch Dogs 2, they prepared a “more relevant narrative with deeper characterization”, as Mark Slaughter stated, according to MCV. The information about WD2 story reveals that the game’s plot heavily focus on the omnipresent corporate invigilation and a group of young hacktivists trying to stop it, so it seems Slaughter’s claims are backed by the facts. He also adds that the game’s tone will be “fresh, lighter”, to go with the sunny San Francisco where the game is set. 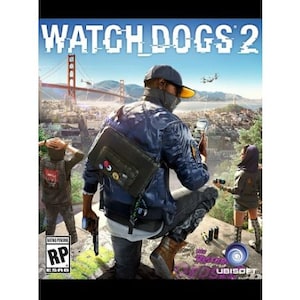