It’s our first chance to see how closely the game resembles Souls-like titles.

As you know from our earlier report, the team responsible for God Eater is working on a new IP titled Code Vein. Various leaks suggested that the game will have a gameplay quite familiar to those who love Dark Souls series. Now you can judge for yourself:

Code Vein is scheduled to release on major consoles sometime in 2018. While you surely know the drill when it comes to combat – a different approach for each enemy type depending on the currently used weapon – the interesting and easily noticeable feature is the companion.

In the not too distant future, a mysterious disaster has brought collapse to the world as we know it. Towering skyscrapers, once symbols of prosperity, are now lifeless graves of humanity’s past pierced by the Thorns of Judgment. At the center of the destruction lies a hidden society of Revenants called Vein. This final stronghold is where the remaining few fight to survive, blessed with gifts of power in exchange for their memories and a thirst for blood. Give into the bloodlust fully and risk becoming one of the Lost, fiendish ghouls devoid of any remaining humanity. 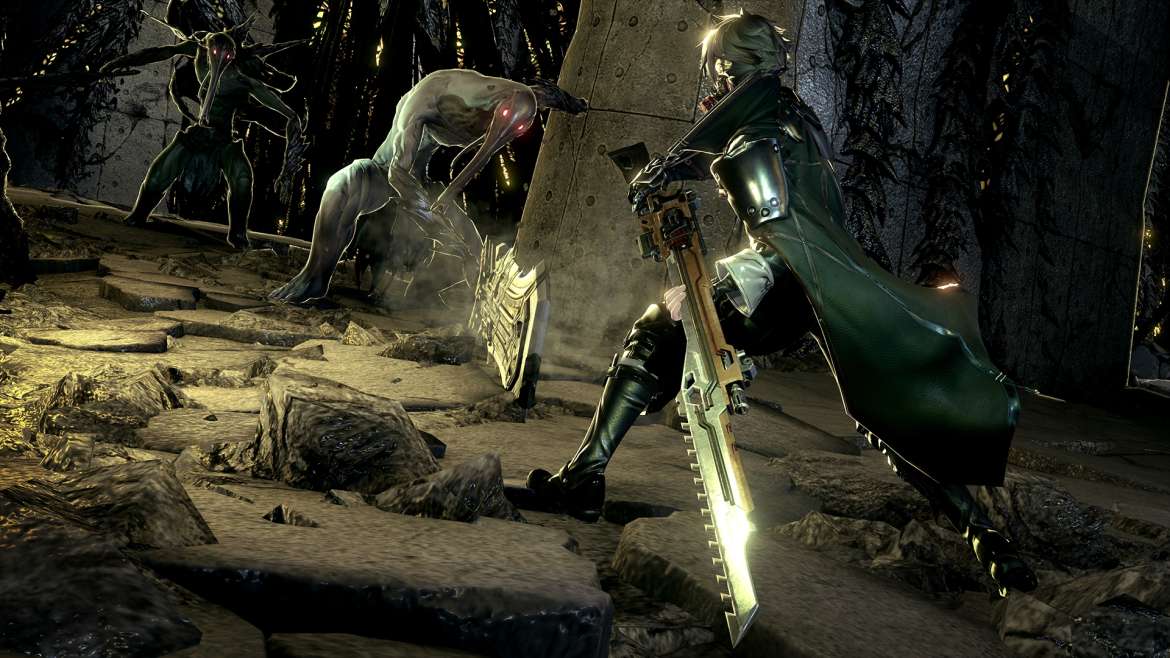 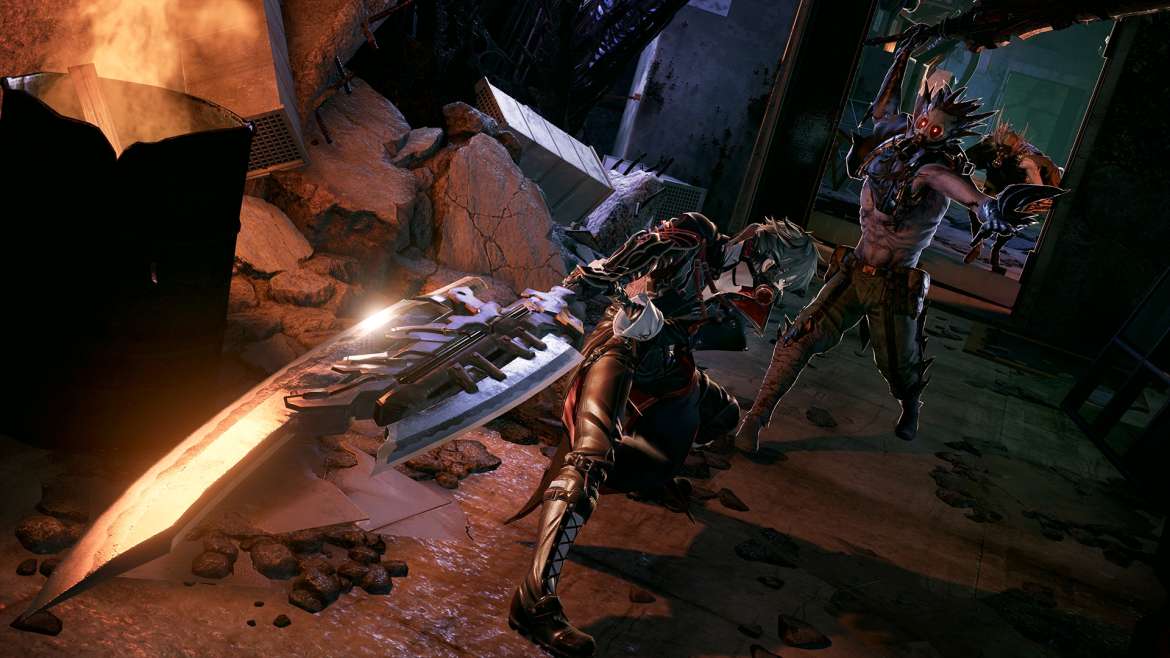 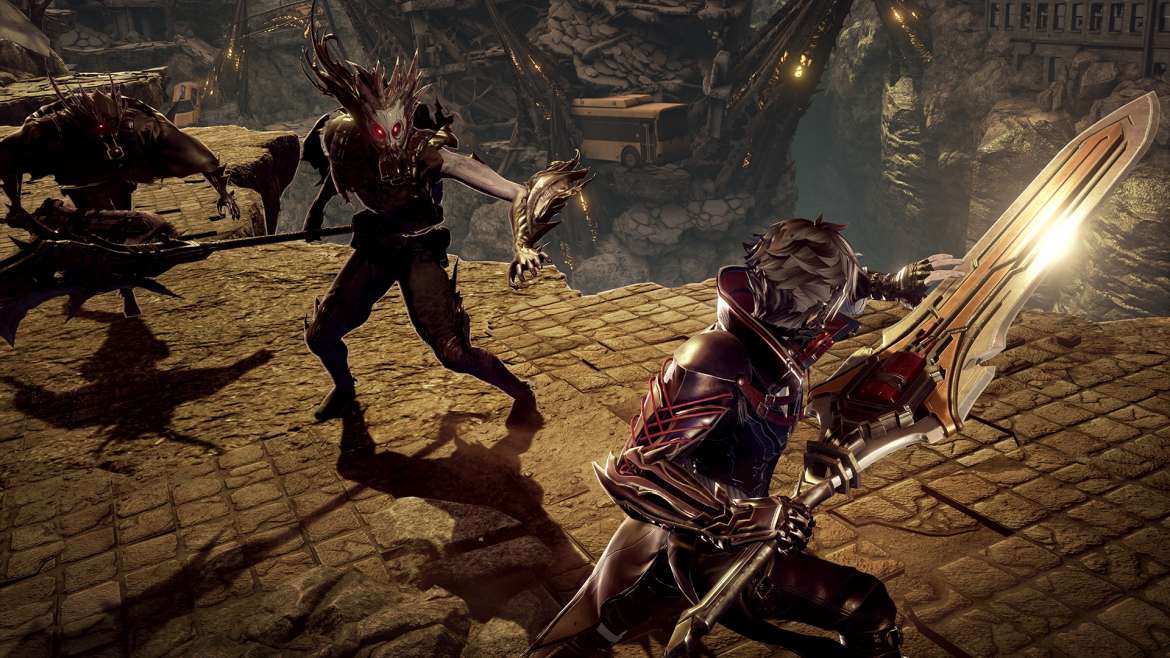 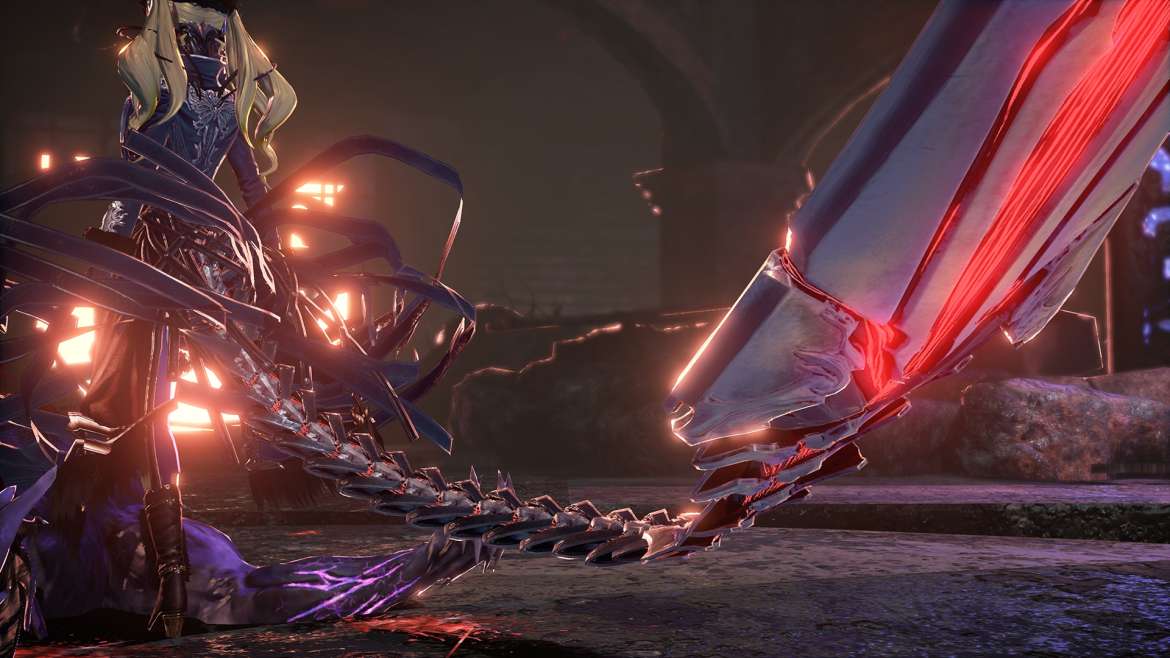 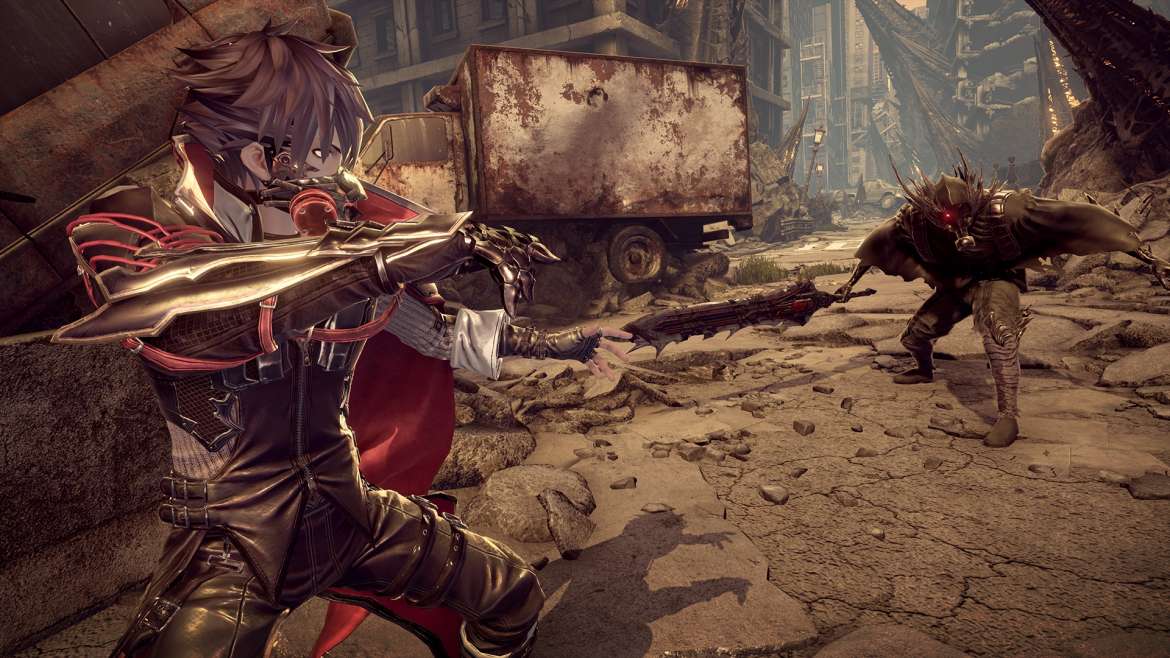 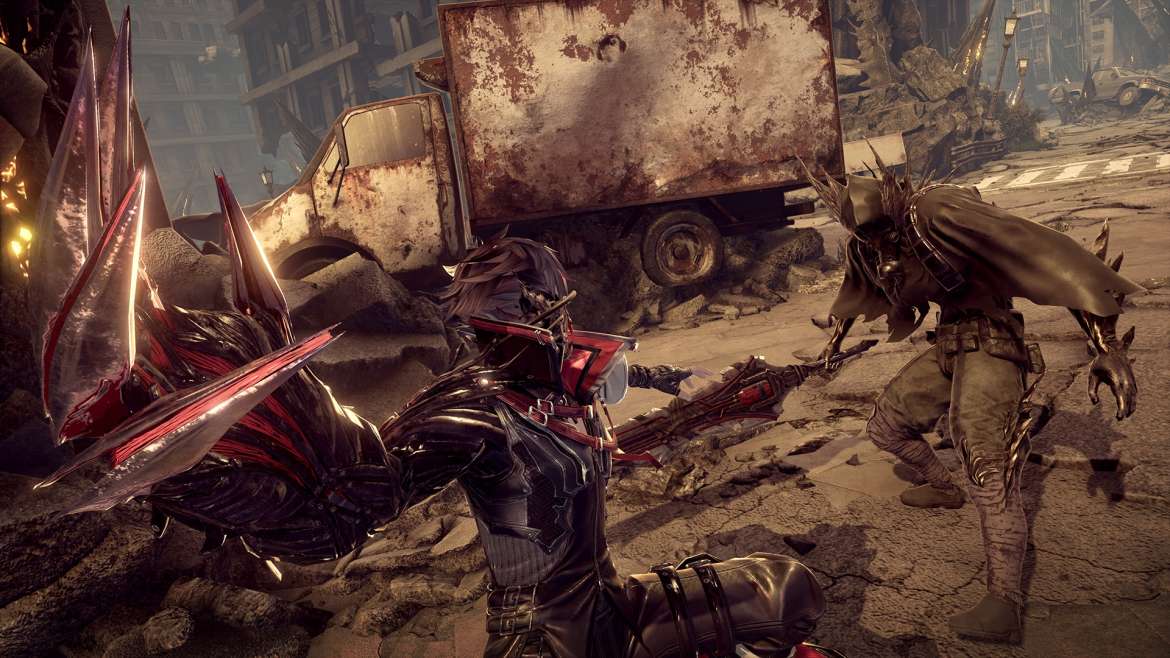 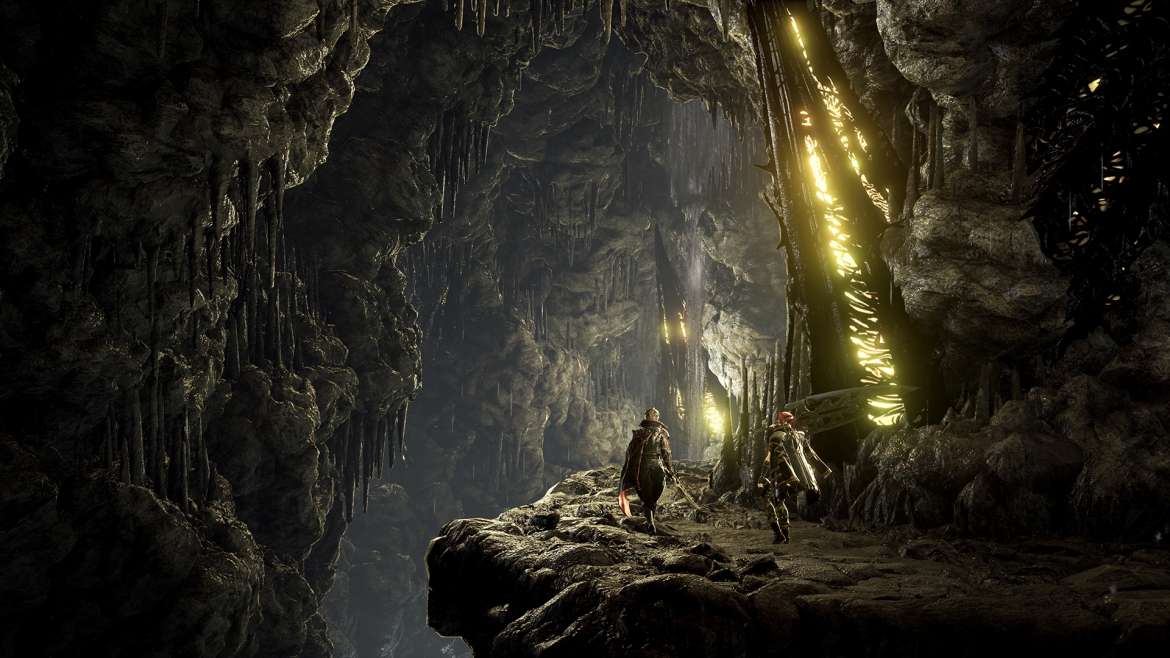 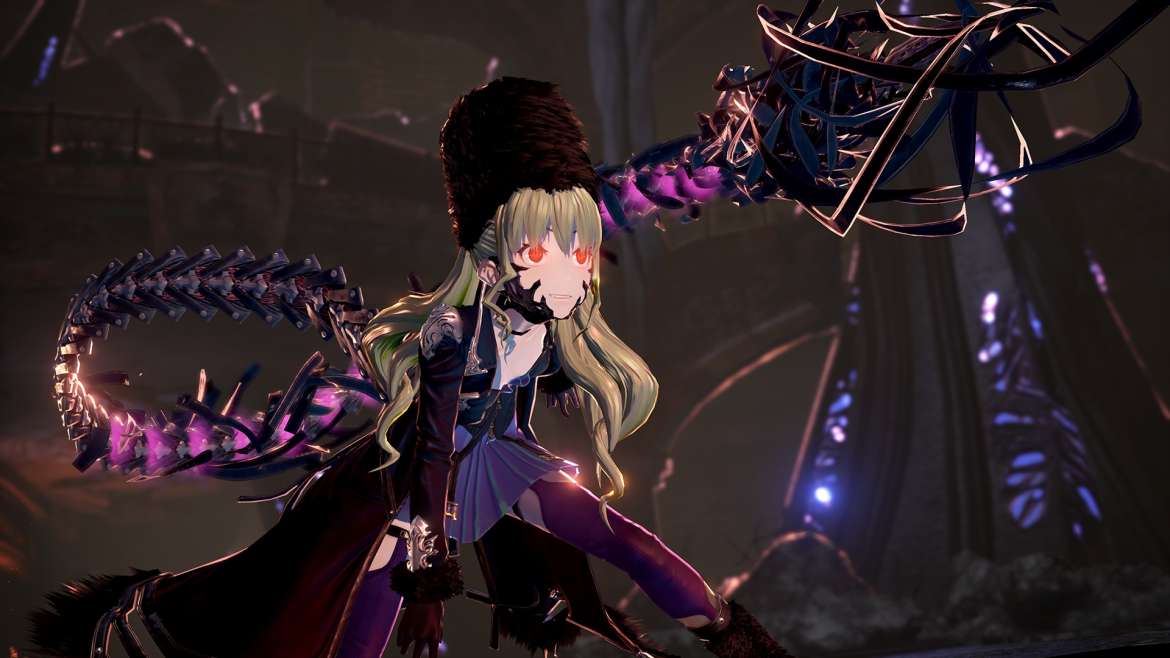 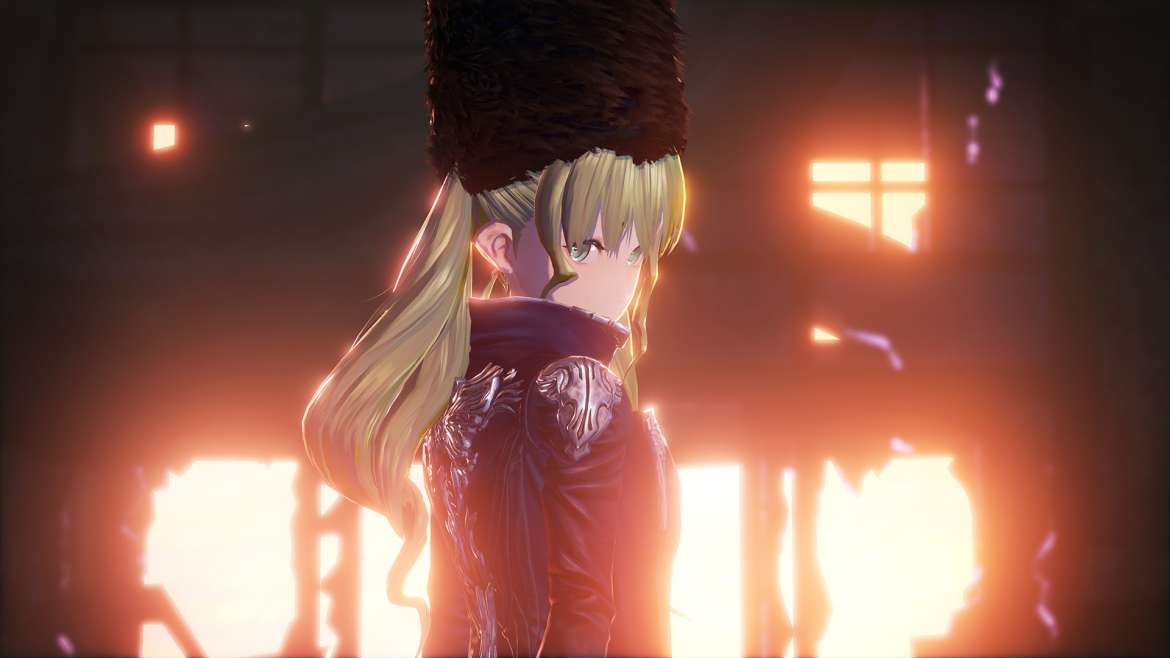 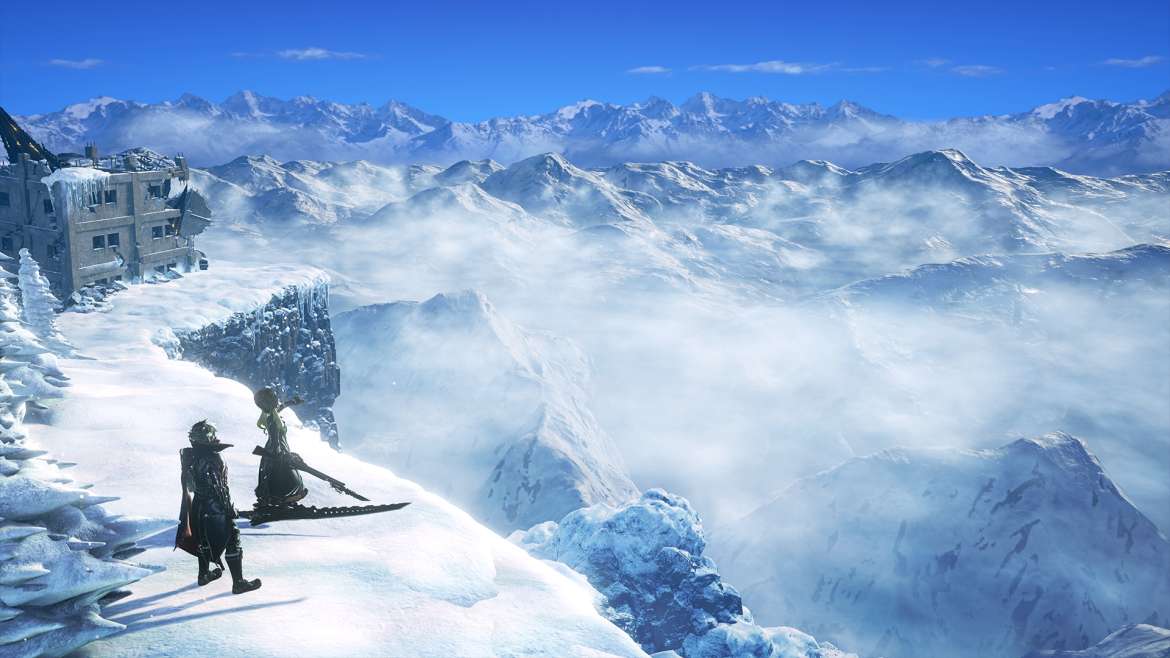 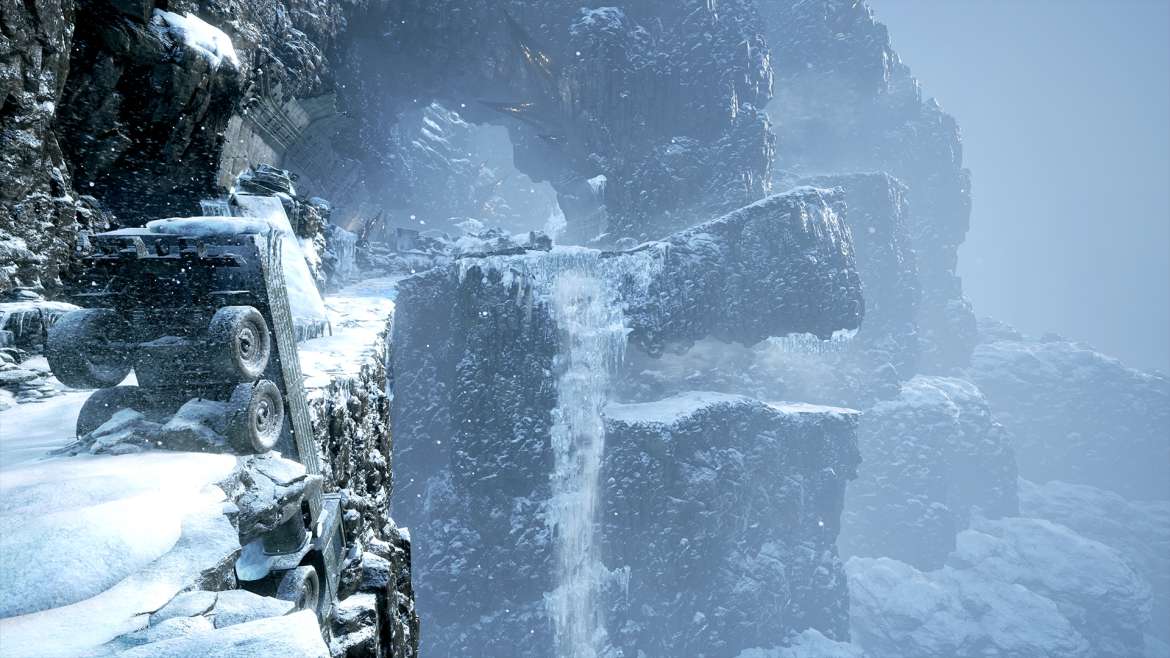 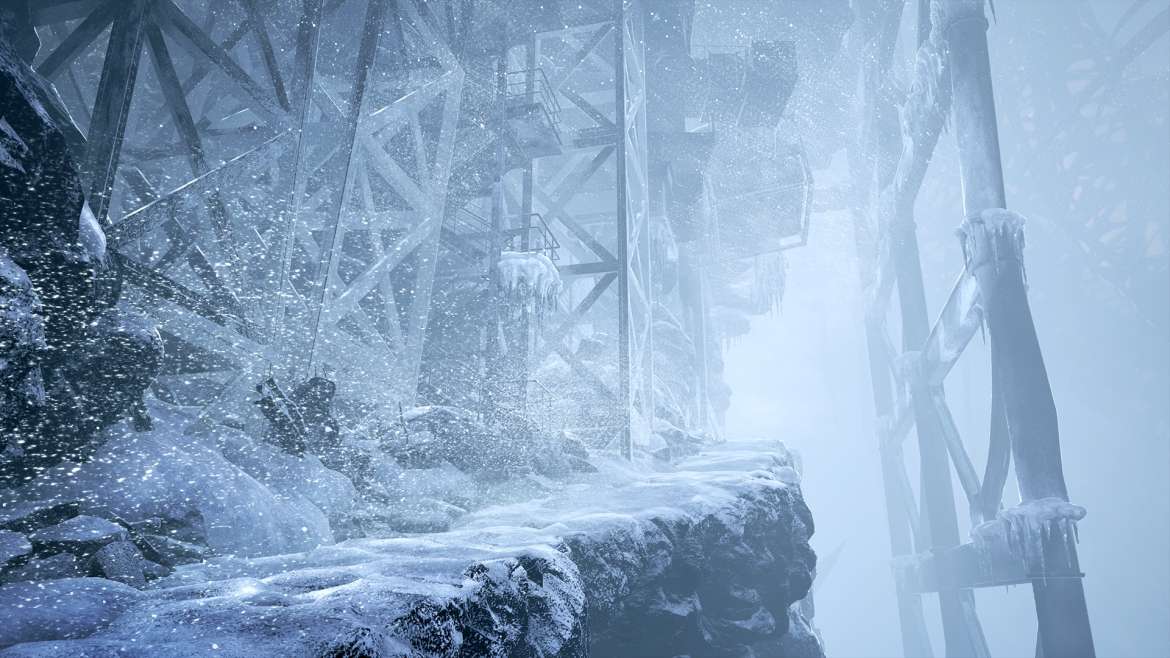 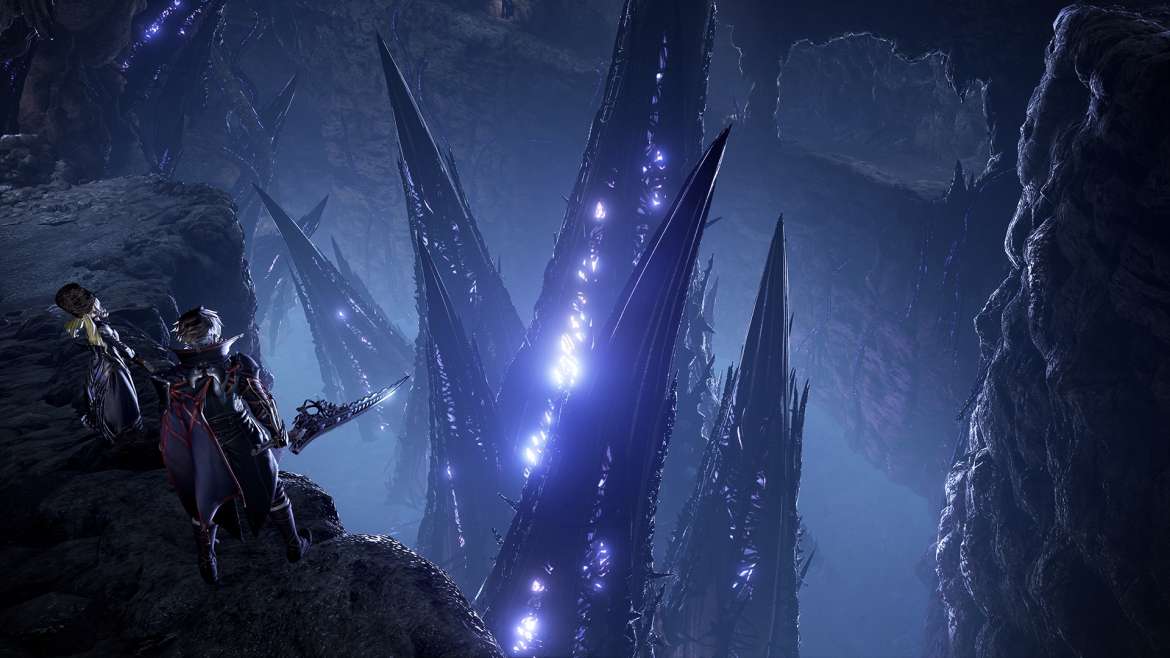 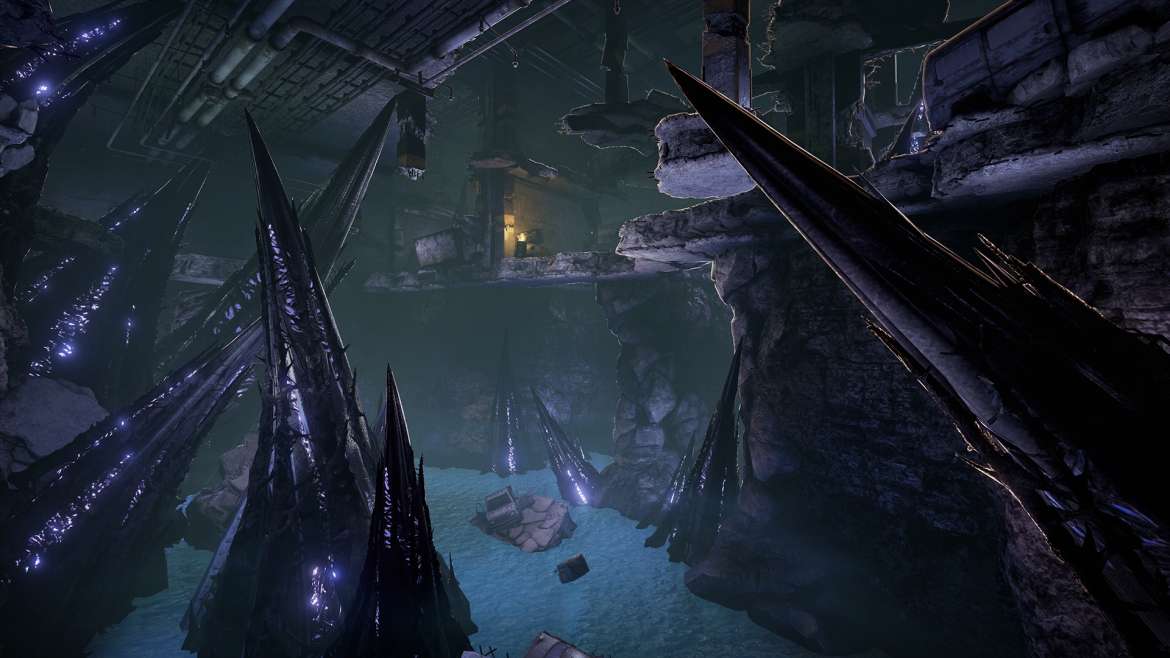 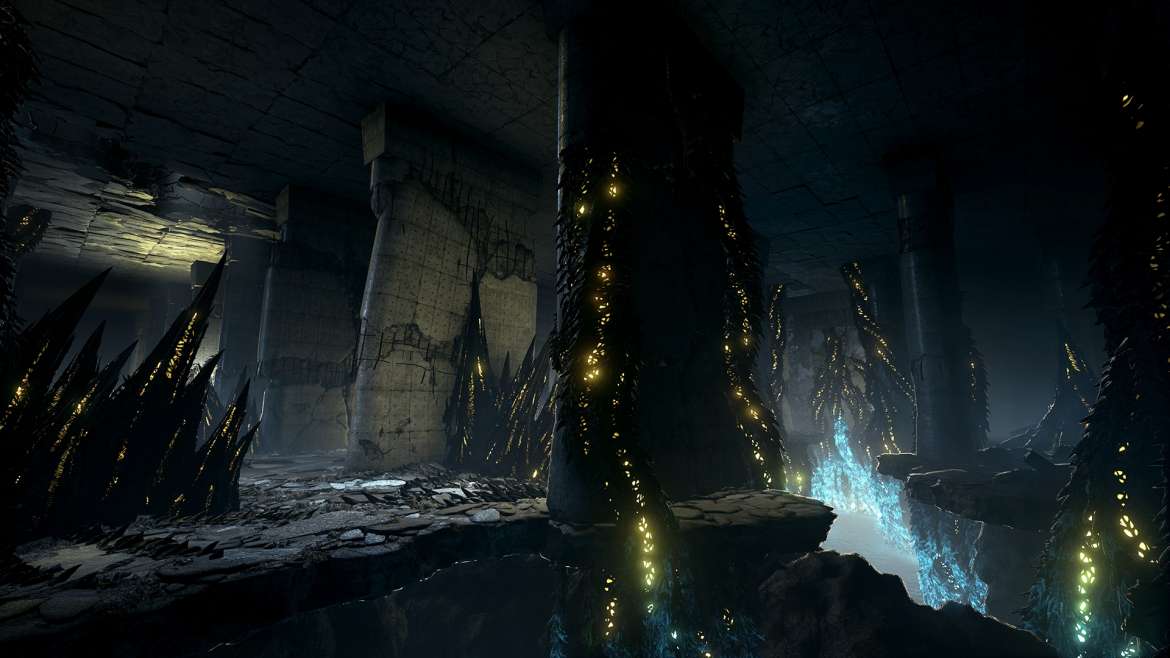 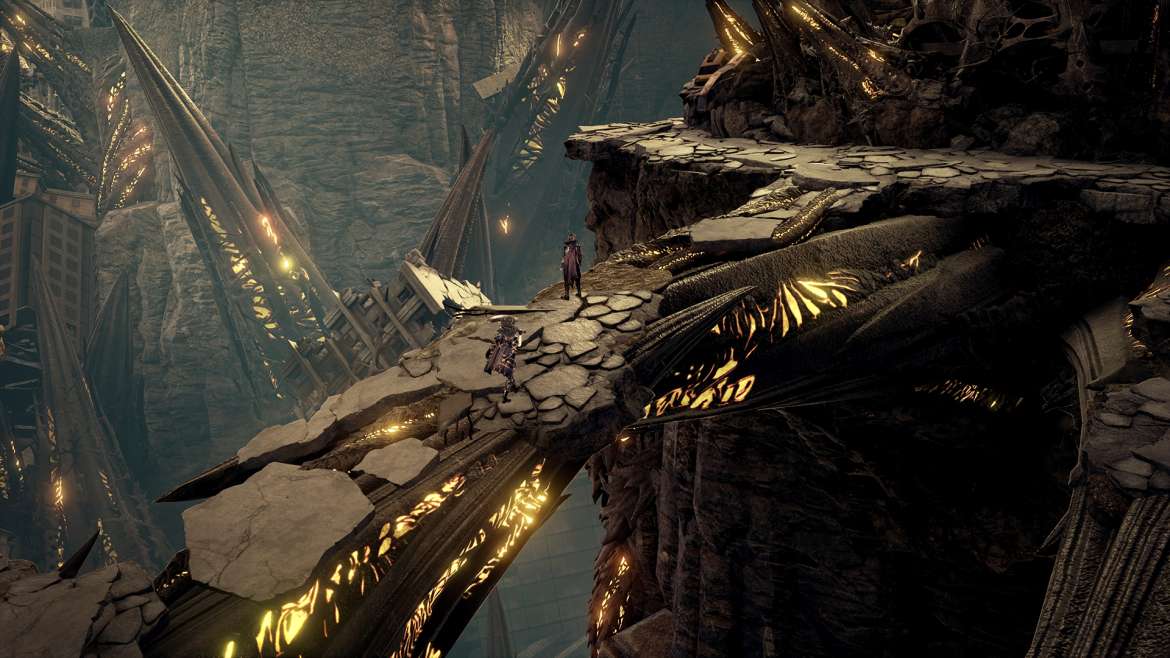 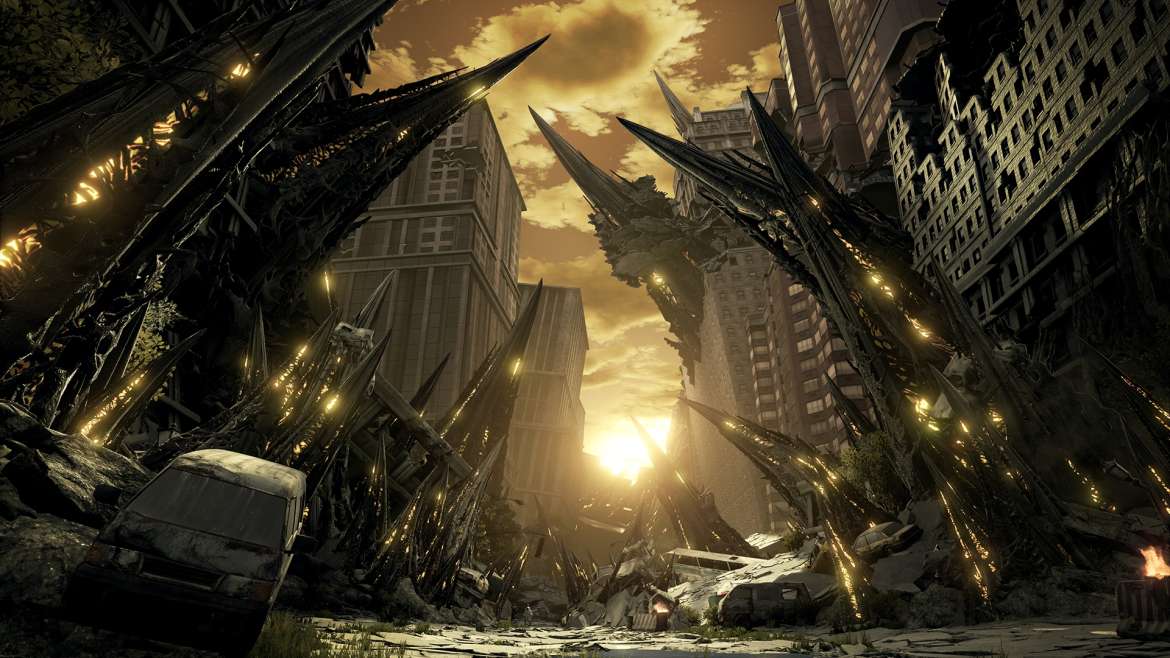