Creators of the Resident Evil 2 Reborn are teasing their first original game.

Invader Studios is the team responsible for an unofficial remake of Resident Evil 2. The Reborn version of the game was never released because Capcom announced its plan to publish an official remake. With their skills growing, Invader Studios decided to start an original project.

Daymare: 1998 is a third person survival horror game. It’s currently developed for PC with Unreal Engine 4. Further details are scarce but you can check the first trailer and a series of screenshots attached below. 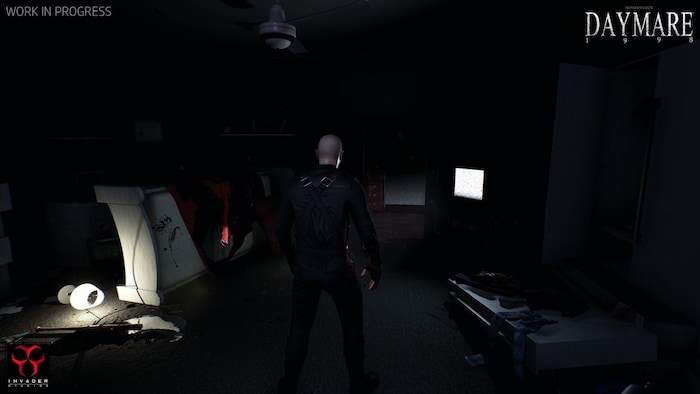 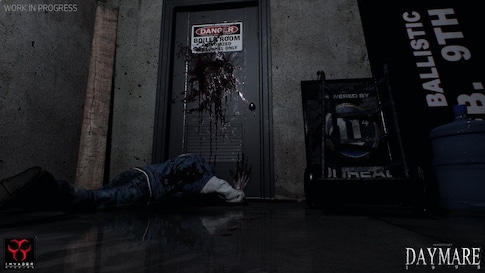 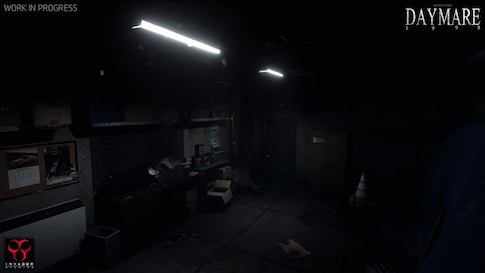 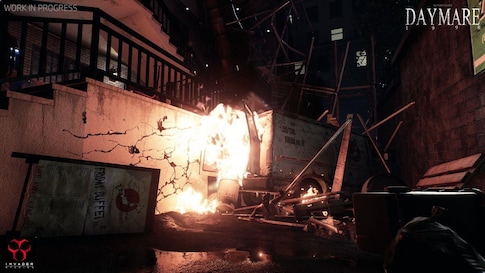 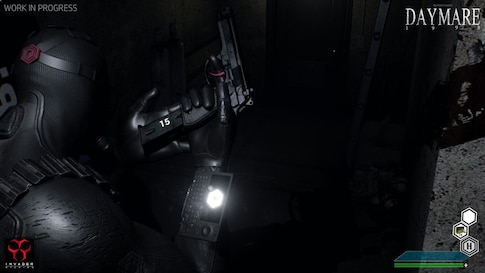 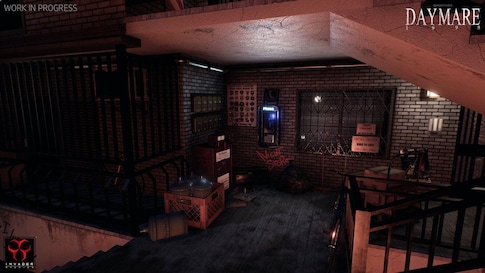 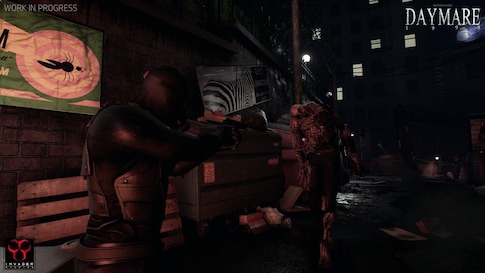 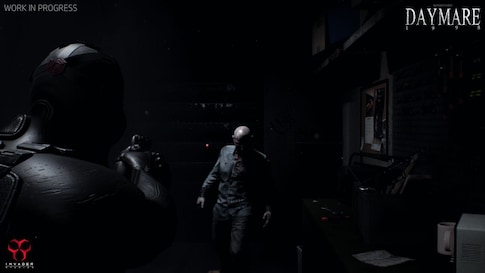 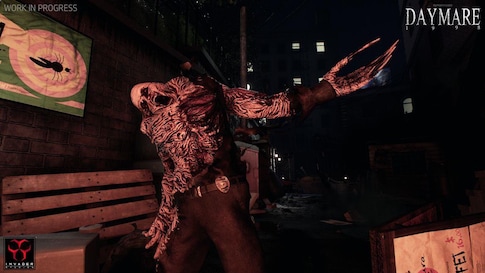 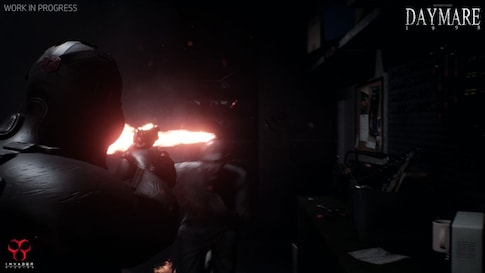 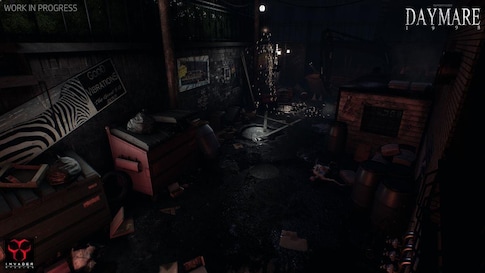