The remake will be available as a part of the Crash Bandicoot N. Sane Trilogy.

We’ve informed you about the release date for Crash Bandicoot N. Sane Trilogy in February and have shared the cast of the upcoming remake. Now developers decided to share some direct gameplay from the upcoming version

It’s a 3-minute-long gameplay from the Crash Bandicoot 2. You’ll surely appreciate the refreshed graphics and game’s mechanics that are very close to the original sequel. We also have some screenshots, courtesy of All Games Delta: 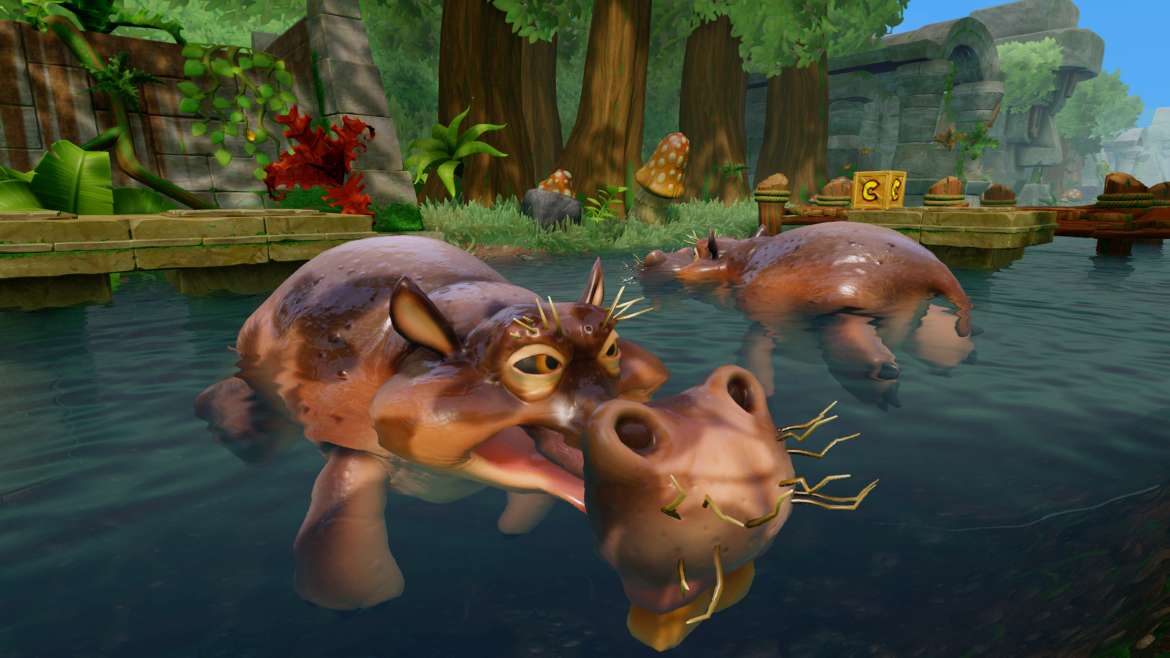 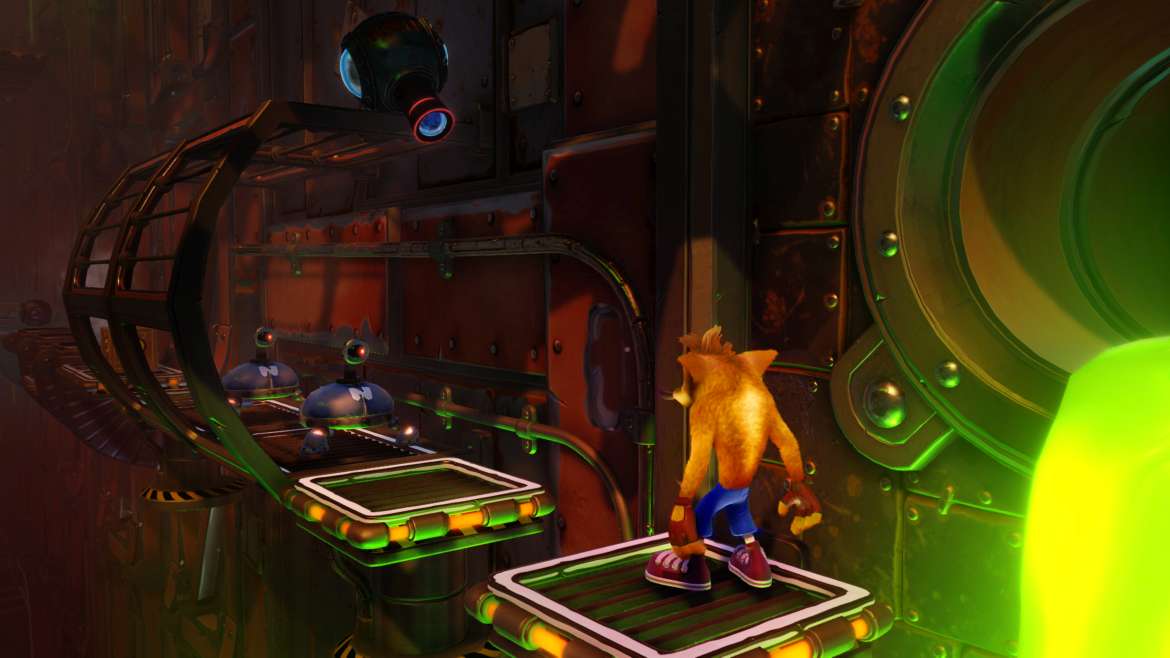 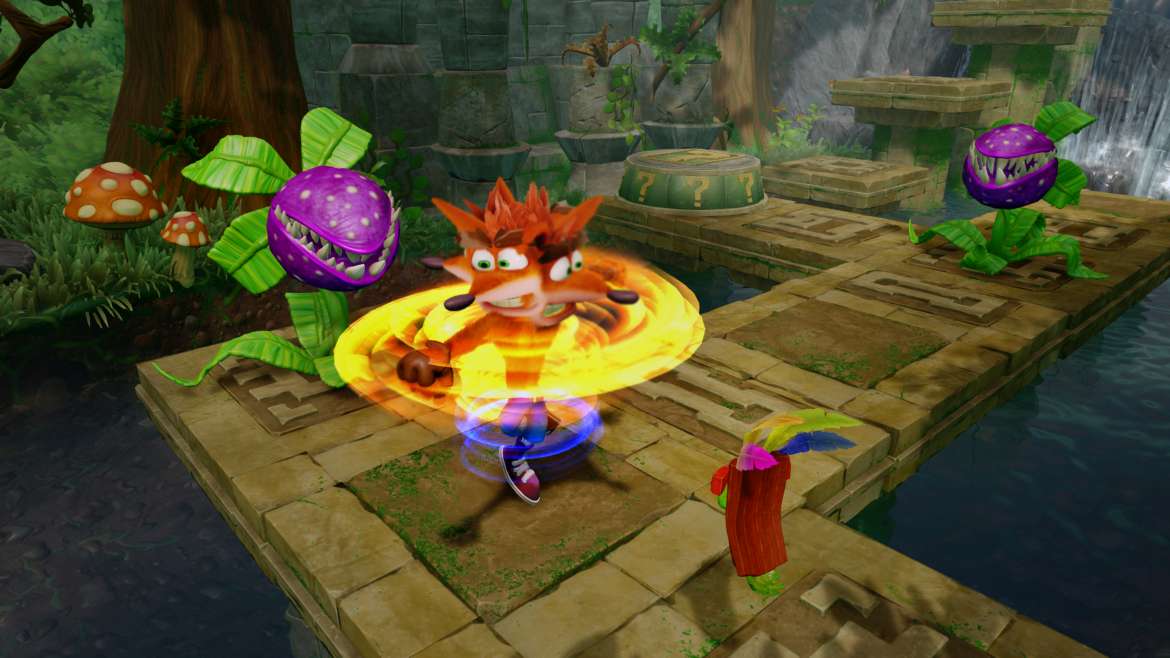 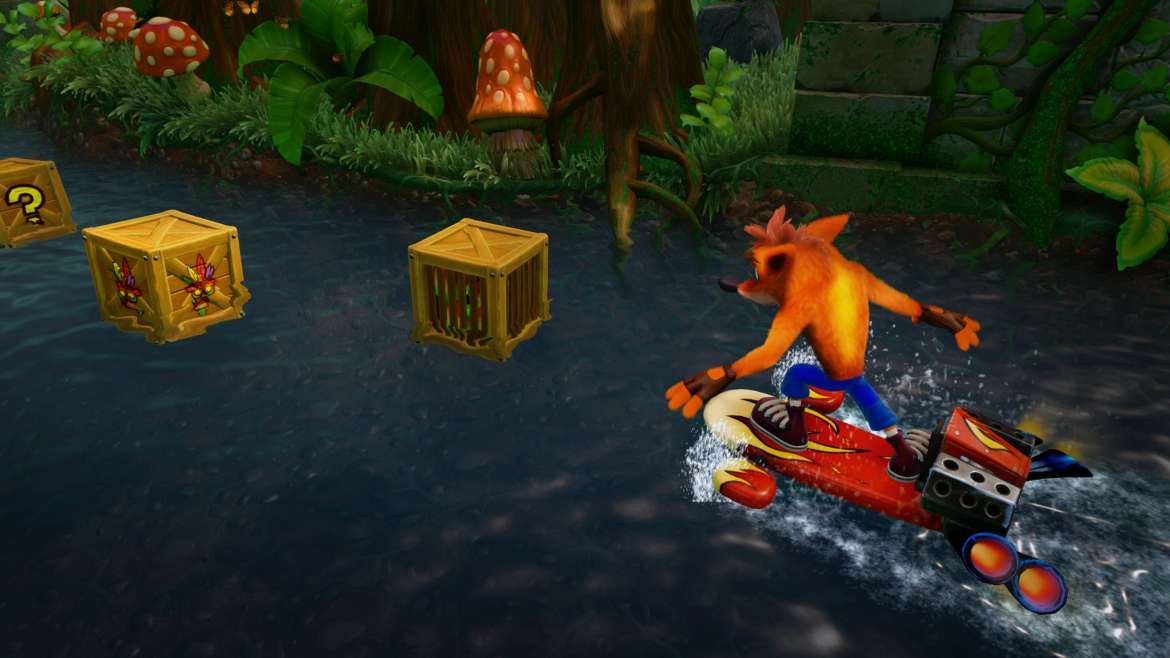 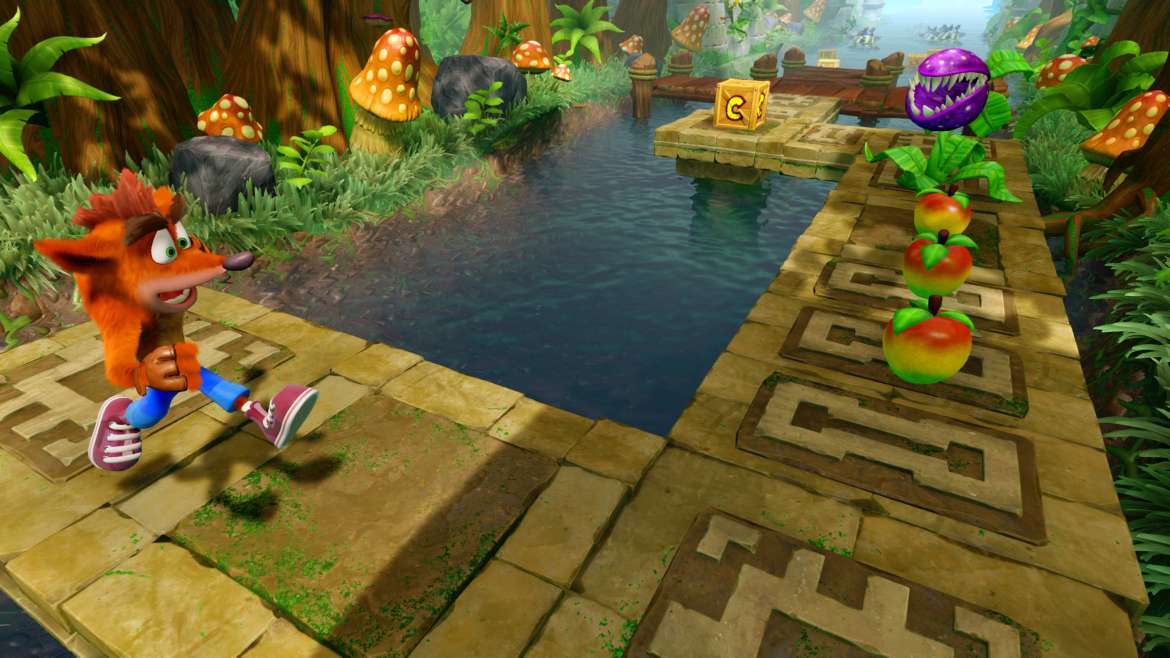 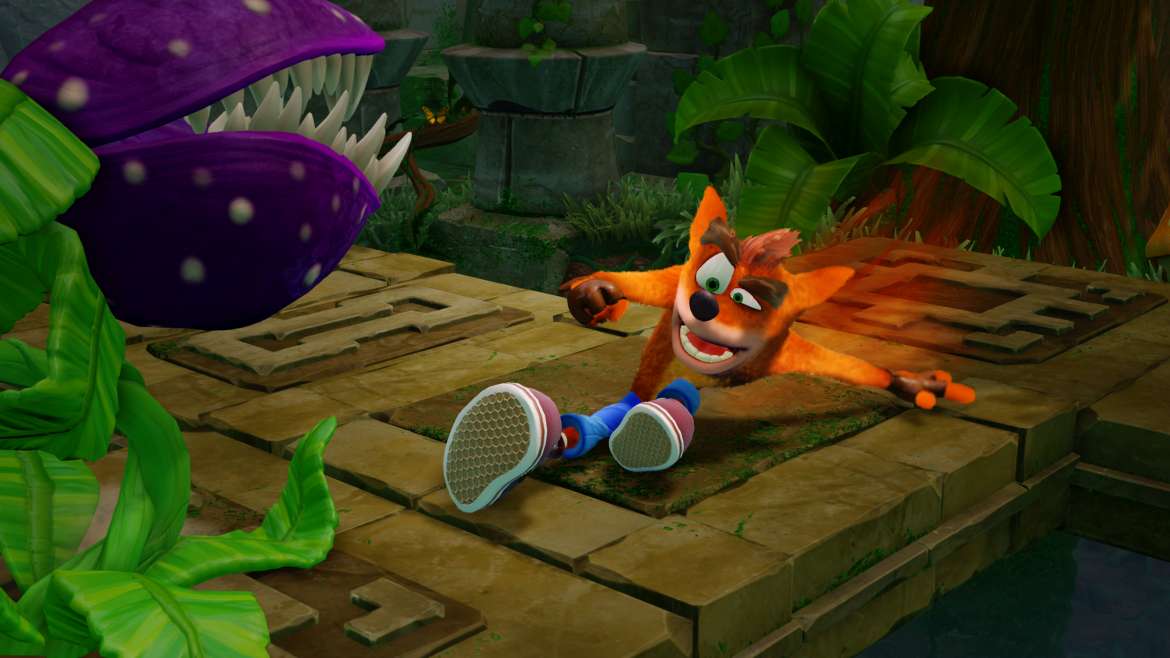