The game is going straight to the full release on PC at the end of 2017.

Being mistaken with Read Dead Redemption 2 pays off, it seems. After the initial “leak” from Rockstar’s game it was revealed that the mysterious screenshot came from Wild West Online. The game was expected to launch a Kickstarter campaign and then go to early access, but that’s no longer the case.

612 Games announced that thanks to an “overwhelming response to the game’s reveal” Wild West Online received additional funding from initial investors and the game will go straight to the full release planned later this year. Here’s some additional information about the planned content:

In addition Wild West Online will now release with its previous stretch goals in place at launch, including female characters, rich role-playing and social activities such as card games, and localization. After launch 612 Games will release additional content and gameplay features as part of several expansions in order to continue delivering the ultimate Wild West experience on PC. 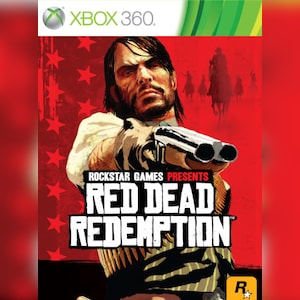