It’s the first time we get to see female basketball players on the virtual court.

NBA Live series has had its problems over the last couple of years. A few games in the series got scratched due to sub par quality. Also, the NBA 2K series got the wind in its sails and is definitely leading the market.

This years edition of EA’s long running series is supposed to get the game back on track with improved graphics, gameplay, movement system and, well…, everything.

One thing that might raise interest in this production is the introduction of WNBA teams. All twelve of them got the cut and you will be able to play with your favorite stars recreated with precision and fidelity.

NBA Live 18 is set to be released later this year. 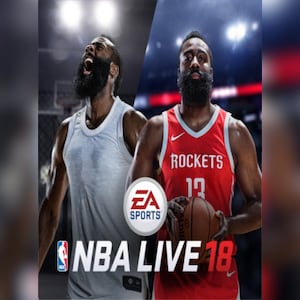