Access to more than 100 games will be granted with a single subscription.

Microsoft announced the Xbox Game Pass program – a subscription offer similar to EA Access. It will start this Spring giving you unlimited access to “over 100 Xbox One and backward compatible Xbox 360 games.” It is priced at $9.99 per month. 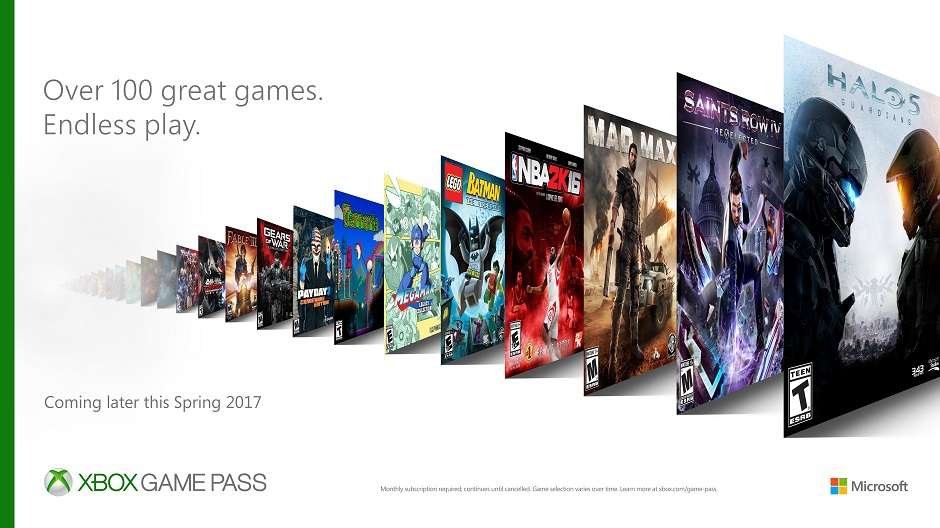 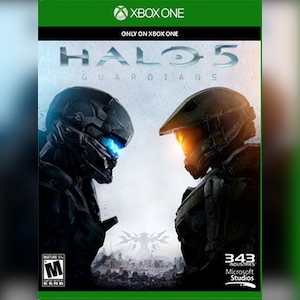