The game won’t release alongside Switch’s debut, but it should be available this year.

Xenoblade Chronicles 2 will release later this year, presumably in Fall 2017, when Online Service of Nintendo Switch will spread its wings. 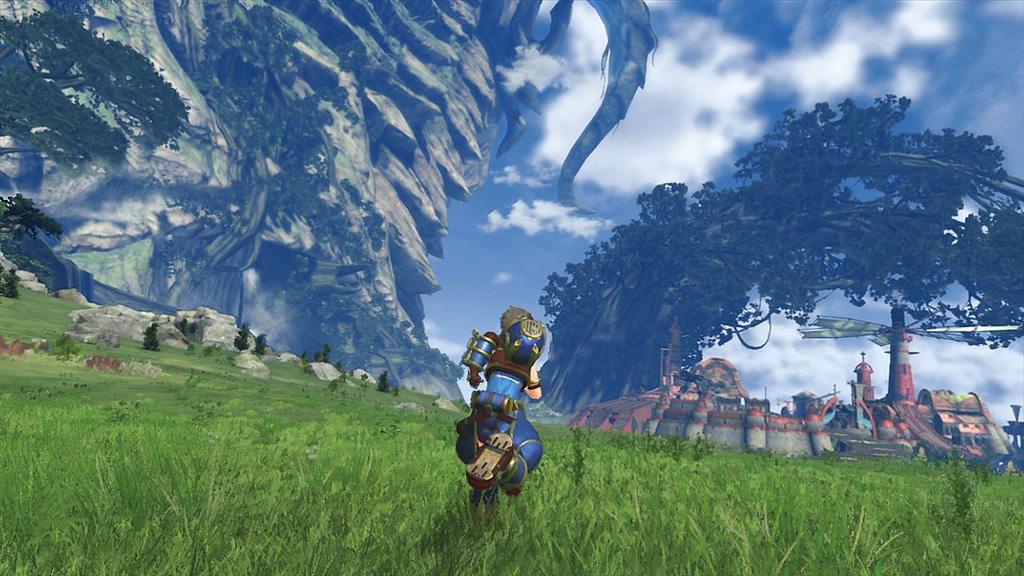 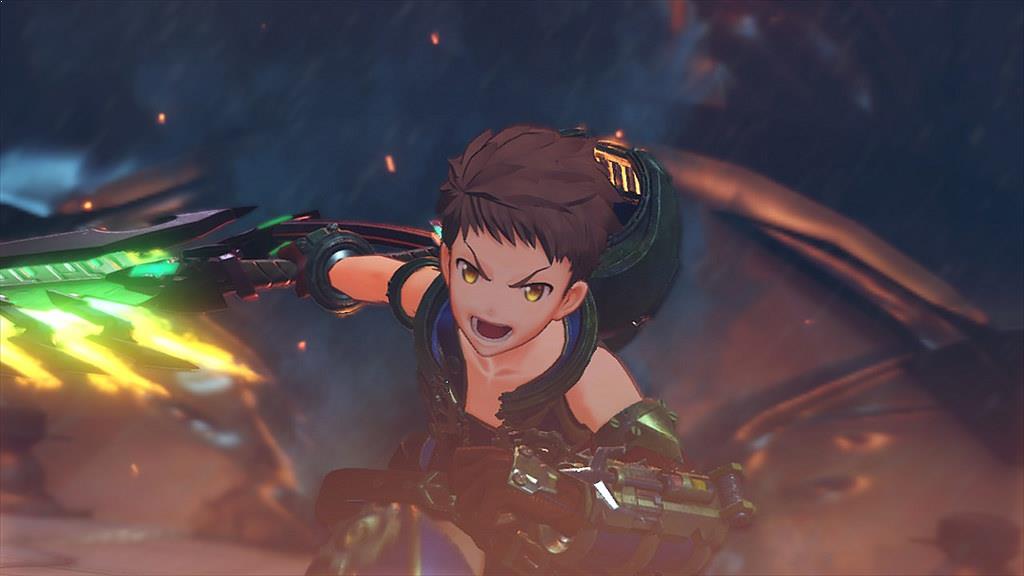 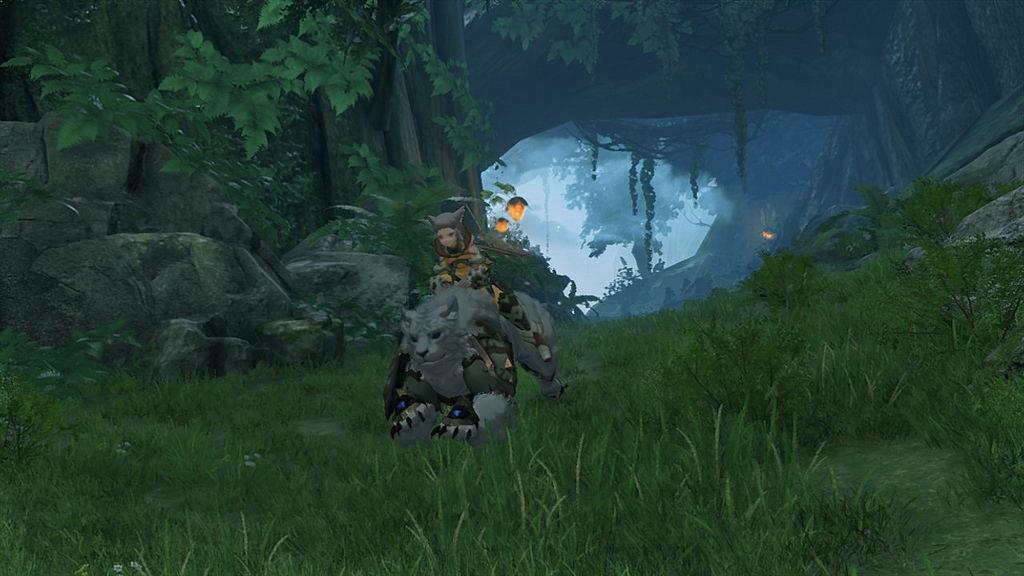 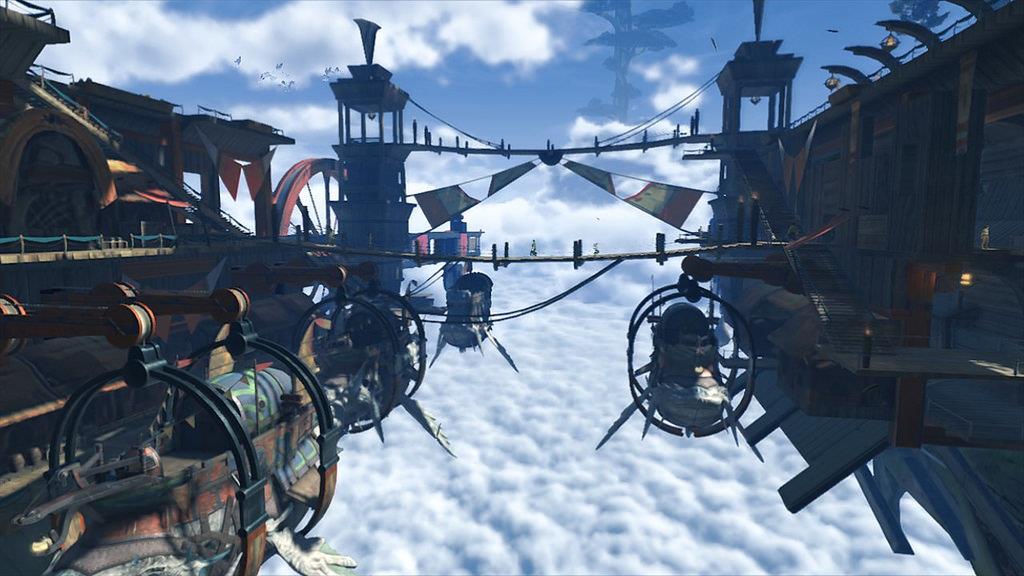 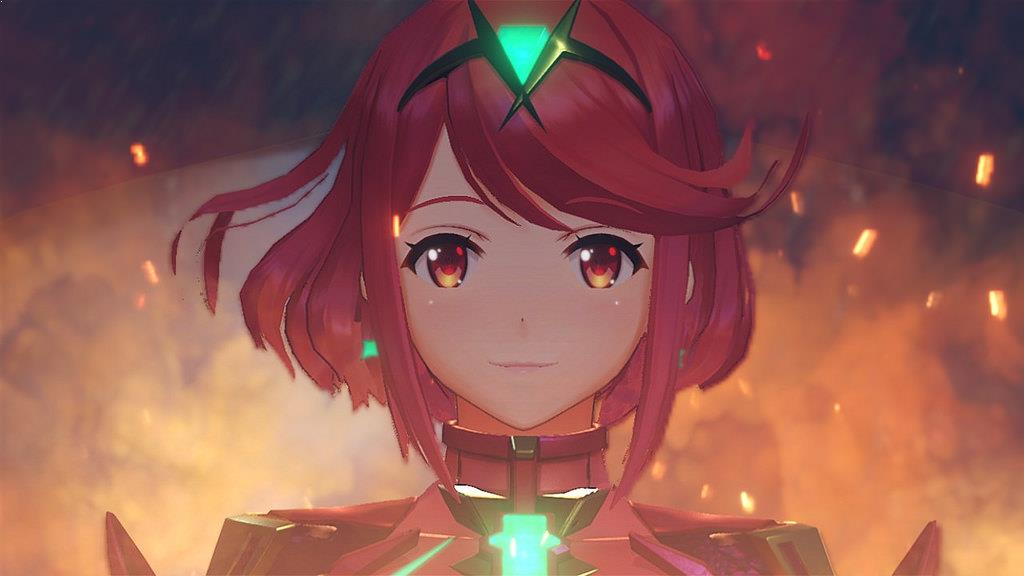 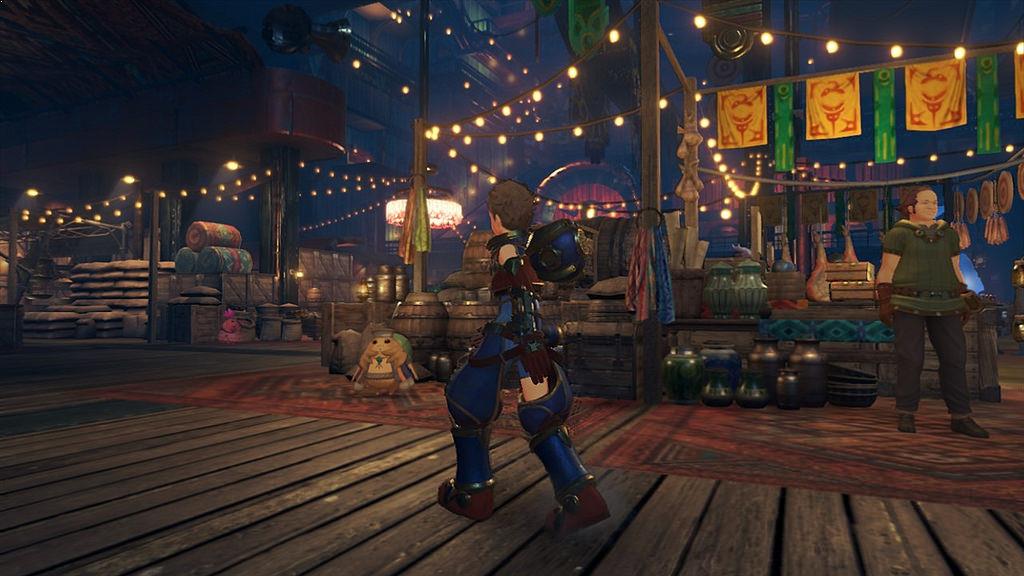 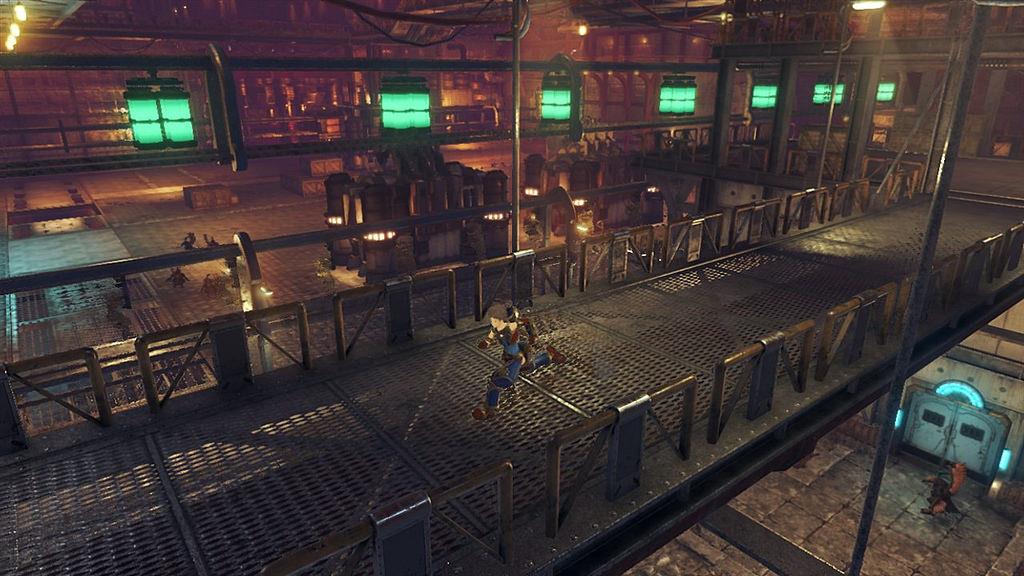 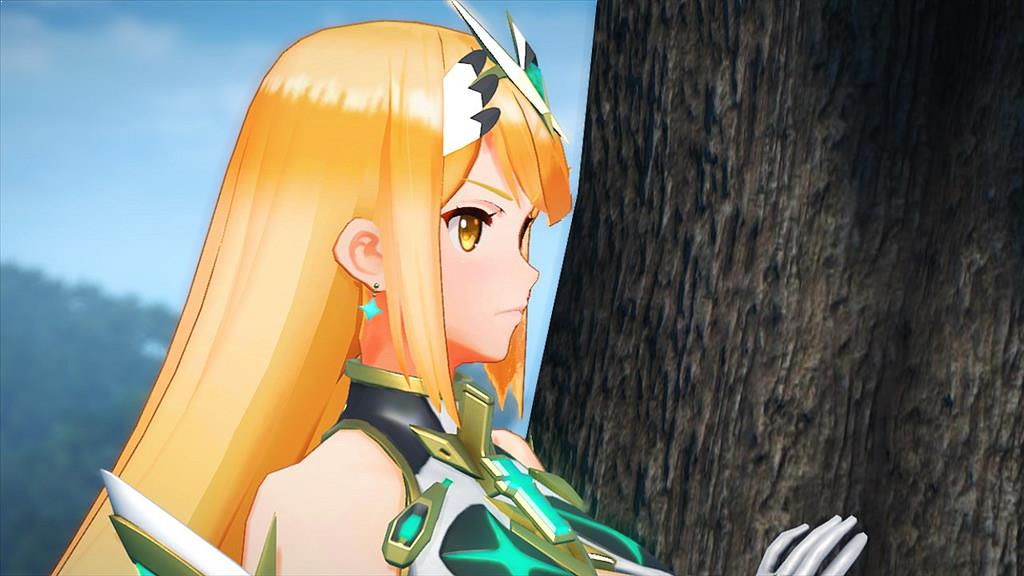 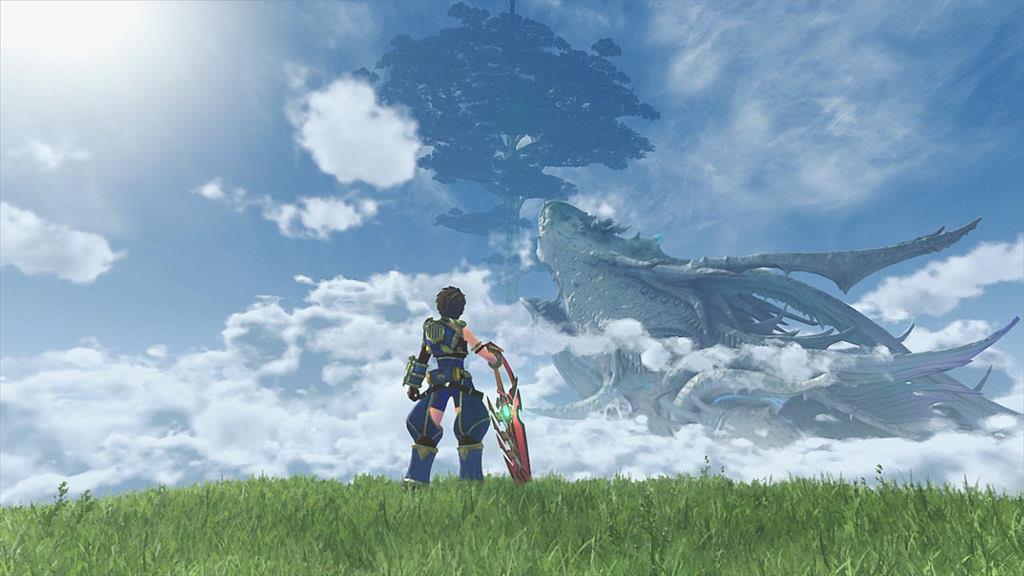