It’s quite noticeable that a new golden era for good old RPG formula has begun. With the refreshed Baldur’s Gate, a Wasteland sequel and new IPs like Tyranny we are receiving more and more role-playing games in the 2.5D isometric perspective.

Torment: Tides of Numenera aims to be a spiritual successor for Planescape: Torment released in 1999. Instead of the multiverse of Planescape, a Dungeons & Dragons setting the original used, the upcoming title is based on more recent work. Numenera is a Kickstarter-funded table-top RPG from Monte Cook, best known for his work for D&D and Wizards of the Coast, as well as The Book of Eldritch Might. 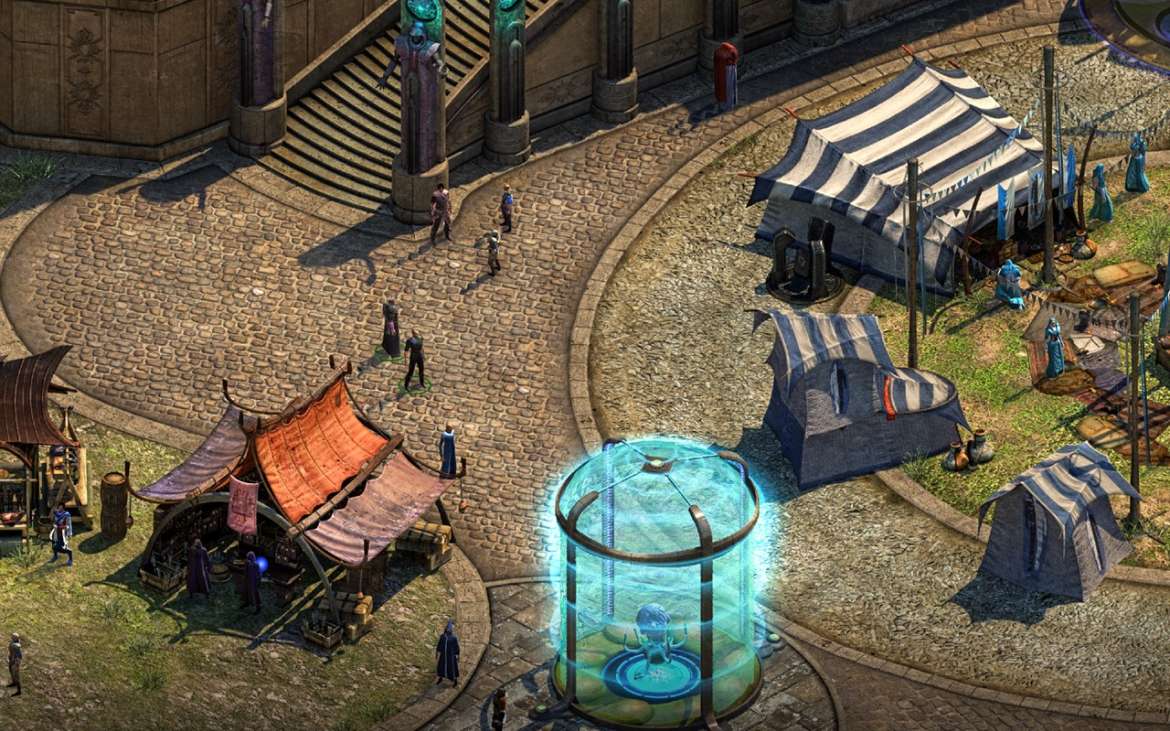 Colin McComb, one of the main creators of the original Planescape: Torment, is on board. And, of course, there’s Chris Avellone (his feedback, to be clear), as well as the whole team of inXile Entertainment, who brought us Wasteland 2 in 2014. Torment: Tides of Numenera was successfully crowd-funded through a Kickstarter campaign. The game needed just six hours to receive the minimal amount of pledges and finished with 74,405 backers and total of $4,188,927 pledged.

There are three classes reflecting the archetypes of warrior, rogue and mage. Glaves are the elite fighters of the Ninth World. If specializing in Might, they are able to use the heaviest armors and a whole variety of weapons. There’s also the option to specialize in Speed to gain access to martial arts and ranged weapons. It is the only class that can attack twice in one turn to inflict the highest damage possible.

Jacks are called that due to being jacks-of-all-trades. They are indispensable in dialogues, where they can persuade or deceive NPCs. In fight they rely on tricking and mesmerizing enemies, and their quick fingers are best for scavenging. Many of their skills are based on Cyphers, as they are specialized in using them for their advantage. 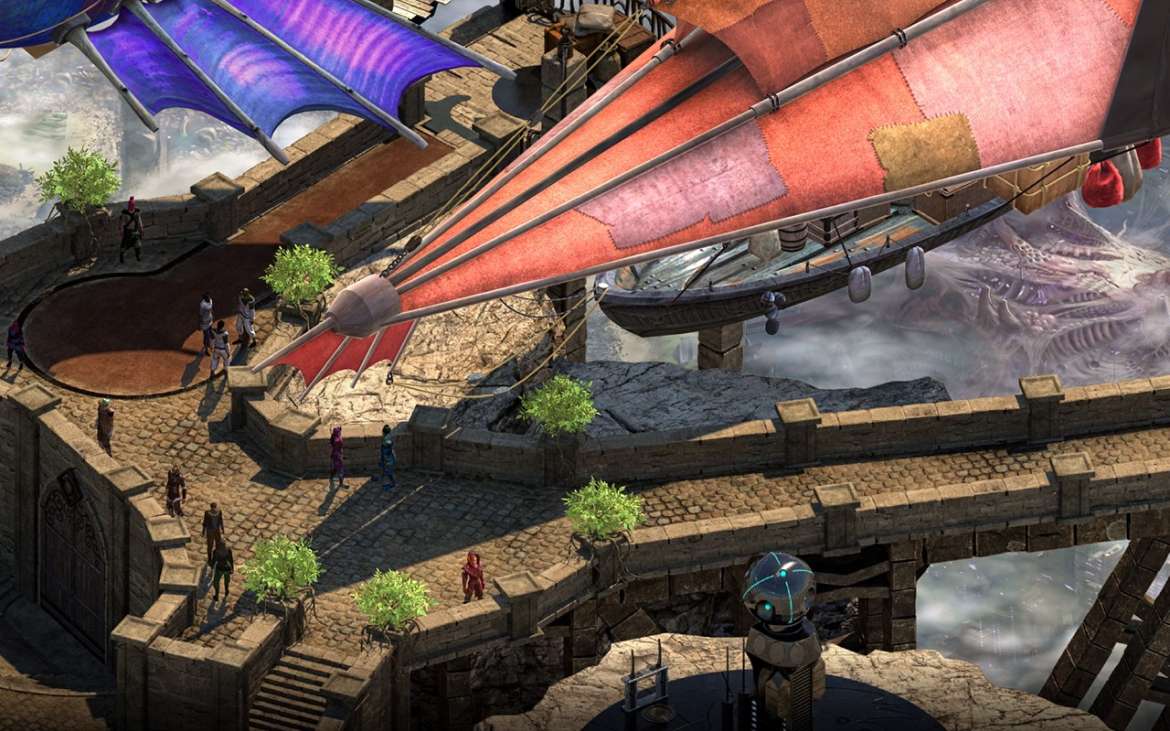 And then there are Nanos, mages of the Ninth World. They are masters of ancient technology, which for many seems like magic. Using the Intellect specialization, they are able to scan thoughts of people they meet. The strategy is to use your words even more frequently than weapons. Nanos are able to summon creatures, heal allies and relocate their team using teleports.

As you should expect, Torment: Tides of Numenera uses a turn-based system for combat. Each character from the battlefield is placed in a queue depending on initial stats. Various types of damage are used (e.g. chemical or mental), with Effort and dice rolls being the determinative factors.

Players take the role of the Last Castoff. At the start of the game it’s possible to choose gender, class, description (they add bonuses for being “tough” etc.) and a specialization called foci. What’s interesting is the fact that we play as a body of immortal being known as Changing God. It’s believed that he was once a man, who learned how to use the titular Numenera (remnants of the past civilizations) and move his consciousness from one vessel to another. 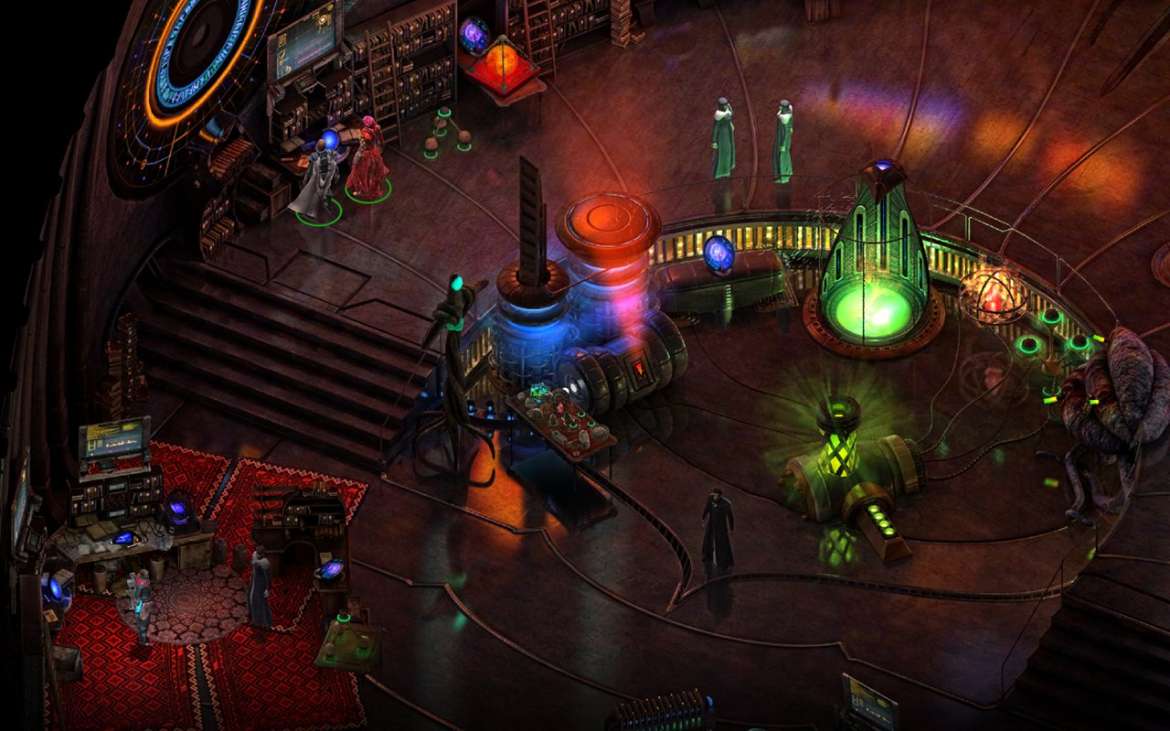 There are many mysteries surrounding the Last Castof. He is hunted by The Sorrow, another being, who appears to be a nemesis of the Changing God. Player character will be accompanied by three other heroes and a total of nine party members can be recruited during gameplay. 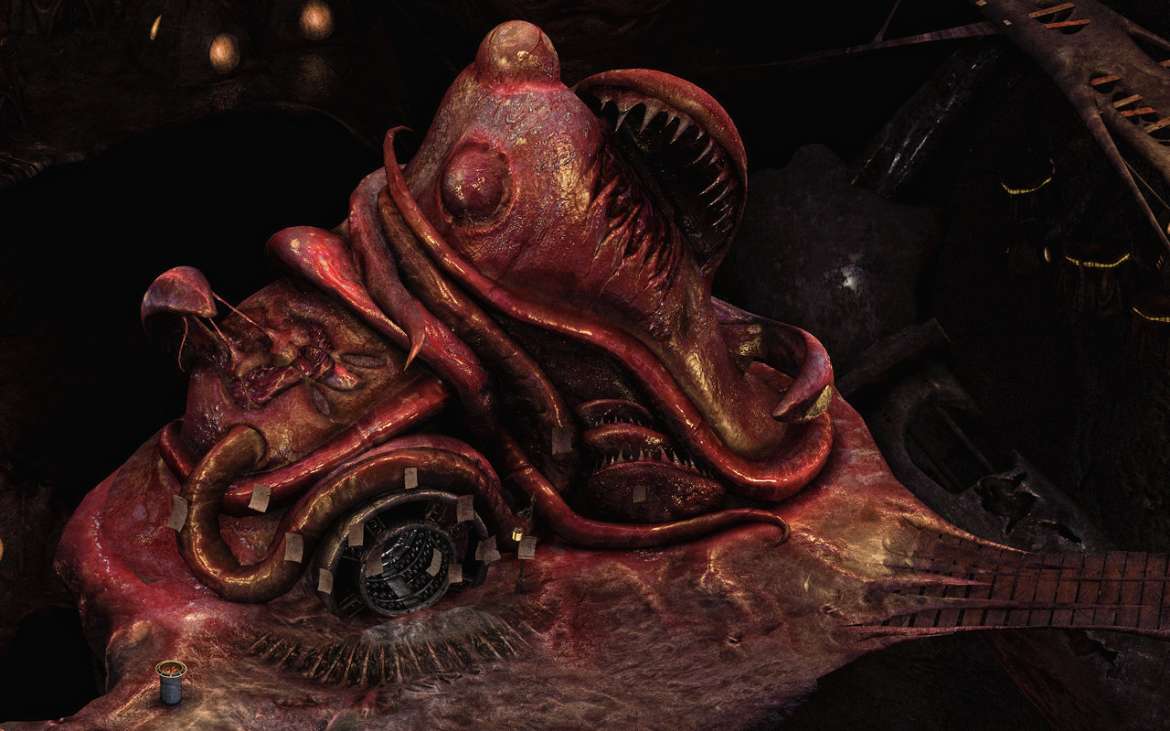 It’s worth remembering that the game is available for Kickstarter supporters as a closed beta (and via Steam Early Access). It has received a huge patch in December called Tidal Surge Update. Voice-acting was added to key characters and conversations, as well as scenes with narration. A lot of interface changes happened, with tweaks and fixes in almost every aspect of the gameplay. Early game was reworked based on the feedback from the community. We should expect that the final update of that sort will appear for the official premiere.

Torment: Tides of Numenera is set to release on February 28th, 2017 for PC, Mac, Linux, PlayStation 4 and Xbox One. You will find future info about the game in our latest news section or via the title’s tag.

After years of waiting a fresh story-driven game in the Torment's universe.