Dishonored is back in this stand-alone addition to the series portfolio with Billie Lurk, the infamous assassin, trying to take down the ominous Outsider. Is the mission worth of your time?

As was the case with the additions to the first Dishonored, Death of the Outsider does not feature our standard do-gooders but rather stars a villain who is trying to do something right for a change. Then it was Daud, the murderer of the Empress, who tried to atone for his sins. Now it’s Billie Lurk, Daud’s ward. The assassin took her under his wing, trained her and gave her a new purpose, so she, in turn, tried to repay him with treason. Although Daud did not kill Lurk for her actions, he left her no choice but to hide under the guise of the captain of the Dreadful Whale. 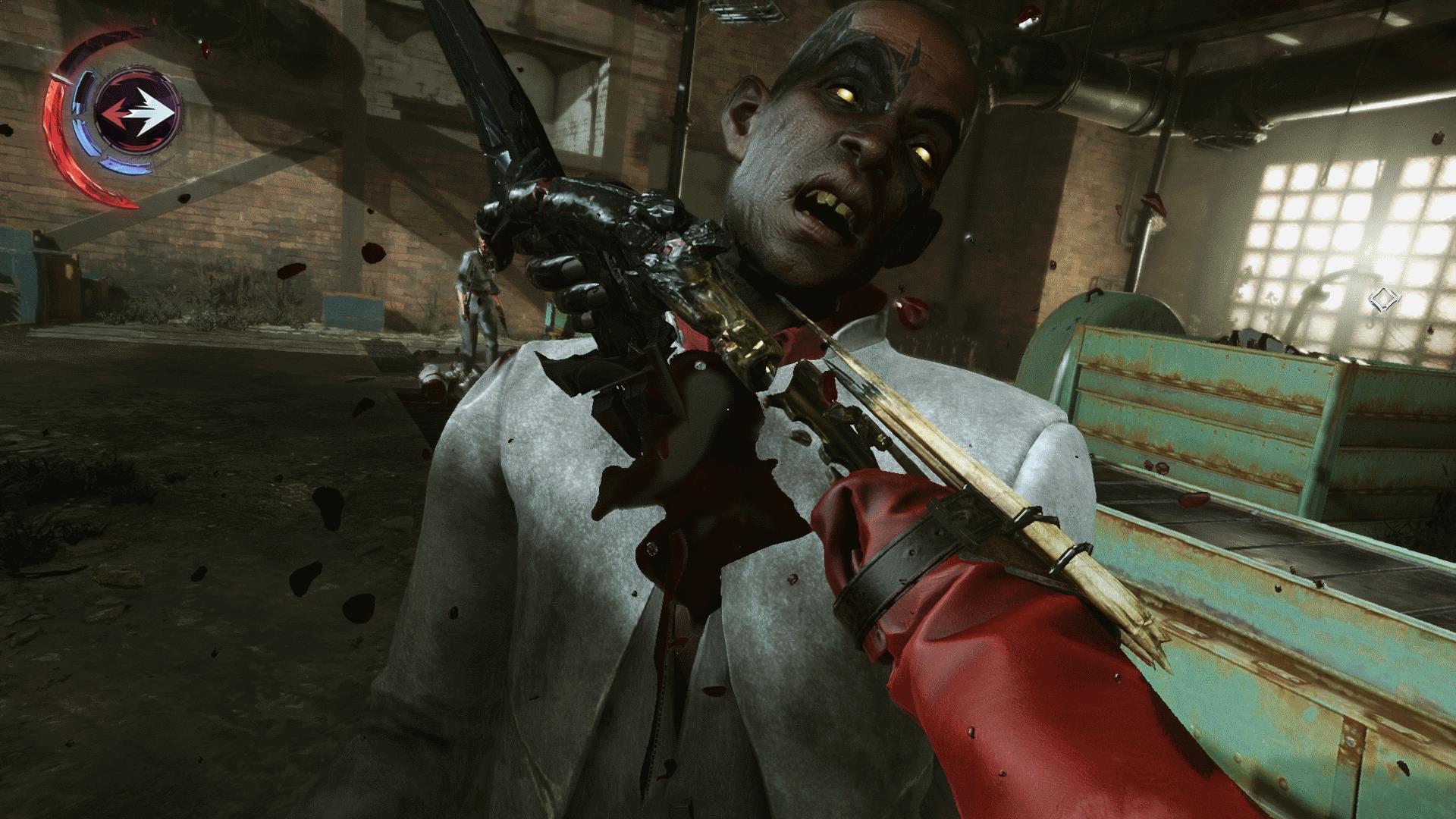 And now Billie, after the events of Dishonored 2 and witnessing what does it mean to fight for what is right, decides to get into the business of stalking, thieving and assassinating once again in order to return to the good graces of Daud. Who, as the title suggests, has one last mission in mind.

You see, according to Daud it is the Outsider, the super-natural, goth-looking, smug being who thinks too much of his intelligence, that is most responsible for the state of the world, for all the chaos, all the sins, and murders that have wrecked the Empire of the Isles. So Daud wants to get rid of him and Billie is there to help him.

You are playing as an assassin and a thief, so the game has been changed accordingly. Gone is the chaos meter, which measures your performance in the world, giving you a kind of a moral compass to what is and is not allowed in Karnaca. Now you can unleash your fury on the world without some irritating meter to tell what you should have done.

The mission of finding Daud and then killing the Outsider is not as easy a mission as in the case of Corvo’s and Emily’s aim of regaining the throne. First of all, gathering information is key. After all, the infamous villains want to kill a god, and for that, you need a method and a weapon. The story of Death of the Outsider resolves mainly around the attempt to gather as much information as it is possible to make this possible.

This is a welcome divergence from the murderer’s check-list that was the plot of the two Dishonored main games. It gives you something more to do, makes you look for information, try to find as many tips and hints as it is possible. This lies in line with the Dishonored superb level design, with all the nooks and crannies just waiting to be discovered.

Billie’s mission is to kill the guy who normally gives you all the supernatural powers in the Dishonored series, so, obviously, this cannot be the case in this installment. Instead, Lurk has to draw energy from the Void itself, which adds a nice change to the game mechanics. The powers now have a downtime and you don’t have to go looking for potions to replenish your energy. Good for Billie. 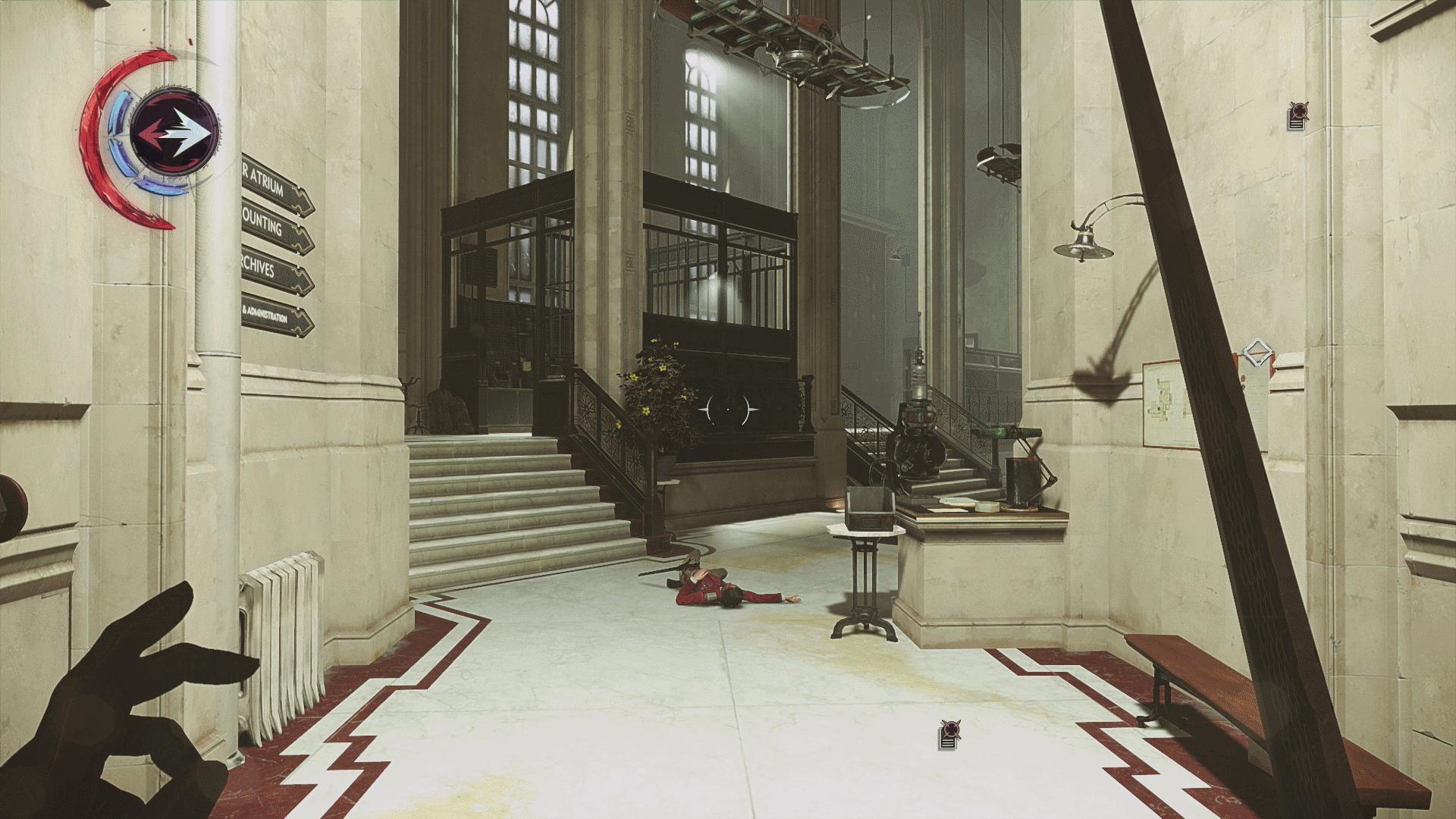 Apart from that, it’s the standard stalking and fighting that you can expect from Death of the Outsider. If you like the former strategy, the add-on can give you 10 hours of great moments easily, even if you do not fulfill all the contracts and discover all the secrets. Those who like to play Dishonored as if it was an action game will receive a much shorter experience, but this has always been the case of the series. Dishonored, after all, is the spiritual successor of the Thief series.

But Semblance, the new power that allows Billie to take the face of an unconscious enemy, is the star here. If you have ever dreamed about more Hitman features in your Dishonored, then Death of the Outsider is just your thing. The power is very limited in its time of use, so it requires a lot of micromanagement to be effective, but sometimes it can open up new methods of dealing with problems and even achieving the mission’s aim through a conversation.

Is This the End?

This could be the end of the Dishonored series. But then again, after the launch of the first installment, the developers said the same thing, that Corvo’s adventures were a one-time thing and should not be continued. And then they’ve upped the game with the phenomenal Dishonored 2. Death of the Outsider shows us that Arcade has plenty of fuel left in the tank and that maybe we will get another Dishonored, more anarchistic, more rogue-like. Until then we can relive the adventures of the band of assassins, murderers, and ex-empresses because both Karnaca and Dunwall still have much to offer to those who are willing to venture into their dark streets.

Be stealthy, be quick, be powerfull. You'll need it to kill a god.

EA Sports! It's in the game. |Gato, Chrono Trigger