A Lesson in Evolution

A couple of years ago fans of isometric RPGs finally gave up on the notion that their favorite genre can evolve. Pillars of Eternity from Obsidian was fun, but it was a classic game in nearly every sense. It was great as a nostalgia trip, it introduced some cool ideas (like eliminating class-related weapon and armor restrictions), but no one thought it pushed the boundaries in any meaningful ways. Divinity: Original Sin was great as well, witty, and colorful, but again, same old, same old. 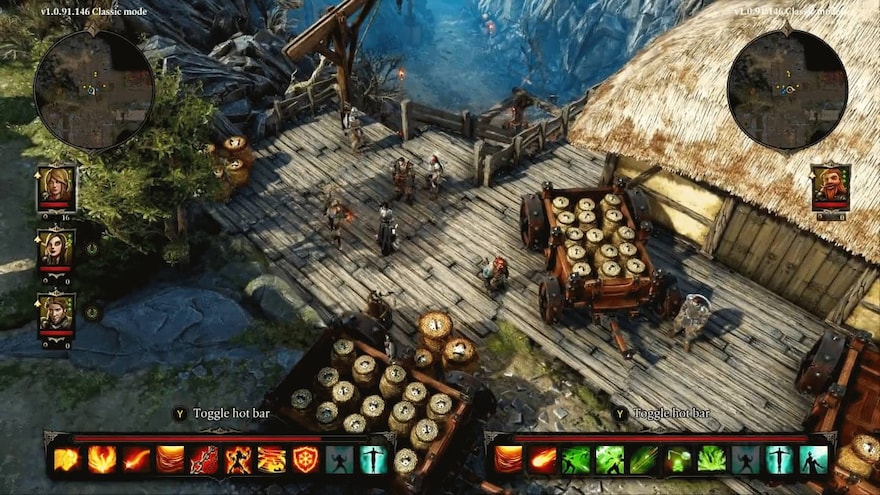 RPGs have seemed to evolve into huge third person ordeals, pioneered by Obsidian and mastered by CD Project RED in Witcher 3. The isometric RPG was supposed to be a thing of the past, a relic of a bygone age, a stepping stone in the evolution of the genre, we all thought. And then, Divinity: Original Sin II appeared.

The latest game from Larian Studios shows that you do not have to abandon the classic isometric camera in order to create something spectacular immersive. On the contrary, Divinity: Original Sin II is the best embodiment of the pen and paper role-playing games of yonder that has ever graced computer screens. It is the realization of the dreams of every cRPG designer, who wanted to give players the freedom inside of a fantasy world to do as they please.

It is, in one word, excellent.

A Thousand Stories to Tell

You are a Sorcerer, a person with the potential to tap into the most basic kind of magic that makes the world go round. Some people, of course, don’t like other people with such abilities, especially those who they cannot control. So they toss you and your kind into collars that limit your powers and ship you off into Fort Joy, an island prison for magically-gifted.

What is special about this story is how it shapes around the character you create. You can select an interesting, preset hero, but do not fret, if you choose to create your own protagonist, the rest of the band will be able to join you later on. You can become a human (boooring), dwarf (better, but still boring), elf (not boring, they can eat other people to learn what they know), lizard (yes!) or an undead (which is the coolest thing). There are 14 classes, 10 skill families, and hundreds of little things that create a character you will like. 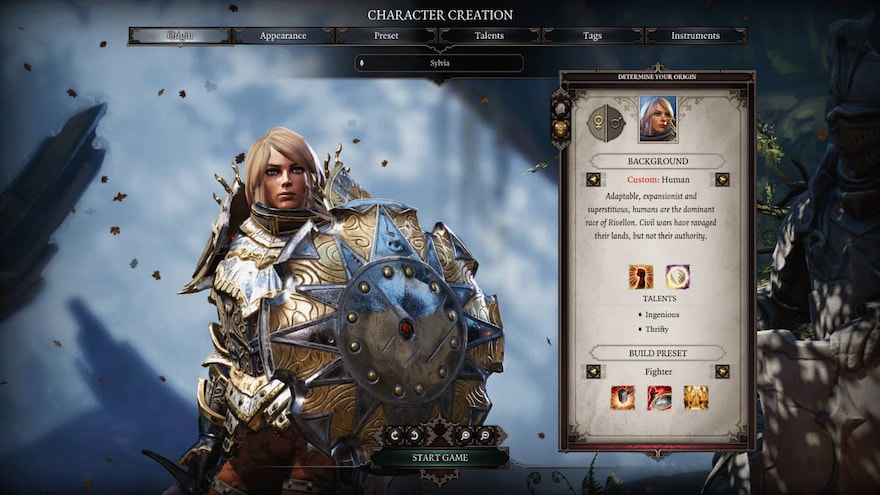 You see Divinity: Original Sin II is a role-playing game in the sense that you can really role-play your character. You pick who you want to play as and then you act the part. The problem with modern RPGs and with computer RPGs, in general, is that this is rarely the case. Some games, like the Witcher series, avoid this problem altogether casting you in one, specific role of an emo mutant monster hunter. Others, like the Dragon Age or Mass Effect series, let you define your character through conversations. Divinity: Origin Sin II presents you with a set of challenges and options connected to the character you choose.

For example, you can kill an important NPC that would provide you the information required to complete a quest. In other games this would lead to a screen telling you that you cannot complete a quest. At best, you could carry on, knowing that you failed. At worst, you’d have to start again from the autosave point. In Divinity: Original Sin II you can simply eat the poor chap if you are an elf and learn anything you need to know. Or find some different method to get the information.

What the game does best is provide you with options, which are sometimes so intuitive that they seem like the best kind of a puzzle – one that seems impossible to tackle in the beginning and the simplest thing in the end.

An Axe to Grind, and Burn, and Freeze

The freedom to do as you wish, in the confines of the rules of the world, of course, extends to the fighting system. Divinity: Original Sin II is not afraid of innovating or ignoring the tropes of the genre when it likes to, so you won’t find the standard “tactical” pause solution here. Instead, the combat is turn-based. 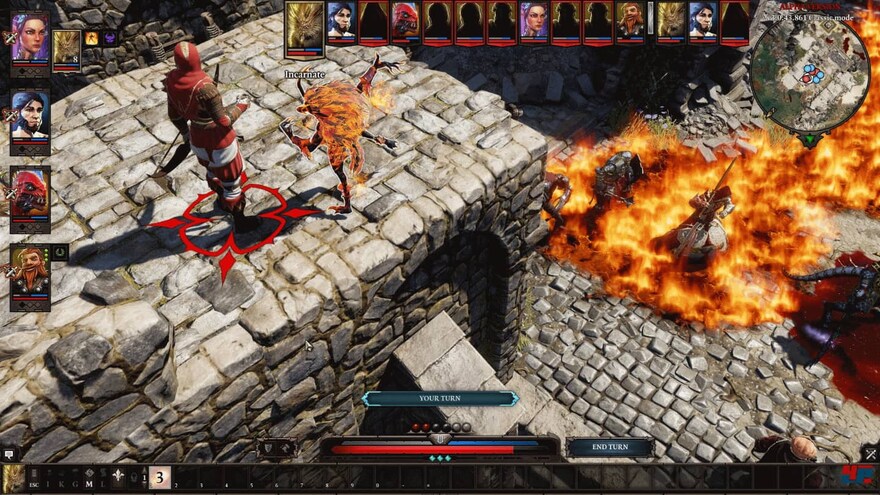 The system wonderfully extrapolates the mechanics from the non-conflict situations into fights. You can combine any elemental conditions with any effects of attacks or spells. So it’s perfectly ok to freeze a troll to death when it is running at you through water. Or teleport an enemy who is just about to blow. Or do anything, really, to win. For example, casting healing spells onto the undead will damage them. Brilliant, right?

A Lesson in Design

Larian Studios have created a true modern masterpiece of story-telling, but not in terms of words created by the script-writers or cutscenes meticulously crafted by the animators. They have designed and executed a brilliant, vibrant world full of stories, dark and light, tragic and farce. And then they welcomed the players into this universe with all their stupid and wonderful ideas for doing stupid and wonderful things. And the game responds to those concepts and solutions in unpredictable and delightful ways. Divinity: Original Sin II is one of the best RPGs in decades. Period. 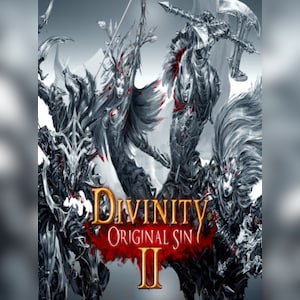