Tale as old as time

If you are unfamiliar with the first game, it was an interesting concept. The protagonist, Max, was a teenager, a photography aficionado, who discovers she has the power to rewind time at any moment. Navigating through her social life, moral choices, admirations, and fears, the player had to tackle events far beyond what a young girl should be faced with.

The concept of mixing branching dialogue options, some puzzle solving and the butterfly effect of scripting out each situation in all the possible ways got traction. The taboo subjects were handled with care and not swept under the rug. 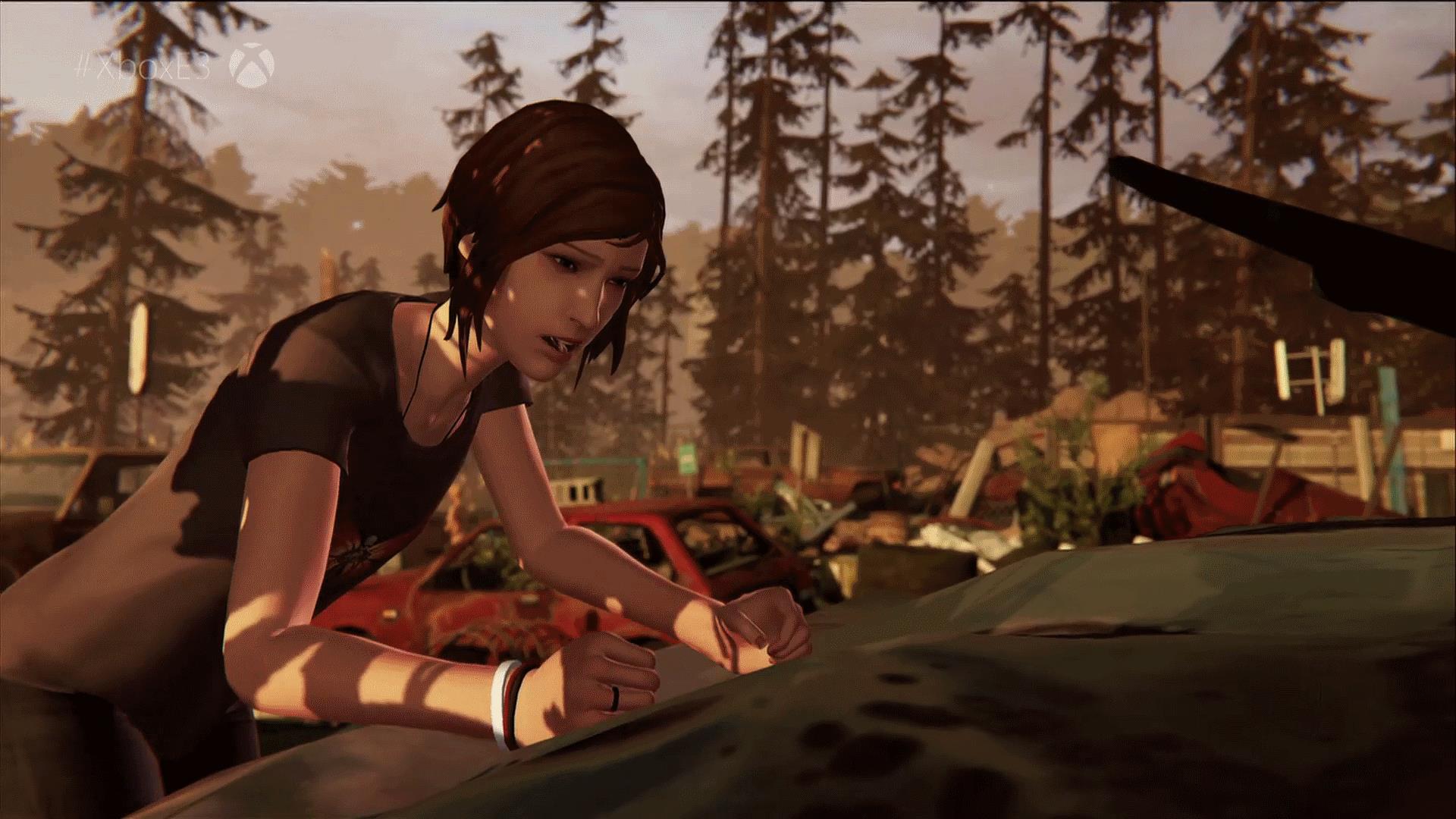 The first chapter of Before the Storm is in many ways the same beast as before. It is a game about a teenager doing teenager things. The universal concept of getting in a club while being underage, of organizing alcohol and reacting to things sometimes way over the top is depicted here as well as the awkwardness and isolation were depicted before.

In many ways, I can identify more with Chloe than with Max before. She’s the skip school kid, the buy some wine girl, the let’s do something stupid teen. These are the high school memories I can recall. And it is important here because the story is much more engaging when you are immersed into the game’s world.

Chloe is a bundle of frustration and in that, she is given the perfect „super power”. Her Backtalk ability allows her, if she is argumentative enough, to be left alone. But she hardly does anything with it besides being quarrelsome for the sake of being quarrelsome. A relationship with any adult is just out of the question and her angst is depicted with real subtlety.

When the game is well-written it hits you over the head. It points out nuances without being too on the nose. It poses subject matter questions in a low-key manner without hitting you on the head with a stick. That is when it is well-written. 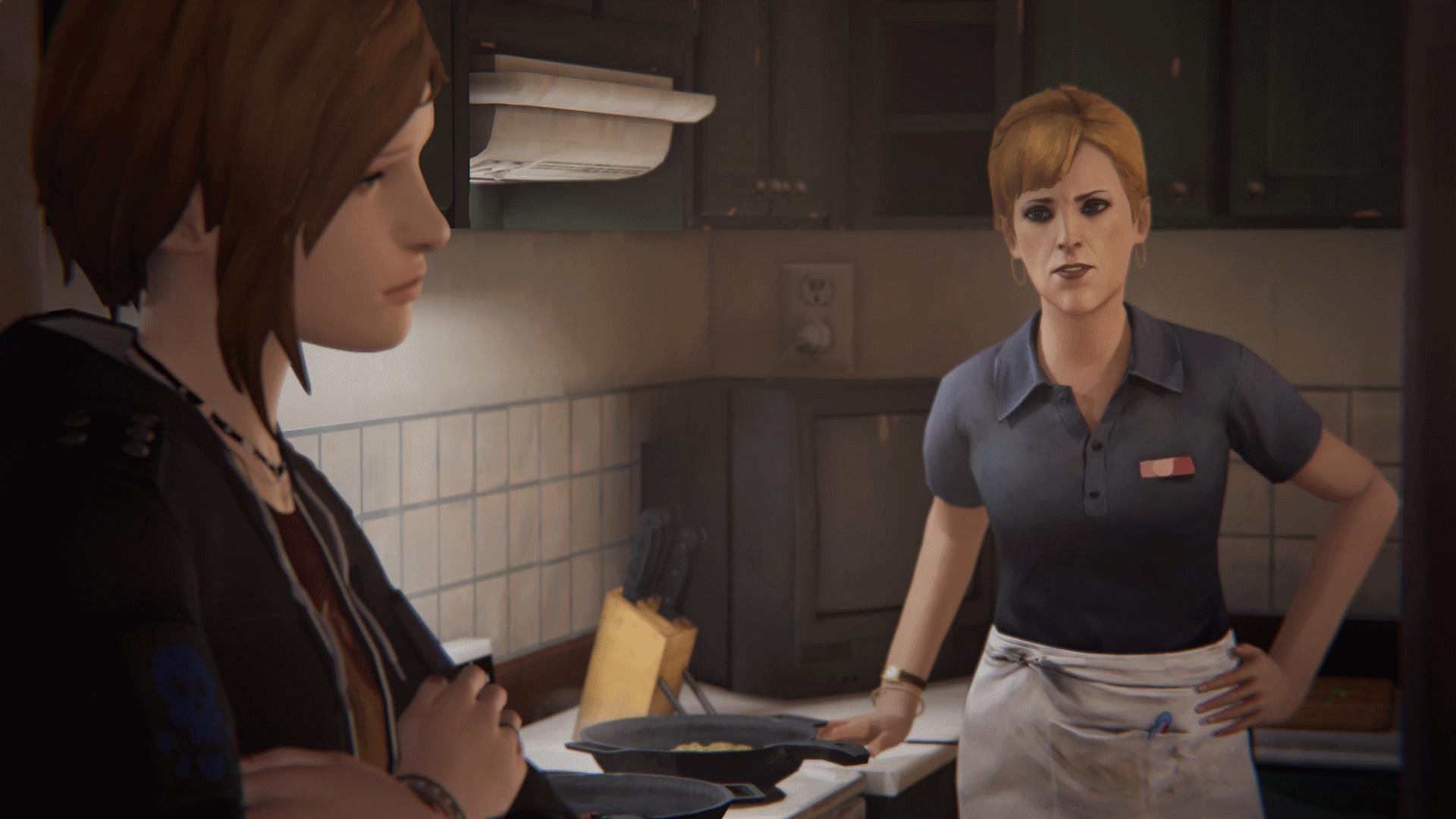 Awake is just the first episode of the game which is, in fact, a prequel to the original. And whether or not that was intentional it mirrors the first game in quite a surprising way. We knew Chloe as somebody different, as the rebel. Here she resembles Max, although with an in-your-face attitude, still a hesitant teen. Whilst Rachel, her best friend, is the one who is unpredictable and uncontrollable. It’s a strangely familiar setting.

But this symbolism is hardly subtle along the way. There are lots of heavy metaphors and if you pair them with mixed writing quality you get a very uneven game. One time you marvel at how wonderfully the writers sail through an emotional scene, the next you feel the laziness of just trying to get quickly through a scene with the obvious point getting across. 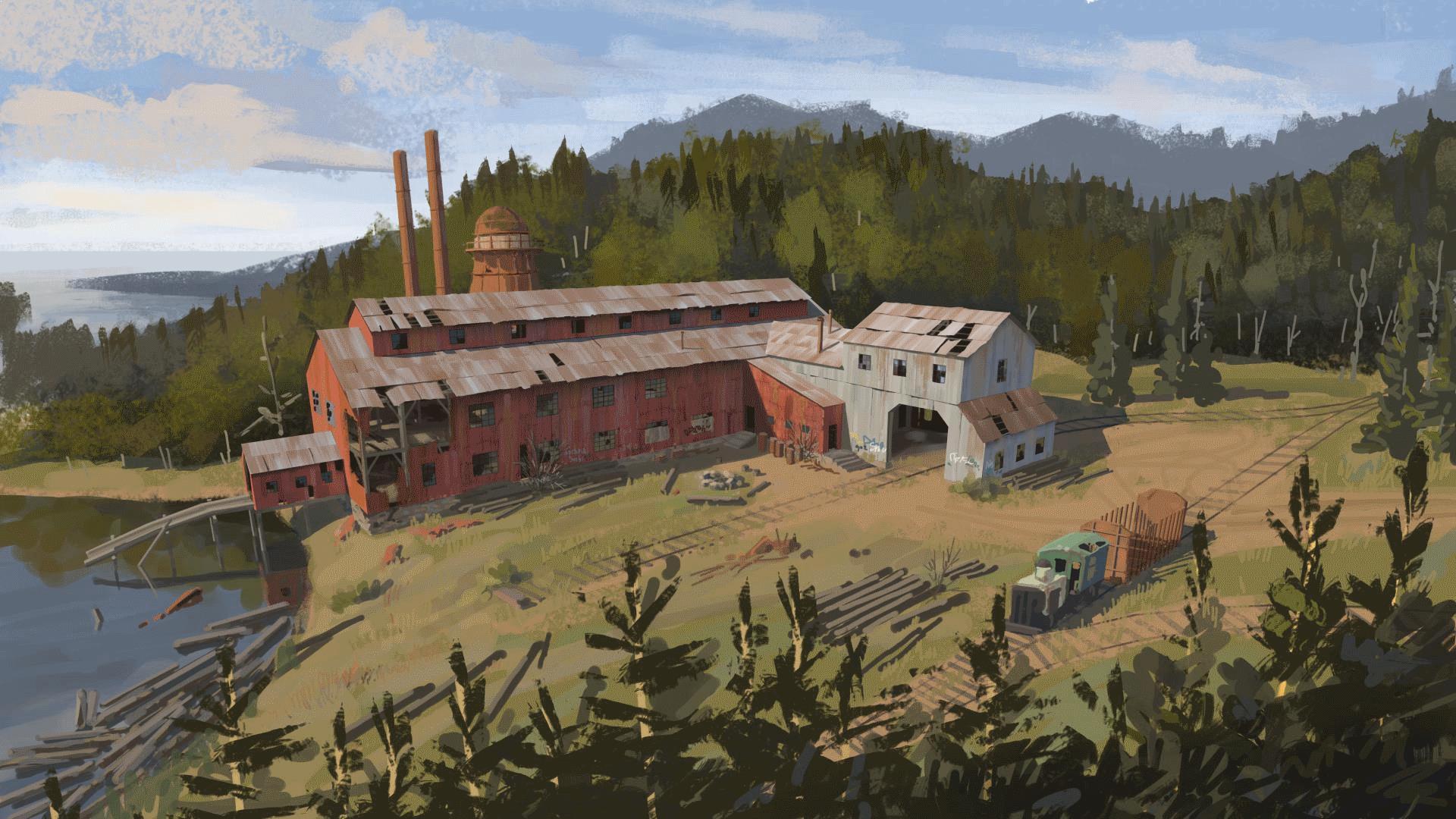 Deck Nine, the developers behind this game, do a wonderful job of bringing us back to a setting we all loved – Arcadia Bay. The watercolor style, so charming the first time, returns in full glory. We’re quickly taken through places new and old that will make first timers fall in love and returning players feel at home.

We will meet up with some characters from the 2015 debut, most importantly Nathan Prescott and Rachel Amber. Their younger selves play an important part in the story, but the „veteran” players do know what their ultimate fate is. It is upon the devs to make us care about them even as we know where they are headed. The first episode is still touch and go in that respect.

Outside the narrative, you can explore the world somewhat freely. Interacting with objects and clever dialogue makes it worthwhile. As is leaving a graffiti mark here and there to showcase Chloe’s rebellious streak.

The first episode slowly establishes what’s to come as the story unfolds. It deals better with characters than with interactions between them. Better with setting up personalities than motifs. Gameplay wise it is still as strong as the original and makes for a superb adventure. I am compelled to give this snippet of a story the benefit of a doubt and wait for the rest. It might just be the calm before the storm.