Year in, year out the NBA 2K series has been a must-have for basketball fans all over the world. Is this the case this time around?

Too Much For Me

NBA 2K18 is just filled with things to do. The game presents you with a plethora of modes you can access, depending on your mood or preference. There’s a single-player (although always online and with a strong potential multiplayer component) campaign, where you develop your player from a street-basketballer, recovering from a serious injury to a fully fledged NBA star. There’s the MyTeam mode, where you develop your own team from player cards acquired from boosters, challenges, and matches. 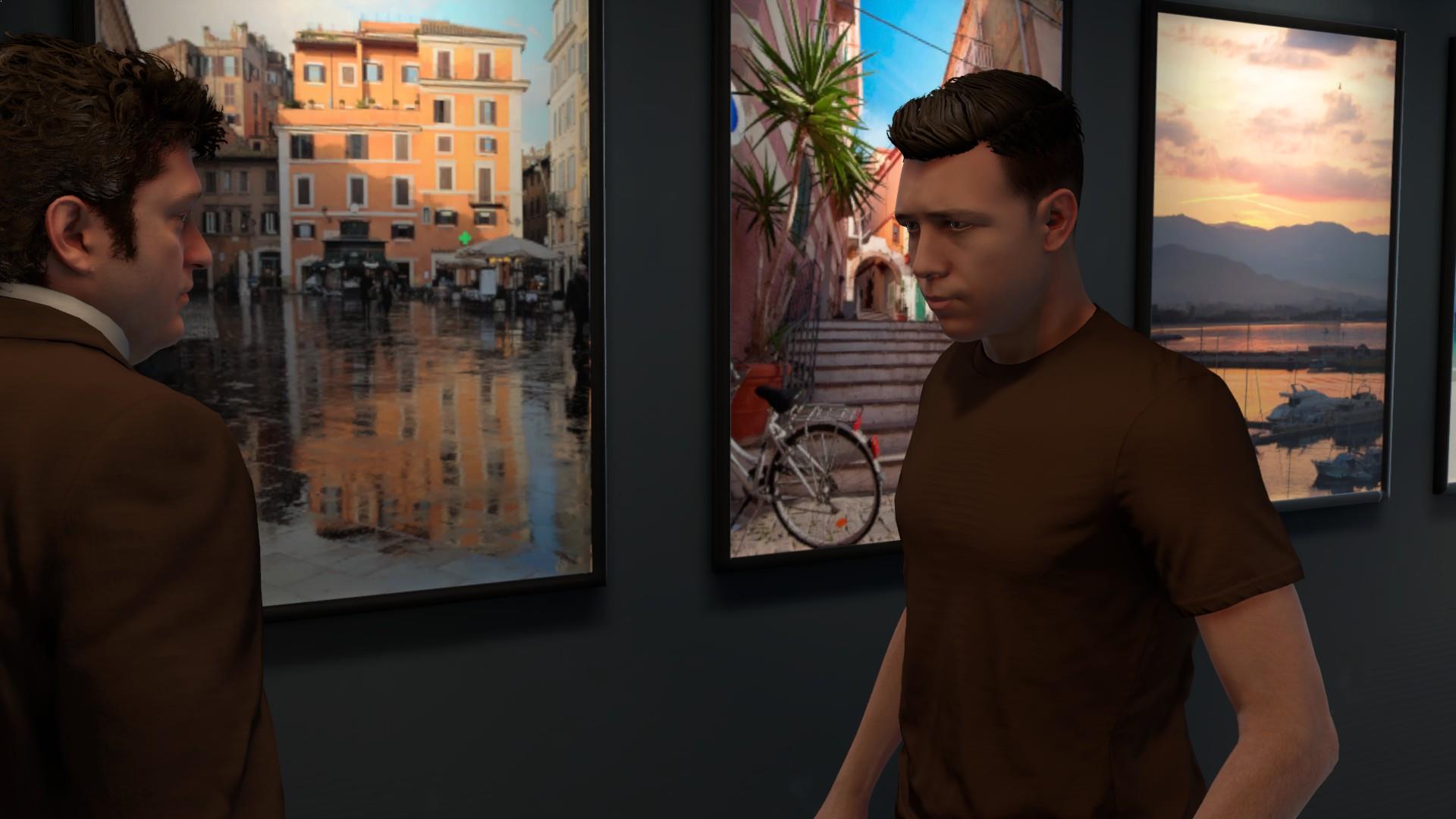 There’s the MyGM mode, this time around with a story of its own about an ex-player turning into a general manager for a franchise. And then there are dozens of other small things to do around the game, whether it’s just playing a game with your friend on the couch or accessing the Blacktop mode. Even if you stick to just one to just one mode of play you’ll surely take dozens of hours and fun from it. But all of these features wouldn’t be as good as they are without proper gameplay.

It’s really hard to say, at this moment, what Visual Concepts should change from installment to installment. It’s been at least 4 years since the studio got everything right mechanics-wise when it comes to basketball, so now the company can just tweak the elements of the formula, trying to find something new and exciting. 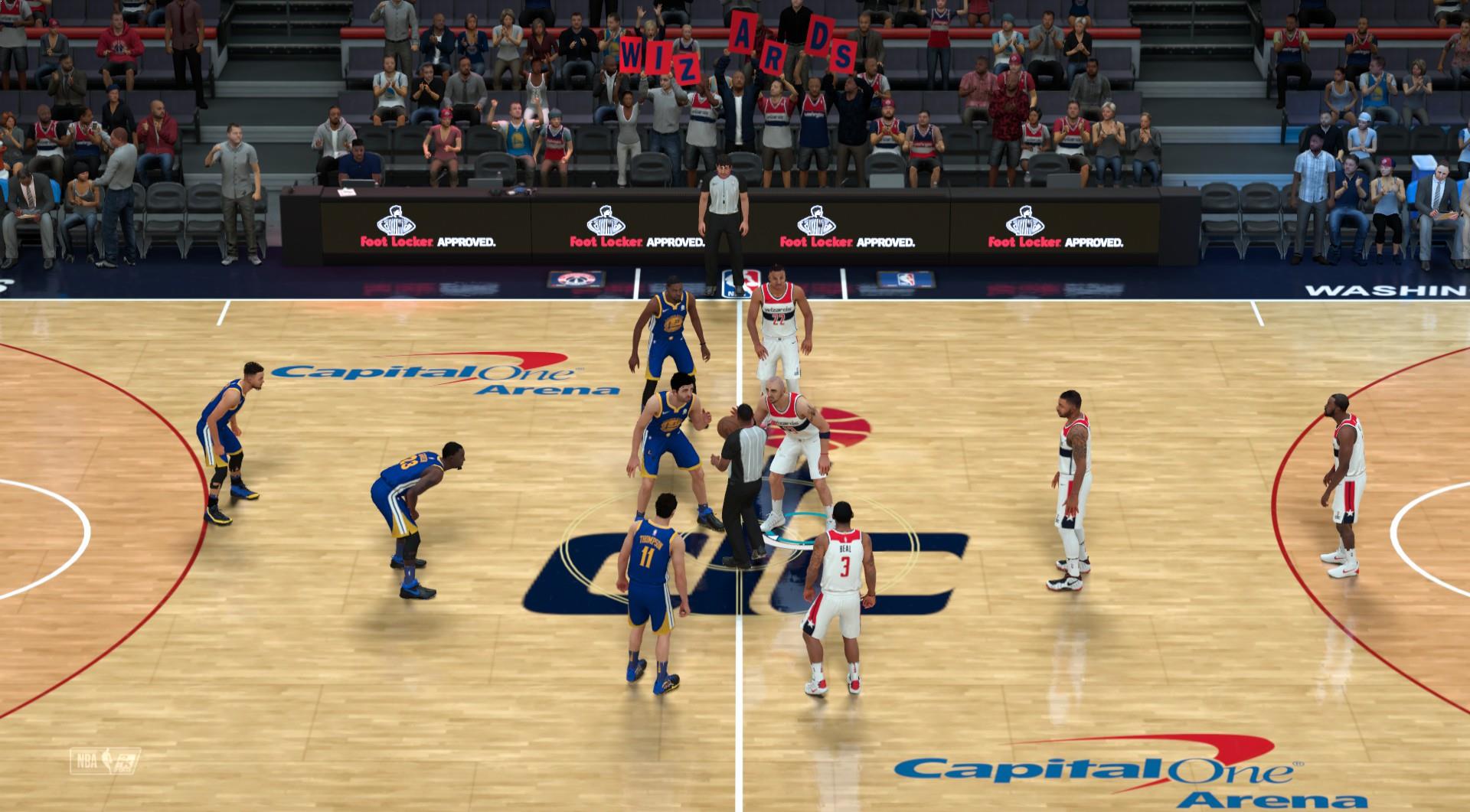 One of the first things you notice is the changed location of the shot meter. Now it’s not under your player, but beside his head, so it will take some time to remember that. Rebounding feels more natural and less heavy than in the previous installment. The players don’t have as many problems with jumping many times to tip the ball in their favor. Defense has also been modified a bit, and now it’s a little easier to get a steal with a quick player and gather the poked ball before the other guy figures what’s happening.

All in all, the gameplay feels even more solid and fluid. The number of animations is simply astounding: from trying to get over screens through jumping, dribbling and performing cross-overs, the game has become even more advanced in this aspect, creating a fantastic show of continuous motions.

Show me the Money

The biggest addition to this year’s edition is The Neighborhood, an online lobby for your custom player. Visual Concepts tried to expand their ideas of shared gameplay space from the previous installment, this time introducing it forcefully into the MyCareer mode. Between single-player events, training and matches you have to venture out into the virtual Neighborhood, whether you want to just visit your agent, talk to your friend at your place, change your clothes or get to the training facility.

At first, the idea seems fun, but in more practical terms it introduces a lot of time wasted on moving through the lobby, for example from the training facility to the apartment. And yes, you can see other players going about their business, but the fact is – you feel a lot less special when you can see that there are more of you out there, reliving the same adventure. And then come the microtransactions in a fully-priced game. 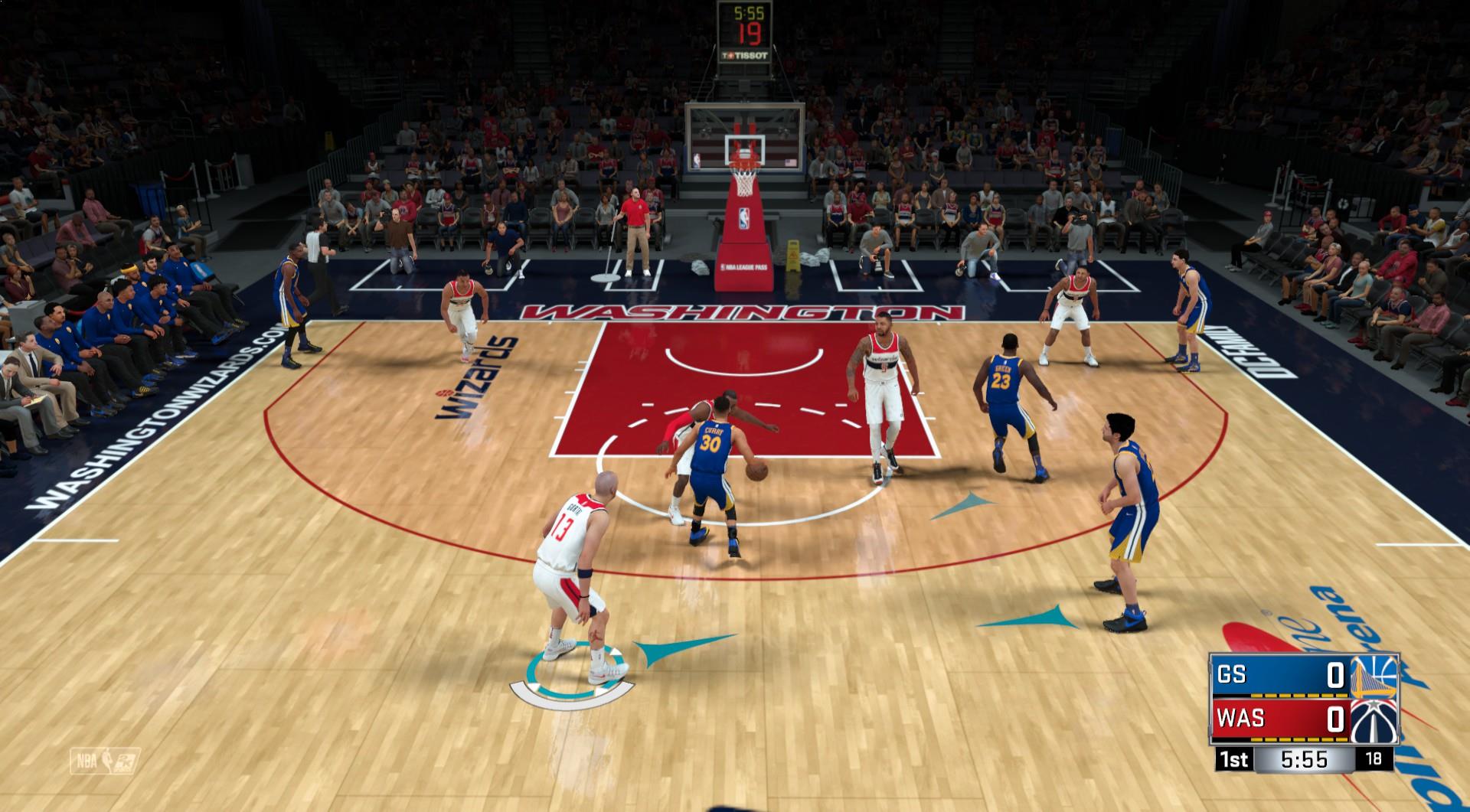 The problem is that this year’s installment of the game is just riddled with microtransactions. These have always been a part of the NBA 2K experience, allowing players to bypass grinding and save some time by buying virtual currency used to upgrade their players and MyTeams. The issue is that NBA 2K18 is so blatant about them, especially in the case of the MyCareer mode, that one feels uneasy about going to, for example, the hair-dresser. In the end, why spend valuable virtual currency on a new hair-do, when more important basketball skills are waiting to be developed? From the launch of the game, the fans have been in an uproar about this aspect and the publisher tried to respond to the comments by promising to look into the matter.

All in all, NBA 2K18 is yet another solid installment of a splendid basketball simulation series. The gameplay is great as always, with some welcome additions to rebounding and strategy management. New animations and options expand the array of available moves and tactics, at the same time maintaining the level of depth Visual Concepts is known for. Whether you play online, on a couch with a friend, develop your own player, create your own team and franchise or manage a virtual basketball organization NBA 2K18 is the game for you. If you can ignore the constant nagging about virtual currency, that is.

The serving is so large that every basketball fan will find something to fancy. From action to simulation this is your go to NBA product.