EA Sports is trying to get back into the hearts of basketball fans with the latest installment of the venerable NBA Live franchise. Did one year of rest revive this player?

If you play sports games for single player campaigns, then NBA Live 18 may just be the choice for you. It tells a story of a young, gifted baller, whose dreams of a professional career are shattered by a serious injury. After some time though you are able to get back into the game to prove to all the haters and journalists that you are the best, not only on street courts but also in the toughest basketball league in the world.

But first, you will have to start in a series of semi-professional matches against other streetballers and even some basketball pros. This mode introduces you to the mechanics slowly and steadily, allowing you to develop key parts of your game. NBA Live 18 does not introduce all the skills from the beginning so that players won’t get confused on what they should pick. It’s a thought-through element that immerses the gamer instead of terrifying them from the get-go.

There are some crates with clothes, of course, because you can’t have a game without crates nowadays, but they are not forced upon you in any way. To be frank, they are there and that’s it. The game won’t coerce you into buying them like in the case of that other, better, basketball simulation. 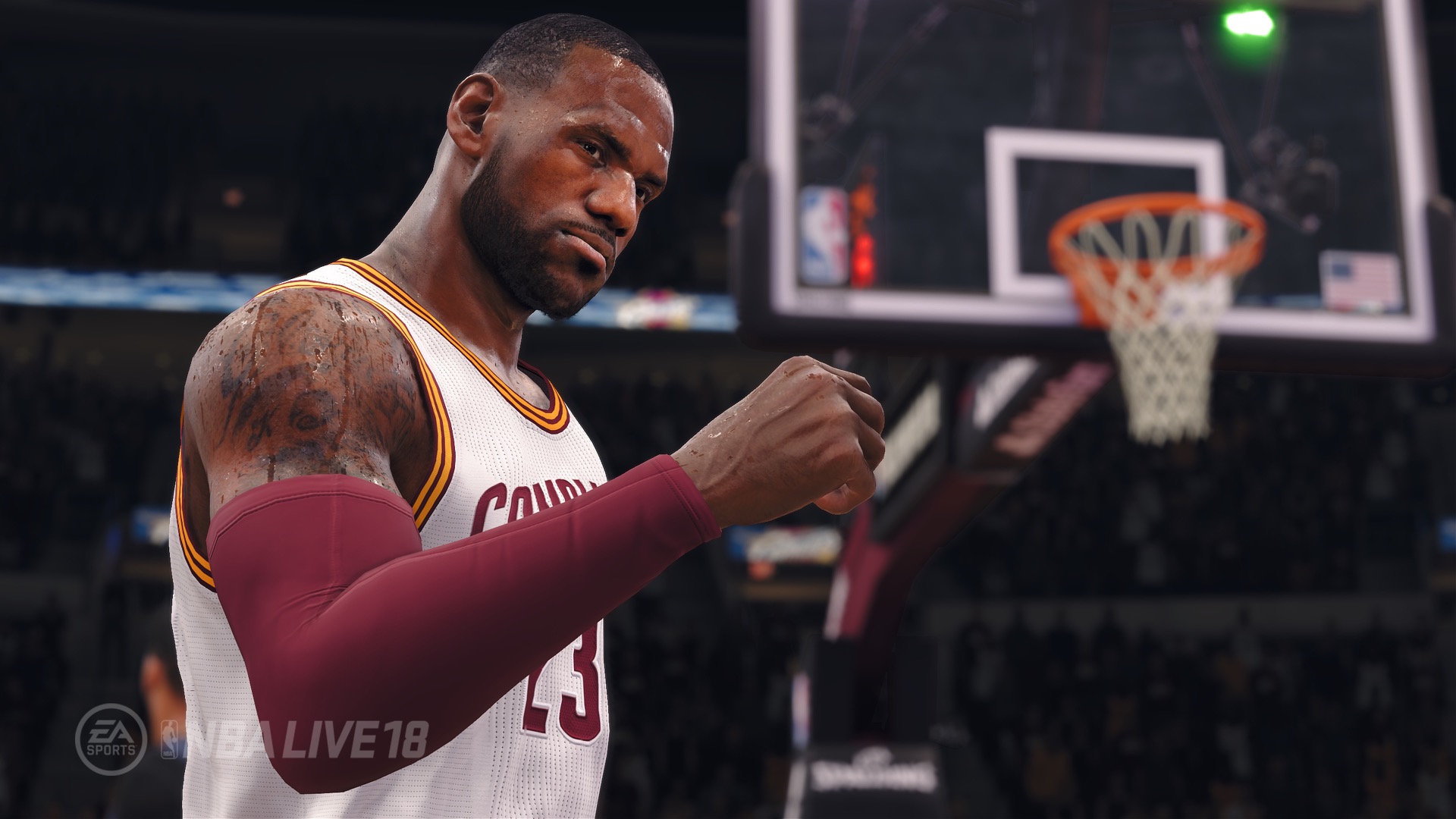 The problem with NBA Live 18 is that it is very noticeable that all the developer’s juice went into the single-player campaign and there was not much left for the rest of the game. Sure, the Ultimate mode is fun, but it’s nowhere near FIFA’s superb counter-part or even NBA 2K18’s MyTeam offer. The manager mode is poorly realized and comes up with very strange results for other teams if you know anything about the actual NBA.

There are WNBA teams, built into the game in the spirit of the female team in FIFA, but sadly they are not incorporated into any other modes than standard plays. This could have been a huge differentiating factor for the series, but sadly this limited approach only irritates those who would want something more. 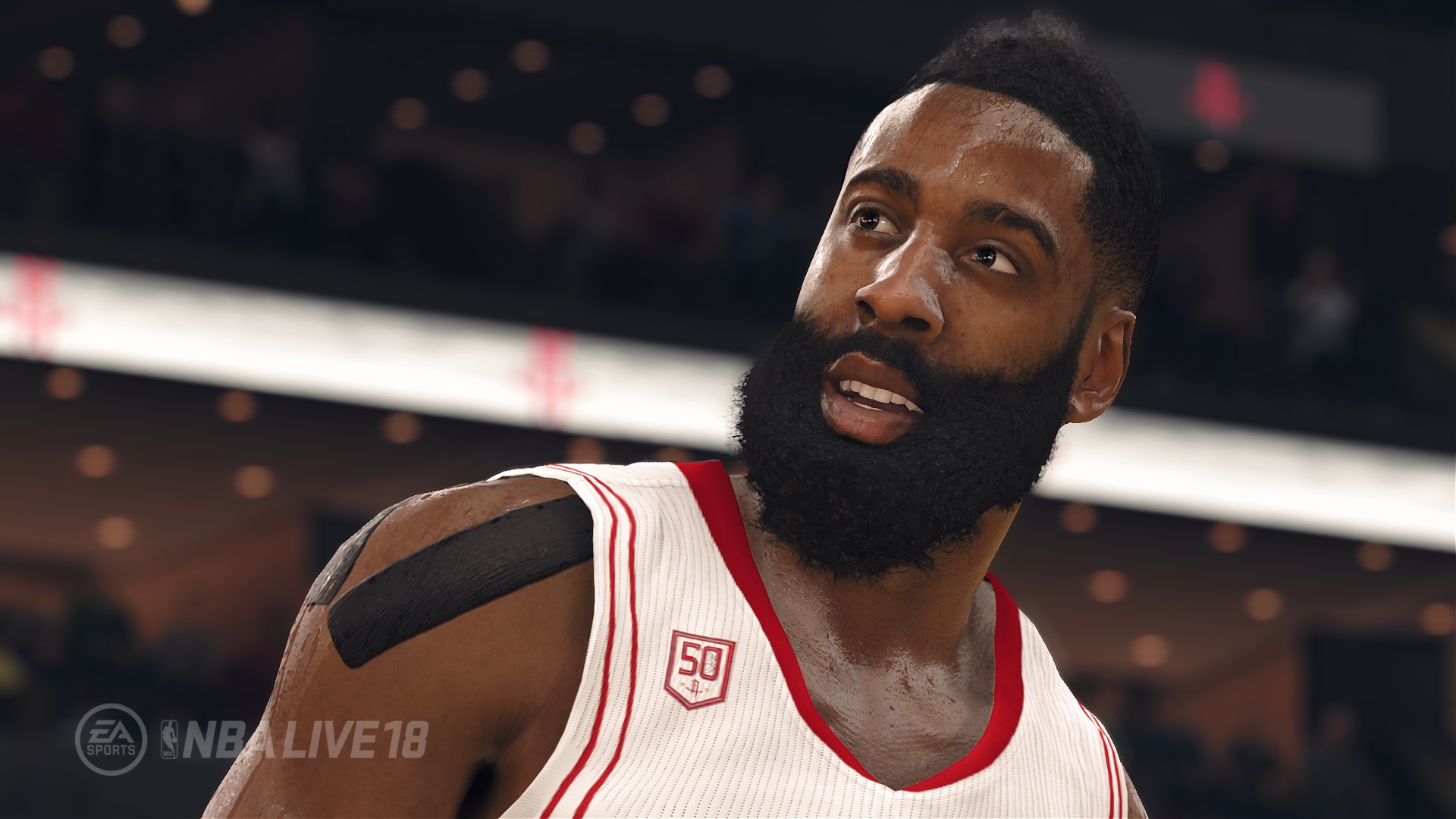 But when it comes to the gameplay, EA Sports have managed to do something that many other games struggle with – make defense fun. A marker under the attacking players shows you the direction of their movement and this can be used to counter that move, thus blocking the way to the basket. And it is very helpful as the game reintroduces the series standard issue – superpowerful stars that can force themselves into any situation and win it.

The problem with most of the game’s mechanic is, unfortunately, pretty simple. They are not just developed enough. They do not combine into long, seamless strings of moves, dribbles, and shots. On the contrary, your baller can, for example, block himself on a standing defender without even trying to move over or under the screen. Some of the animations like to launch themselves at the worst possible moment, for example trying to go for a long dive for the ball when in reality, the rock is just a couple of inches away. This results in a funny situation when your player runs into the sidelines, leaving your attacker open. Funny when you are looking at it, not funny when it happens to you, that is.

For all of its lacks and errors, the gameplay mechanics of NBA Live 18 are fun and easy to learn and control. This, in turn, makes the game very accessible to those who want to join the world of virtual basketball without the need to check all of those shot chart, turnover statistics and assist success rates. 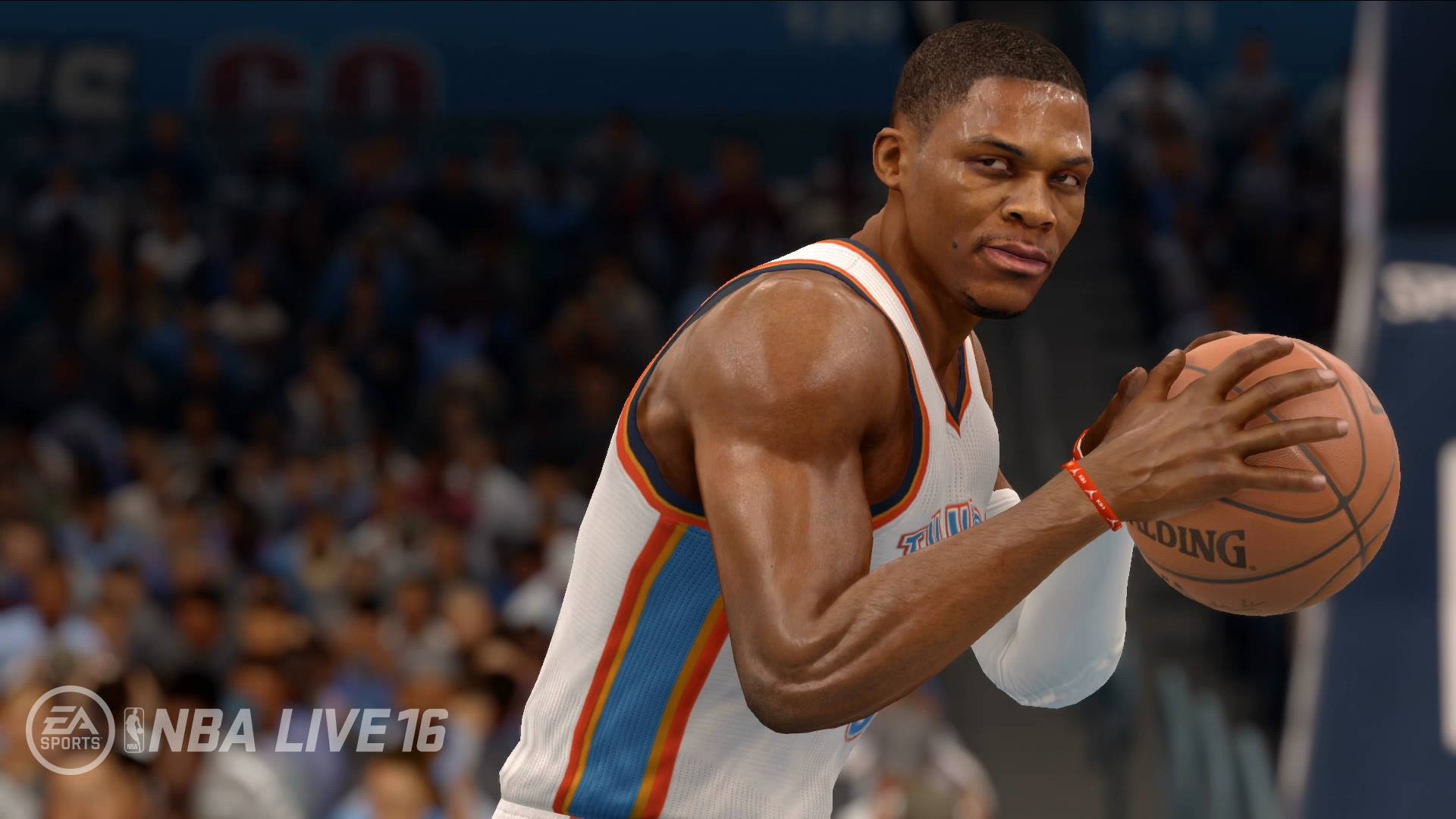 In the end, NBA Live 18 is a worthy basketball game for those who want fun mechanics without delving too much into statistics. Where NBA 2K18 focuses on depth of gameplay options, NBA Live 18 streamlines those features into something much more accessible. The single-player campaign is pretty good with some nice basketball trivia and appearances from NBA stars as well as an easy and accessible mode for developing your player. Apart from that, the Ultimate Team mode is a bit basic and the managerial mode too simplistic.

The problem is that NBA Live 18 is trying to simplify the complexities of basketball to squeeze some more fun and swag out of it without really developing the key elements. The lack of animations, the hero ball gameplay and the court antics of players can and will tire you after some time. But hey, it’s a step in the right direction and maybe next year NBA Live can take a bigger leap up and finally present us with a worthy slum-dunk.

With new graphics, gameplay and a selection of modes this iteration of NBA Live is finally what we've been waiting for.