It’s difficult to reinvent the wheel every year. Last year’s Pro Evolution Soccer was a joy to behold. it was a huge step up from the previous year and full of new features pushing the gameplay to a new standard. This year the leap is not so significant (unless you are a PC user).

Everything flows in the right direction

Being very similar to last year situation is a good thing if we talk about the new Konami game. There is no need to undermine what has been done if it’s clearly the right way to go. The downside here is that most of what you encounter feels familiar.

The thing that you will notice immediately is the drama on the field. Somehow the producers managed to create even more of a spectacle. There are plenty little moves, passes or kicks that just don’t appear scripted. You really feel that the extra touch your midfielder managed to put in while losing balance, the split-second decision a real player would make on the real pitch. 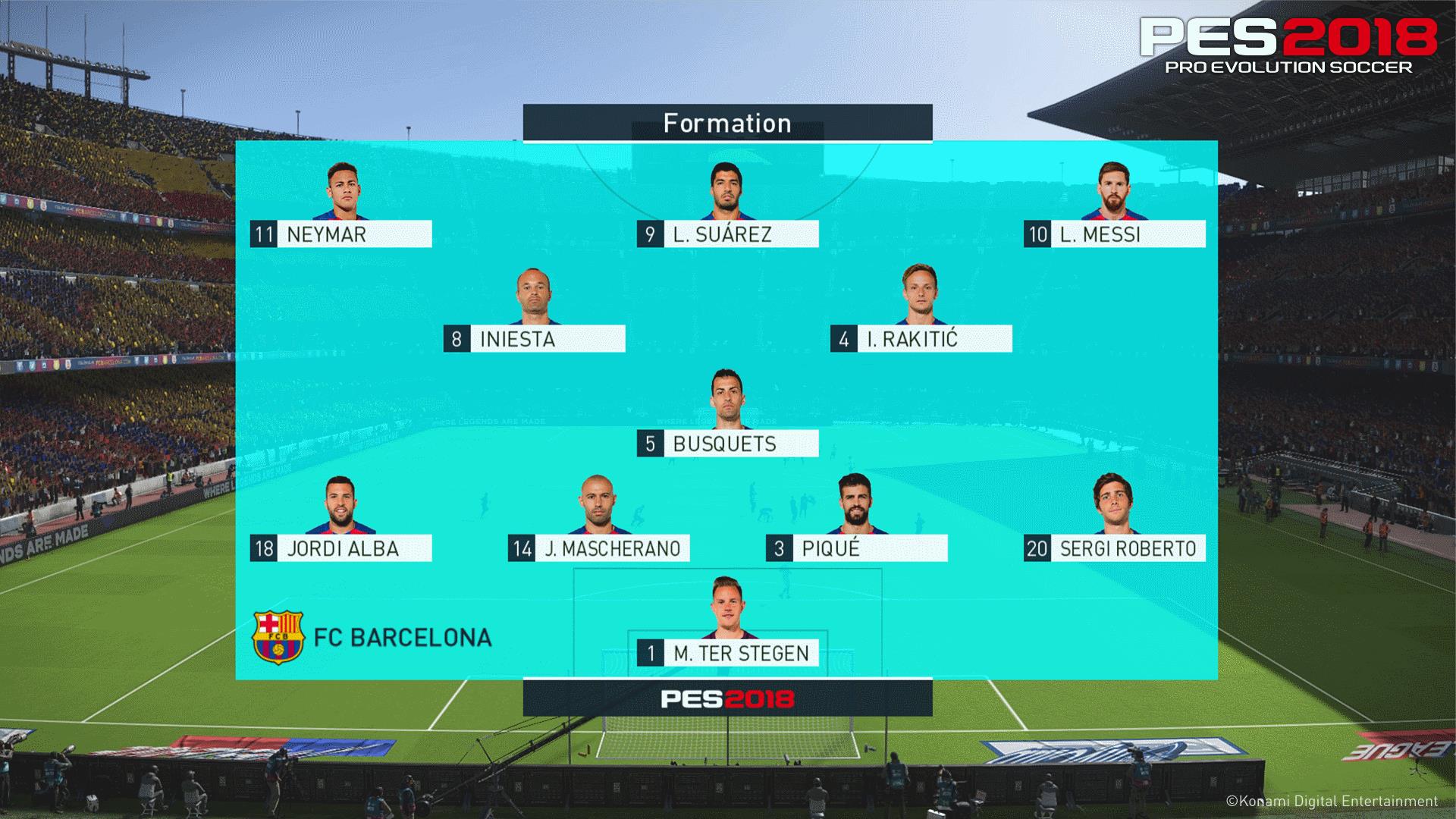 The technology behind is Real Touch+. The evolution of last year’s Real Touch. It enables the virtual players to control the ball with every part of their body. Whether it’s chest, stomach, head or any part of the foot there is a variation of movements here that feel overwhelmingly fantastic. Time and time again you will be surprised by a move you haven’t seen before. And that makes playing the matches exciting every time you sit down with a controller in hand.

Focusing on this has implications in every other part of the game. The differences between the best of the best, say Real Madrid’s Ronaldo, and players from lower leagues clearly visible. The first touch or an unconventional pass that shift the balance of the game is why we want to watch the stars. That’s why PSG pays over 200 million euro for Neymar.

But you can also see that attention to detail in the player’s movements. They carry their weight in a different fashion at different speeds. They elegantly change direction and try to feint their way around the defenders. On the other hand, they can be very clumsy losing the ball or grip while making an unexpected turn. All those little bits and pieces make up a fantastic spectacle which happens right before your eyes and that you have full control over.

When it comes to the pitch the only thing I can complain about are the goalkeepers. They seem to be less effective than last year and make too many mistakes which make for some easy goals that you really shouldn’t be able to score. I always had a problem with Pro evolution soccer’s through balls being too easy and it still bothers me here. 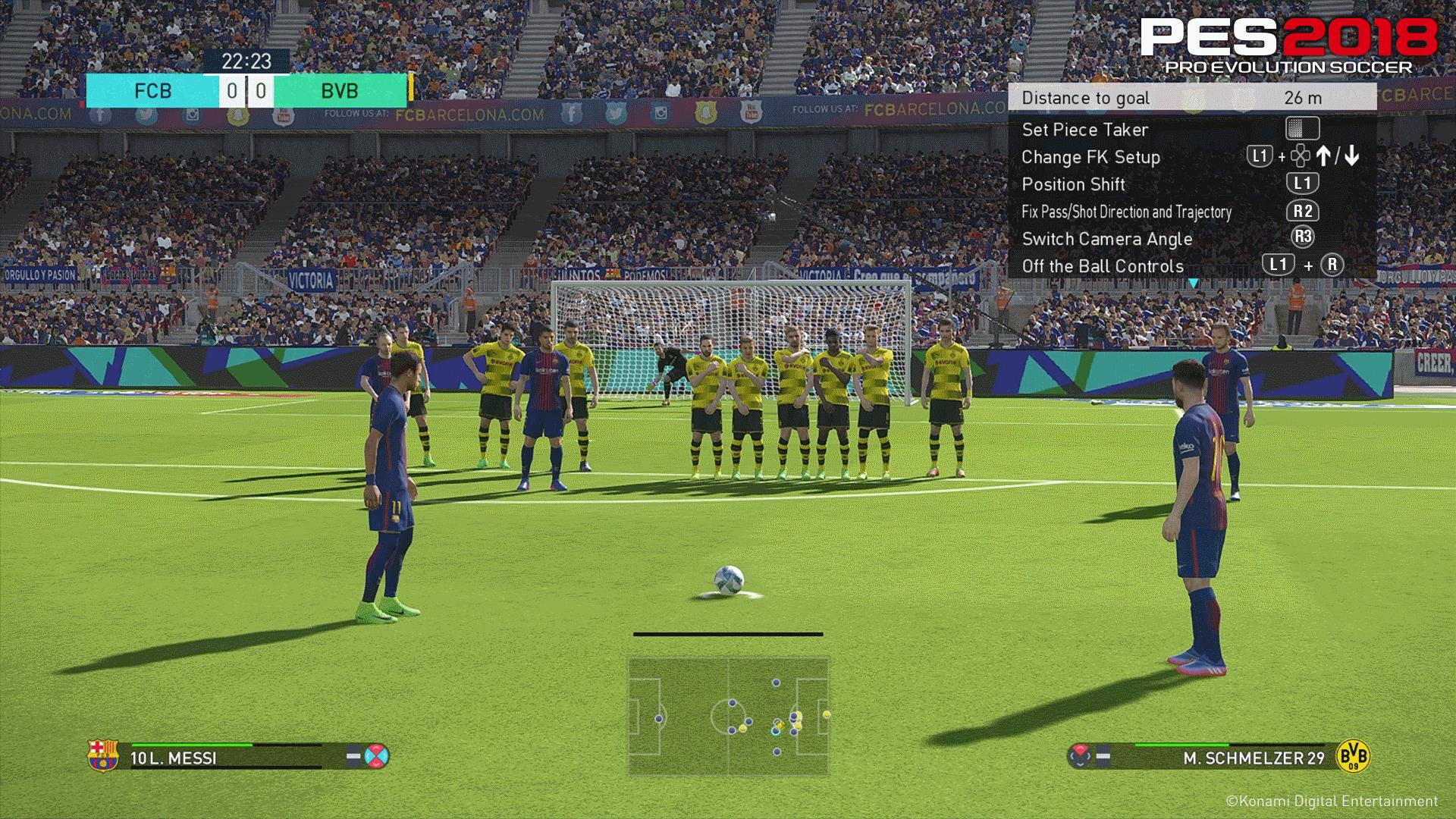 Konami year in year out forgets the visuals outside of the match itself are also very very important. Unfortunately, the menus are subpar and still a collection of grey blocks and unintuitive options. It’s horrible because in management modes you spend hours and hours with them and it can be painful. Luckily the music is licensed and the choice of tracks is quite good.

When it comes to gameplay modes a couple of things stand out. The Master League, where you step into the shoes of a manager and try to bring your team to victory through tactical soundness, good transfers and development is still as entertaining as ever with a new ‘Challenge’ option that makes things a bit more realistic and introduces some unpredictable events into your club career.

Random Selection Match is a fantastic option where you are assigned a random squad of players based on the criteria you selected beforehand. You can make those as wide or as narrow as needed, trade with the player you’re up against and include live stats of players who are in form on the real pitches of the world. It’s sort of a fantasy draft that allows you and a friend to really see who is better. 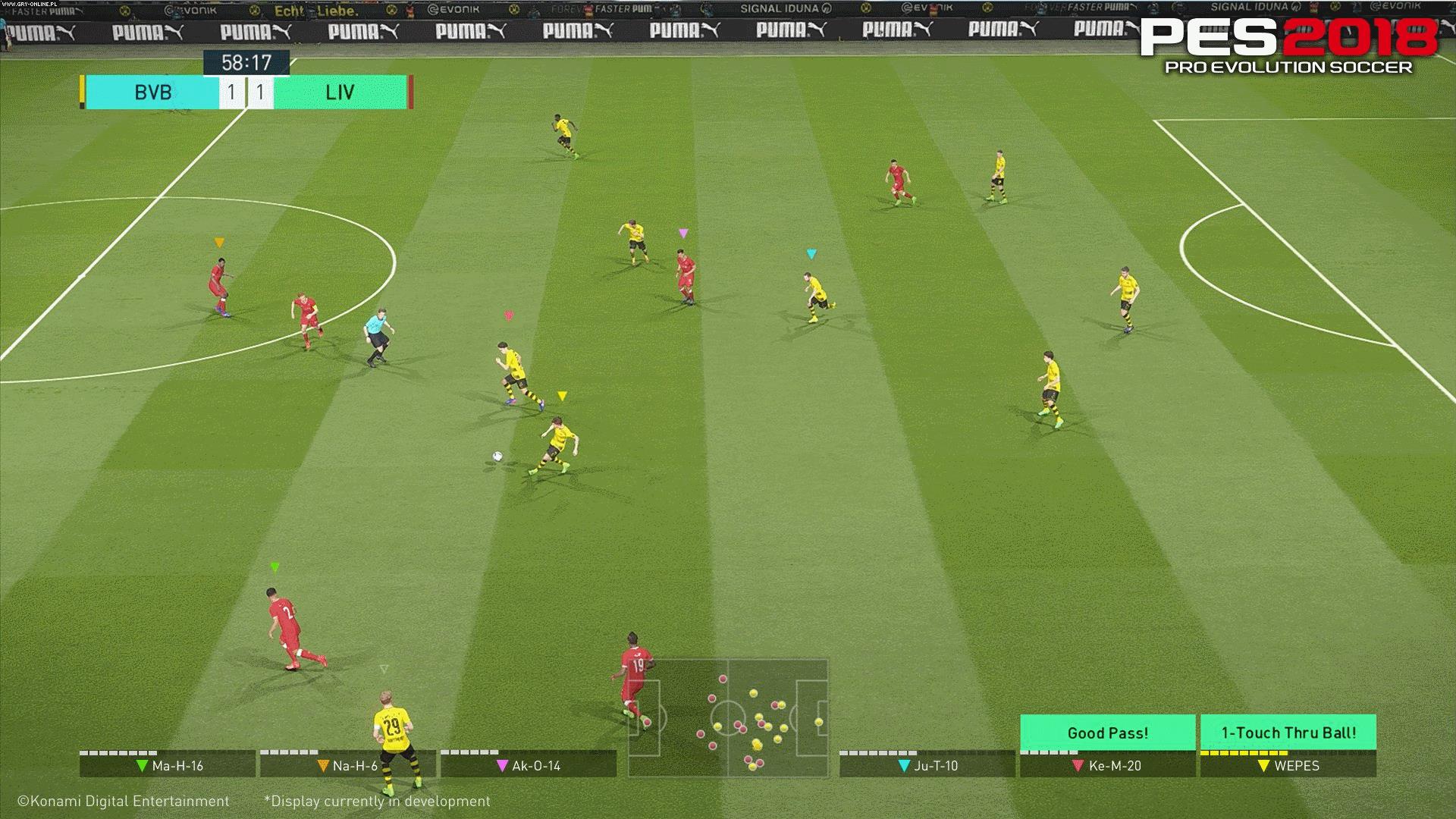 MyClub is PES’s version of FIFA Ultimate Team. It gets the job done as far as the excitement of building your own team from randomly found players. Of course, there is chemistry to be considered, contracts to be assigned or training to be scheduled. You can challenge opponents both online and offline and be rewarded for wins and losses alike with points that can be spent on scouts and new players for your team.

However, the problem is that you spend most of your time in the menus and as was said previously the menus are not an attractive place to be. There are many simple tasks and you must do them repeatedly. After a couple of hours, you simply lack the energy the mode needs to be fully experienced.

You will find everything you expect from a football game here with offline and online matches, co-op fun and everything in between. The only one that seems under produced and forgotten is the Become a Legend section where you lead your virtual alter ego to personal success in the game world. It’s so devoid of emotion and any specific direction it wants to go in that it gets boring quickly. Too bad, because in other games, NBA 2K series especially, it can be a game seller in itself. 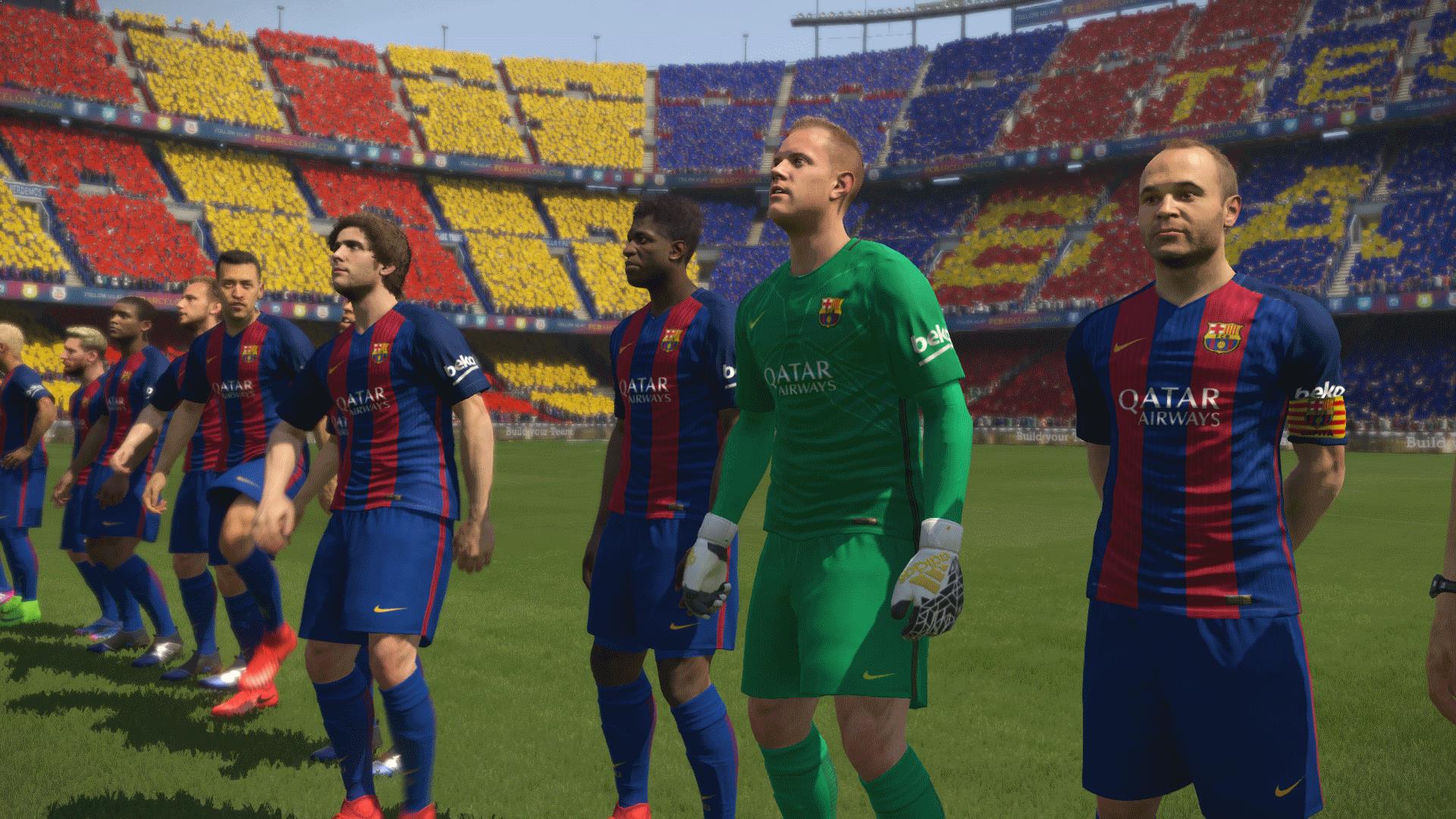 Whatever you’re into football-wise than there is plenty of that to do here. And most importantly, the game itself, the action on the pitch is top notch. It wonderful and hardly gets boring. And it more than makes up for the blunders or problems elsewhere.

What is great news for PC players, is that the game is now both graphically and from a gameplay perspective on the same level as its console counterpart. The leap here is huge and it’s finally a game worth buying if you own a computer.

If realism is your thing then Konami delivers on all fronts. Feel the magic of Football.