Will the second part of the dreadfully named racing simulator correct the errors of the first installment and win the checkered flag from the likes of Gran Turismo Sport and Forza Motorsport 7?

When Slightly Mad Studios proposed an ultimate driving simulator for the players, everyone but the most hardcore gamers was astonished. Here was an independent company with a plan so wide and so ambitious that it simply could not be executed. After self- and community funding went well, the developers started working on their huge project. The result? Project CARS launched in 2015. Hardcore fans loved it even despite its many, many flaws. I am happy to report that Project CARS 2 has solved many of those issues, at the same time adding a substantial amount of fun. 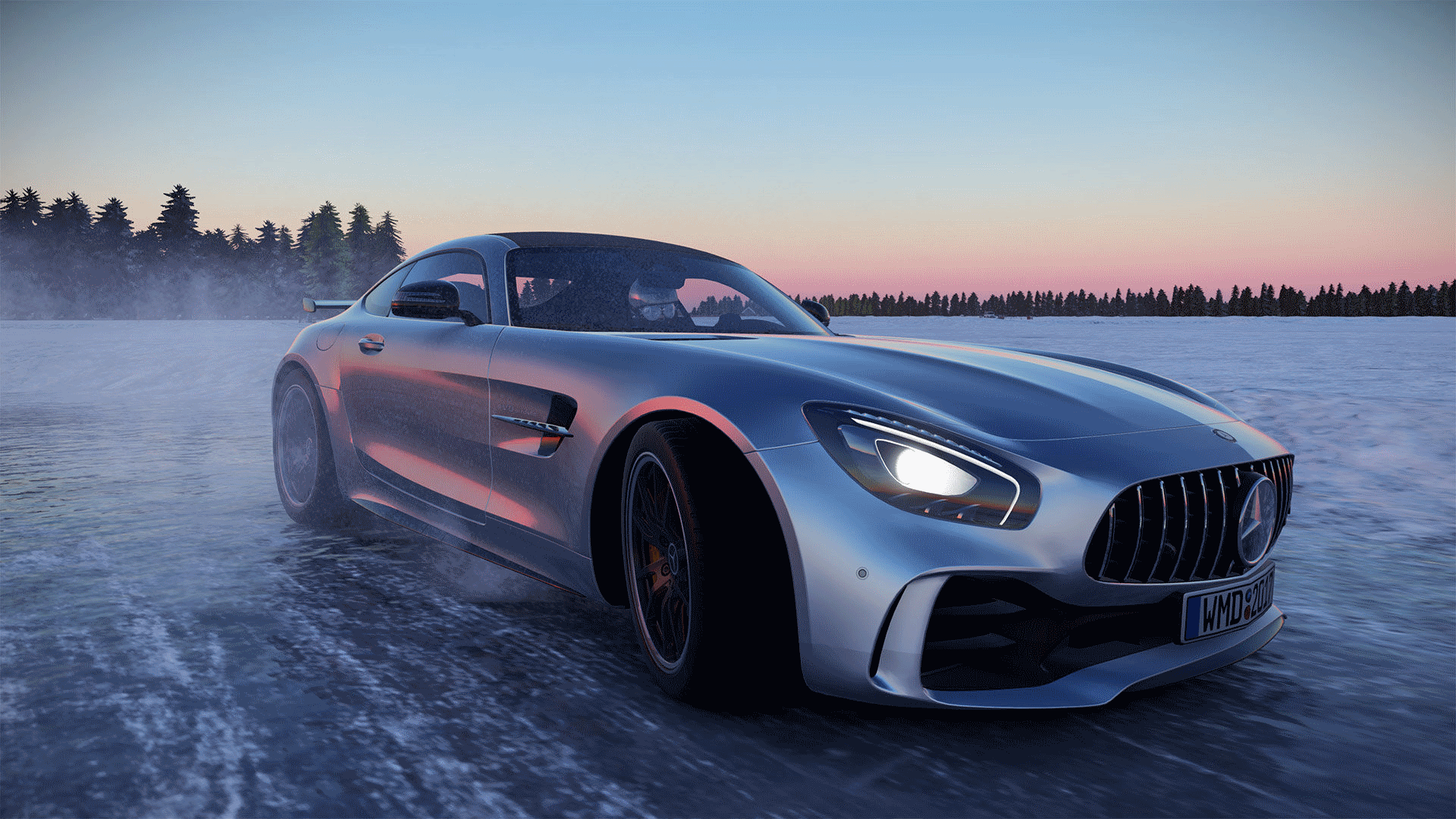 The problem with Project CARS was that it was a difficult game to start. It was so overwhelming: the motorsports, the tracks, the cars, the sheer number of options made the player feel lost. Project CARS 2 streamlines the beginning of the game and succeeds in not limiting your possibilities at the same time. You can start your career in almost any vehicle category, barring the most powerful ones. If you are new to the genre or just want to have fun before delving deeper into your car’s guts, start with the karts and then climb the motorsport ladder. Or, if you are up to the task, jump into your GT4 and show those AI drivers who’s the real boss.

Odds, Ends and a Million Options

In order to fight racing sims developed by better-funded companies, Slightly Mad Studios has to go all in on the one, most dominant discerning feature – the sheer breadth of the enterprise. Project CARS 2 encapsulates 29 motorsports with over 180 cars to race on 60 real-life tracks. Add in the multitude of tuning options, all the tires, the brakes, the race rules (for example penalties for driving too fast when going out of your pit stop), the hundreds of little tweaks and modifications and you can spend hours in the menus alone. 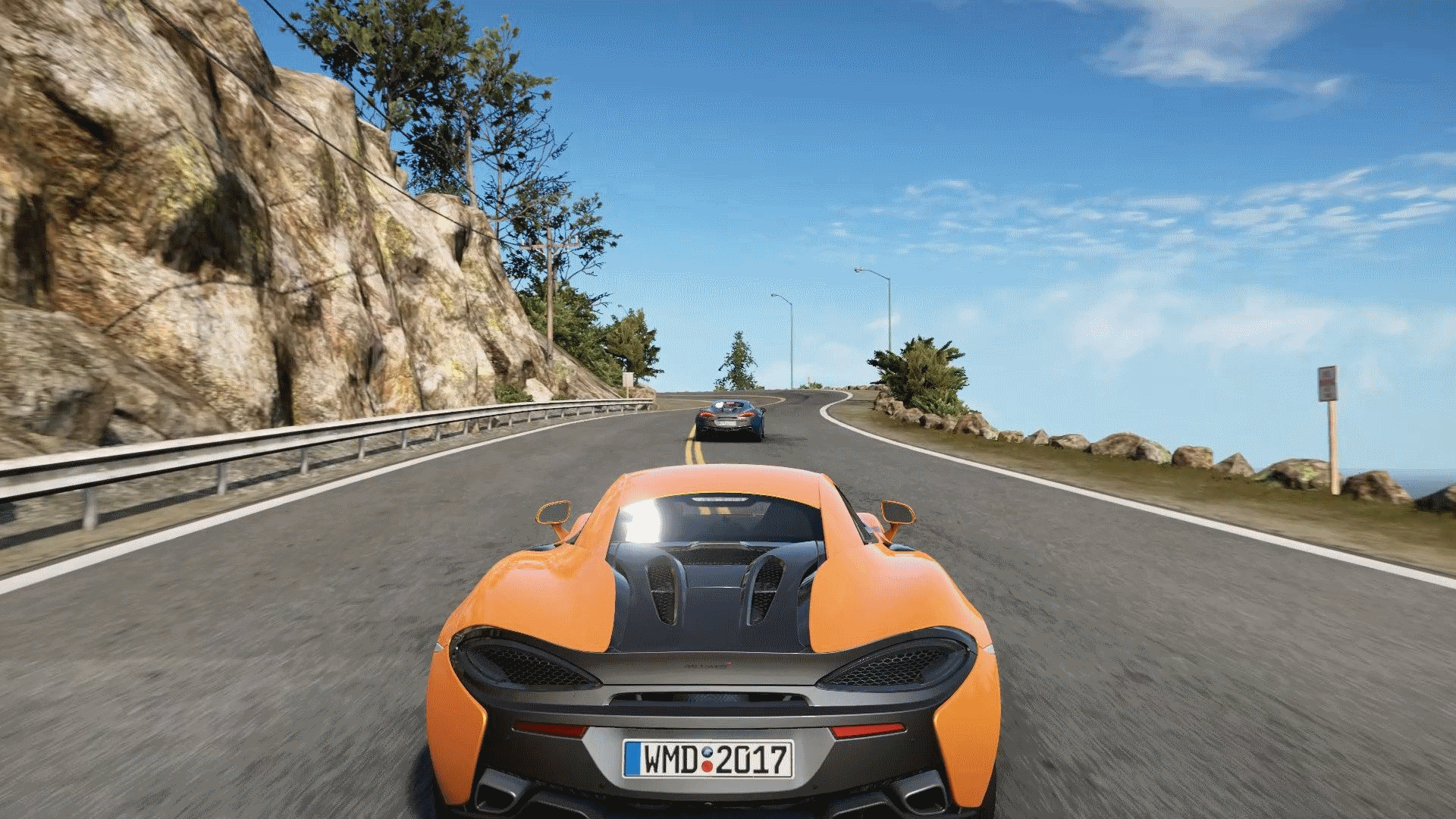 But what makes Project CARS 2 stand out from the other racing sims, is its weather. The game offers a dynamic weather system with smooth transitions between day and night. You can experience nearly every known condition, from blazing sun to an all-encompassing blizzard. These are not just for show, either. When it’s raining, pools of water will start forming on the track, which will affect your handling in those particular places. So in addition to minding the track, your opponents and your car, you have to look for small environmental elements that can make you spin out of the curve instantly. These water puddles will disappear after a while when the rain stops, so after two laps they just might not be there. The weather system is not only dynamic but also realistic. So when you are racing on one of the 60 tracks available in the game, you can experience real-life, real-time conditions.

Of course, the sheer number of different options, tracks, and cars means that Project CARS 2 will stumble from time to time. Most issues can be identified as problems with the AI drivers. Your rivals sometimes do not recognize the afore-mentioned changing weather conditions, ignoring a thundering rain or a blizzard – they are driving as if the weather was perfectly fine. This, of course, can benefit your place at the finish line but destroys the immersion. Let’s hope that Slightly Mad Studios will tend to this problem. In the meantime, prepare to race with drivers who from time to time forget what they were doing.

The problem with a driving simulator is that if it’s a good game, you will most certainly need a steering wheel to play it properly. The gamepad support is far better than what it was in the first Project CARS, but the abundance of realistic driving features makes it really tough to play Project CARS 2 on any meaningful difficulty level on a gamepad. On the other hand, why would like to play a racing simulator, if you are not a fan of the motorsports? If you are one, then you probably have a steering wheel already. 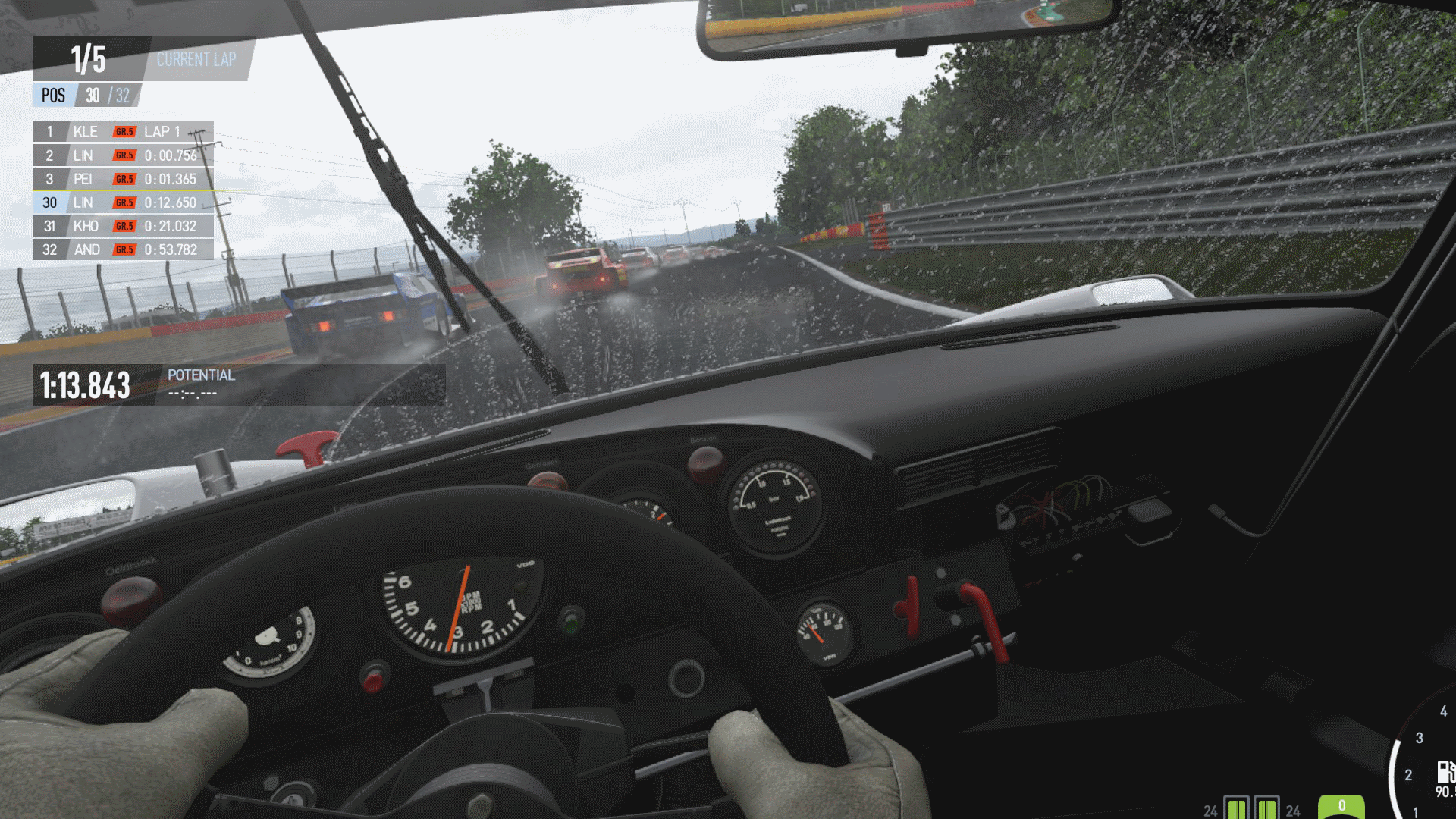 There is one additional thing you have to remember about when talking about Project CARS 2. The community of the game loves the developers from the Slightly Mad Studios and for good reasons. The devs are known for their great contact with gamers as well as for a steady stream of smaller and bigger patches that enhance the performance. They add support for additional controllers, introduce new graphical features or just make the players’ life easier each month.

Project CARS 2 is a game that simply wants to be loved. It’s packed full of features, assists, and options that you can experiment with in order to find the right balance for you. Slightly Mad Studios does not want to force anything upon their gamers, they give them the tools to create their own perfect racing simulator. And it’s simply beautiful.

People, it is exactly the time that we should start out engines. Virtual motorsports have just gained a fantastic addition.

The right man in the wrong place can make all the difference in the world. |Ryu, Street Fighter II