This is a first one for Creative Assembly – releasing a new stand-alone game a year after the last Total War. Granted, it still takes place in the Warhammer universe, but did the grand strategy studio delivered or flopped?

The answer is very simple and straightforward: Yes. If you liked the previous Total War: Warhammer, then there is nothing stopping you from buying the new game, thus creating a massive Warhammer Fantasy Battle experience. If you were waiting for the launch of Total War: Warhammer II to see whether the publisher and the developer are just making a run for your money, rest assured. This game is even better than the last one. 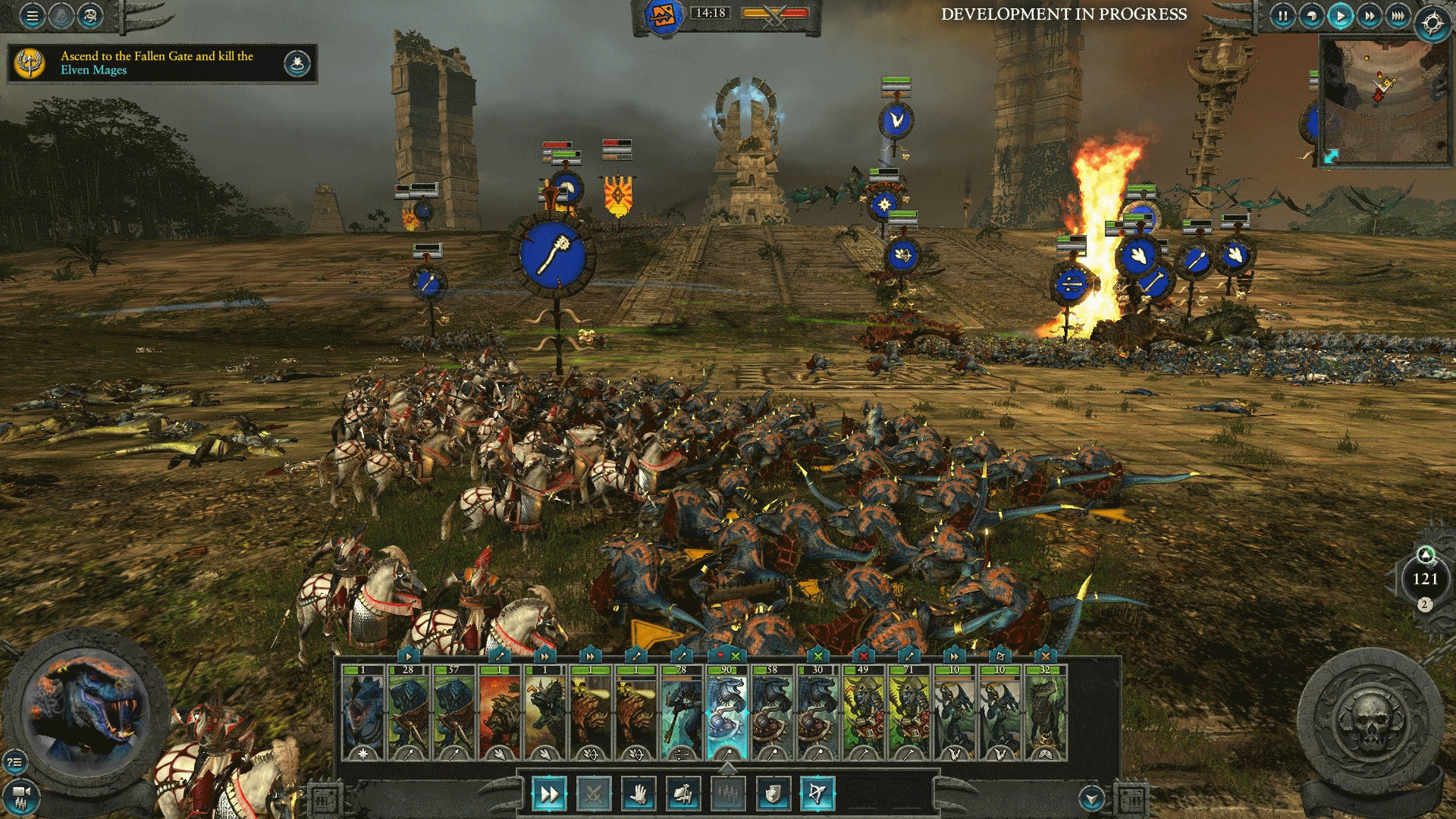 If you don’t like the fantasy genre, then, of course, Total War: Warhammer II is not for you. The game focuses on the more fantastic races this time around, so gone is the Empire and all other human factions, which could provide a more traditional base for those who like their armies more middle-age’y than Middle-Earthy.

As history shows, Creative Assembly really picks up their game when releasing focused expansions to their real-world strategies. Each of them offered a different type of experience, exchanging huge campaigns of “dog eat dog” for a more linear, yet more interesting affair. The Grand Campaign of the first Total War: Warhammer was fun, but even with the addition of quests, the threat of Chaos, and mighty heroes the players were largely left to do as they pleased.

Total War: Warhammer II introduces another continent and additional lands to the map, at the same time focusing the campaign on the Vortex, a huge pillar of magical energy created to prevent Chaos from entering the world. It served its function well up until the time a twin-tailed comet passed above the globe, disrupting the effects of the Great Vortex. 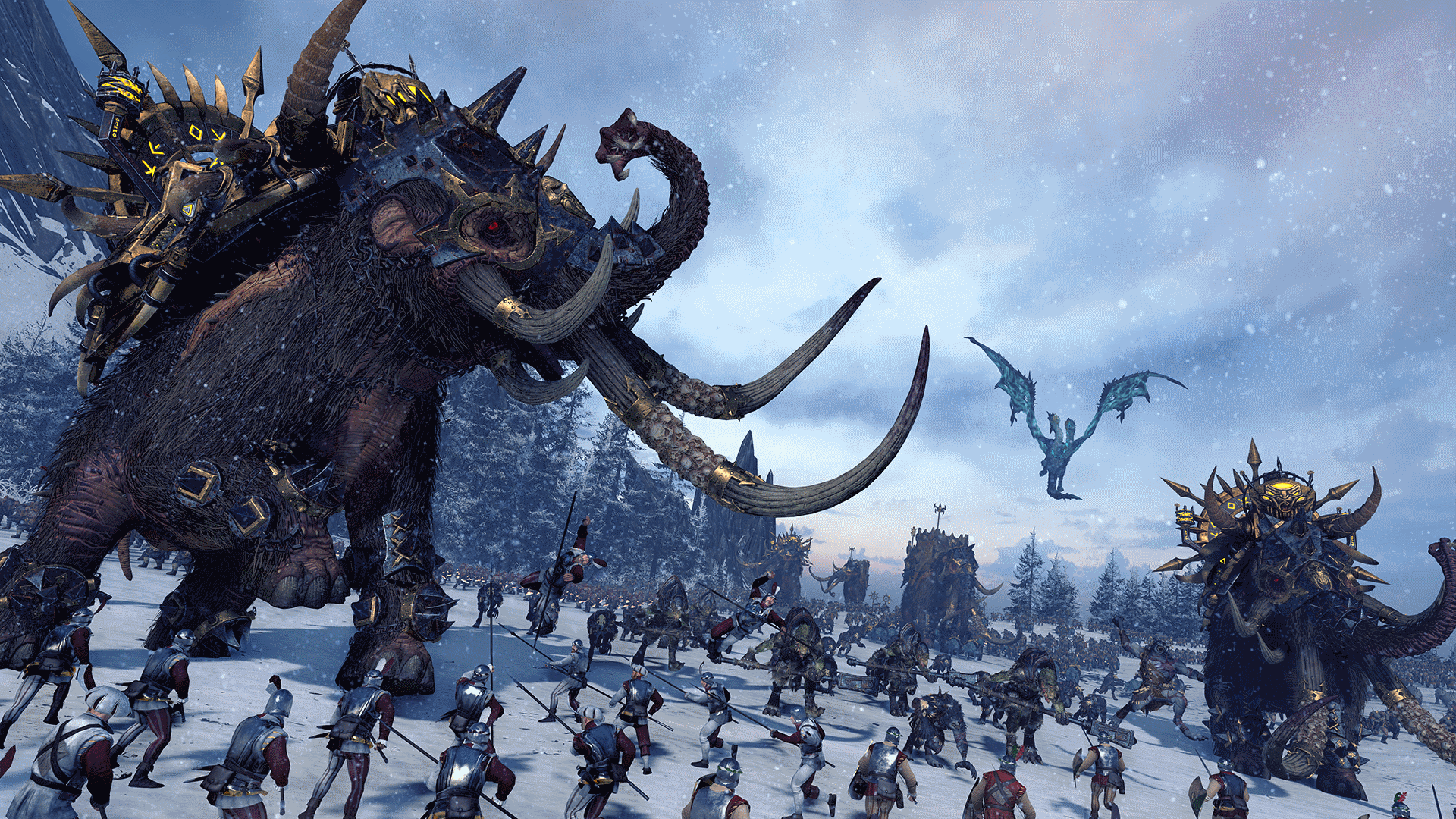 This fluctuation is felt by four new races, the Lizardmen, the High Elves, the Dark Elves and the Skaven. Being forces of good, the two first factions seek to stabilize the Vortex, while the latter two strive to control its power. And so begins a race on a varied and fun campaign map to perform rituals which bind the magical energy to the will of the victor.

Total War: Warhammer has shown that Creative Assembly is bored with creating games, in which factions differ only in their looks and a unit or two. All of the races of the Warhammer universe were superbly realized with their own twists and turns when it comes to the mechanics of the game. And Total War: Warhammer II is even better in this respect than the 2016 installment.

The Skaven, of course, were the most requested army after the launch of the first game and luckily, we didn’t have to wait long to direct their invasion of the world. Their special mechanic is hunger, which drives them into constant movement throughout the map, eating their foes and conquering new settlements. When they are fed, the Skaven are better, more fierce and loyal. When hungry, however, they will desert your army and think twice before attacking a larger enemy force. 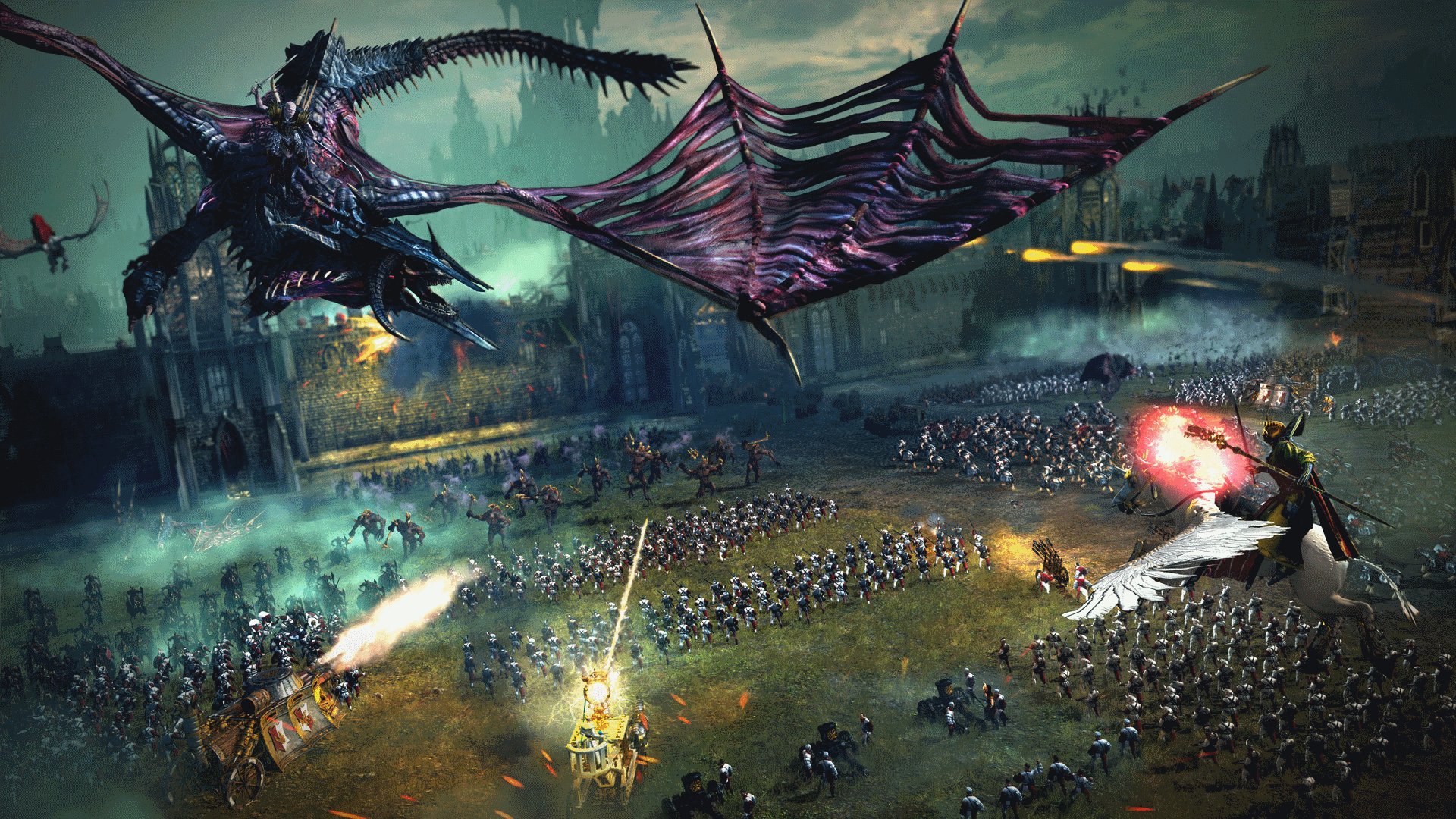 Of course, the other races are not far behind when it comes to their own specializations and features. The factions of Total War: Warhammer were also varied, but most of this was based on one component, whereas the armies of Warhammer II offer more options, more flexibility and more things to remember about. The Dark Elves, for example, use huge floating fortresses known as Black Arks than can turn the tide of battle and provide coastal support. The Lizardmen have a Geomantic Web that stretches between the capitals of provinces, providing empire-wide boosts to the management of the land. And the High Elves try to influence the political outlook of their friends and foes, although diplomacy is still the most lacking aspect of the Total War series. Which is very sad, because people demanded better political modes from the inception of the brand.

In the end Total War: Warhammer II is a triumph of design and ingenuity. The game uses the same engine and guts as the first game, so the Creative Assembly team could focus on other elements, which introduce variety, immersion and a pretty decent story with some adventuring components. Those who already own the first game will be happy to play out a monster of a campaign on a combined map, as well, so the installment offers a substantial amount of content. If Creative Assembly keeps up this level of polish and quality when launching the third game of the announced trilogy, we might have the best Total War experience on our hands in the future, which will be very difficult to topple. 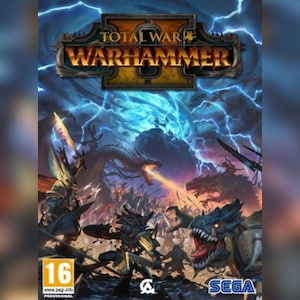