Console strategy games are almost non-existent. This particular one will make you grind your teeth… and play again with joy.

Prepared to fight off invading aliens? Not this time. Extraterrestrials not only arrived on our planet, but had time to settle here. There is no UFO defense or hunt for lesser aliens. Prepare for guerrilla warfare in an attempt to liberate the Earth… Commander.

XCOM: Enemy Unknown took the formula of the original game and converted it into modern gameplay. XCOM 2 works exactly as one would expect of a sequel. It utilizes the predecessor’s core concept, changes some of the elements and adds new ones. There are some missteps along the way – mainly small problems with optimization. It’s a great sequel… and one of the few good strategy games on consoles, we should add.

The aliens won. Perhaps you have struggled with them for several dozen hours in XCOM: Enemy Unknown, but those were hallucinations and… simulations. The original XCOM project didn’t manage to hold off the enemies, and the newcomers – like in the ABC’s V – “came in peace” and offered their technology to improve human existence. You can guess what the truth is. Vive la Résistance! 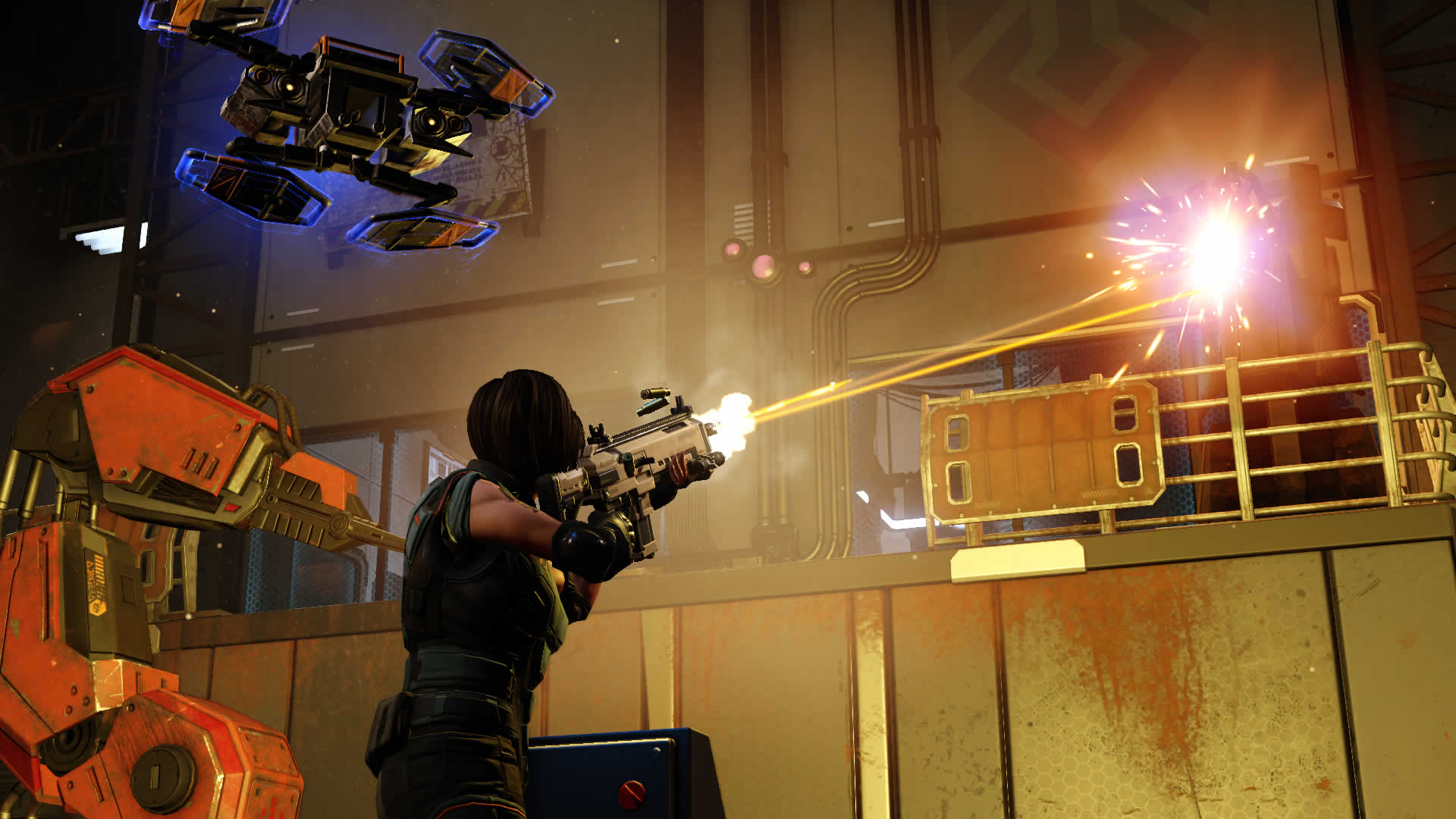 This new backstory changes our perspective in various appealing ways. It’s daunting. We are no longer fighting against small groups of invaders, but instead killing hordes which have been present on Earth for 20 years. Therefore, we’ll focus primarily on typical guerrilla warfare – attacks on transports, checkpoint elimination, VIP kidnapping or extraction. All this under the pressure of time and the accompaniment of laser shots.

My favorite new mechanic added in XCOM 2 is the ability to remain hidden after the start of the mission. In most cases (there are some story-driven deviations) our team lands in the vicinity of enemy territory without being detected. This allows you to properly deploy your squad and check the surroundings. Just to make it a little harder, the enemies are patrolling the area, and certain actions (eg. shattering the glass) mean that we can quickly be detected.

On the flipside, hiding allows you to organize ambushes. You just have to place squad members in tactically advantageous points, leave them in the Overwatch mode and attack any enemy within range. This type of action, properly planned, can quickly reduce the ranks of the enemy and give the player an enormous advantage.

Of course XCOM 2, as a worthy sequel, isn’t a game that would let us get away with any mistakes. Almost all maps are generated procedurally and, as a result, we can expect anything just around the corner. One missed hit during the ambush may cause our team to fall apart. Or worse, the mission where we have 12 turns, can be shortened to only three, during which our most experienced soldier will bleed out. 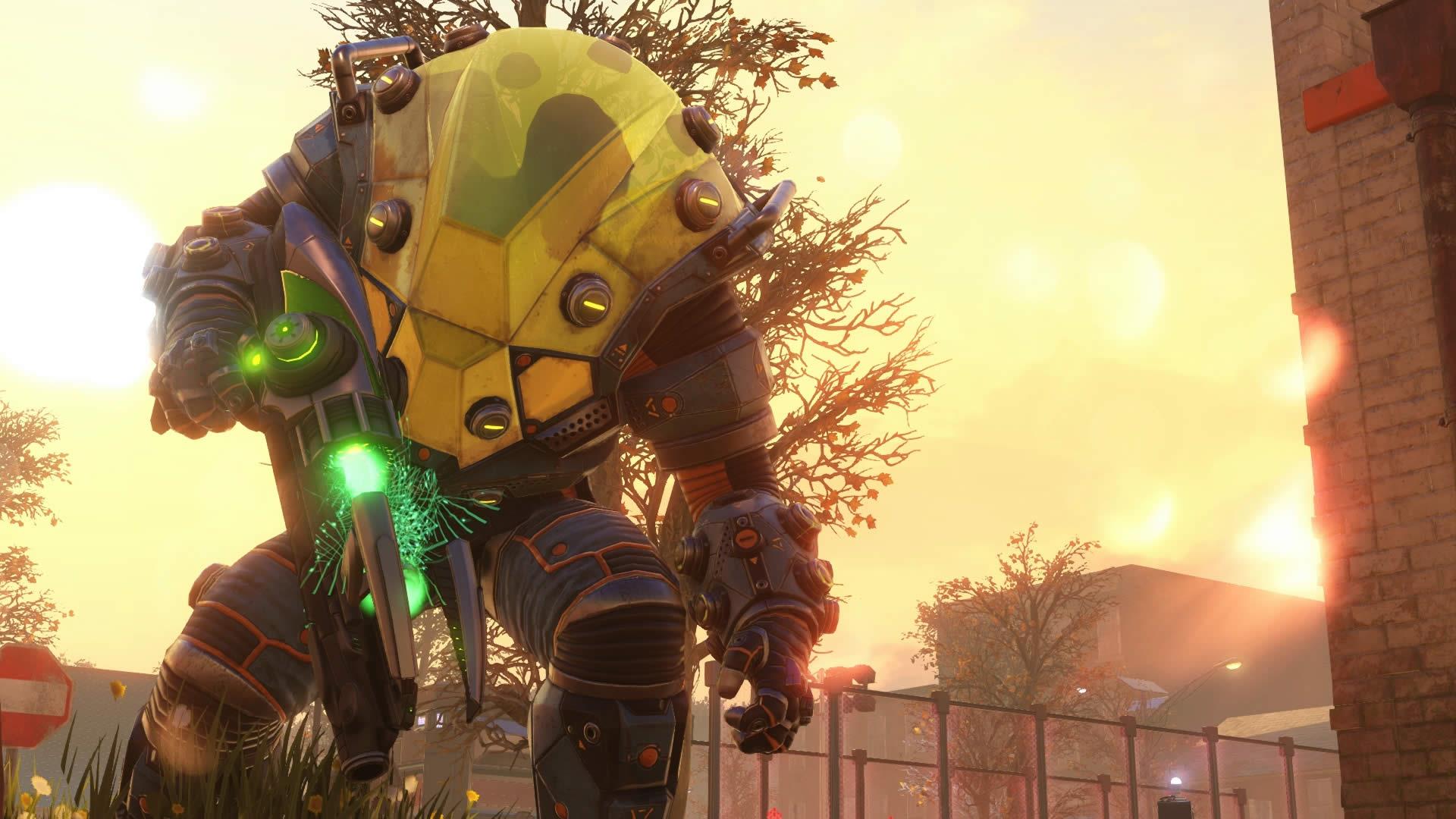 The sequel is great in expanding the team mechanics. In total there are five classes – if during the expansion we’ll find a way to train PSI operatives. Unfortunately, in contrast to the PC version, console owners cannot use mods that further develop and add professions. Even the basic version of the game, however, allows you to build different teams capable of hacking, unleashing heavy ordnance, and precise sniping. Of course, until the time when aliens get medieval on our asses and only the recruits are available for the next mission.

One map to rule them all

Direct insurgency is the core gameplay in XCOM 2, but in addition to guerrilla warfare we’ll spend a lot of time in our base and in front of the world map. It is where key operations and decisions take place. Everything is limited by XCOM’s funds and quite a short amount of time available. We use the tactical map to decide which missions we choose (or, to describe it properly, which ones will be left untouched). The game teaches humility. Sometimes a temporary bonus in cash may be tempting, but four hours later it may turn out that instead you REALLY should have chosen an additional scientist.

Although the difficulty level is high enough, I regret that Firaxis Games abandoned the complex dependencies in the base’s construction. With the exception of places for the generators and satellites, there are no adjacency bonuses etc. Resources, however, are scarce and we rarely build more than one room at a time. Grand planning would therefore be unnecessary.

The time itself is an essential aspect of the entire XCOM 2. It flows inexorably, both in the individual missions and while scanning the world map. In the case of raids with our team we usually have a certain number of turns to evacuate a VIP, acquire data, destroy enemies, or perform any other goal. Meanwhile, while in the HQ, we watch aliens constantly making progress in the so-called Avatar Project. You must uncover on your own what it is. 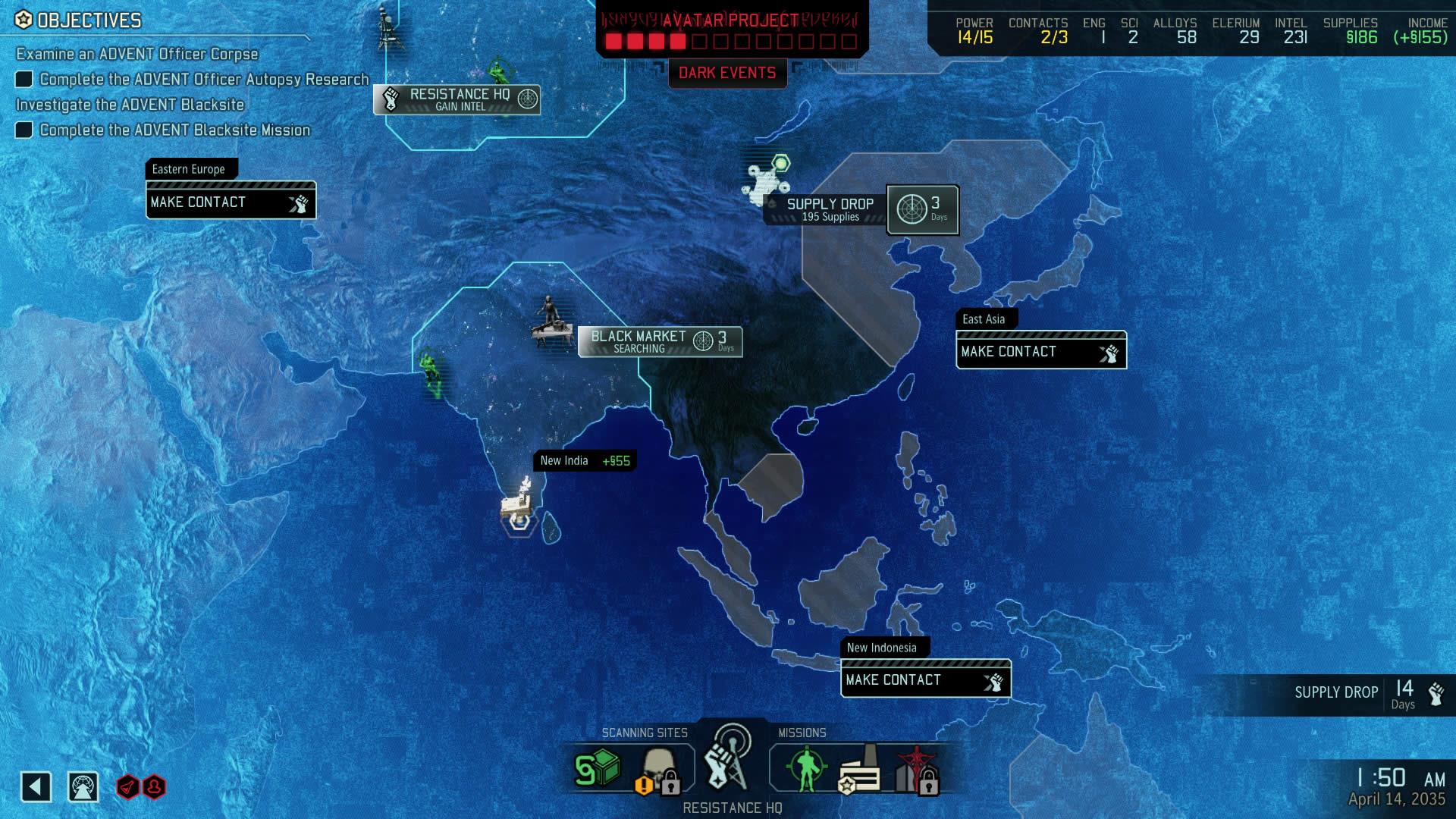 The more you get into XCOM 2, the more complicated it becomes. Developers made sure the game doesn’t go easy on us. Sometimes, unfortunately, the difficulties are so great that perfectly executed mission turns into hell during one turn. The reason for this is – already popular in meme part of the web – randomness of the inflicted injuries. For example, it is possible a soldier, who was with us for the last 30 missions and was promoted to the highest rank, misses entirely the biggest and the closest alien available. Shame.

Unfortunately, while the rigors of the gameplay are a distinctive and loved by many aspect of the game, console owners must arm themselves with patience reserved for the additional load times. Obviously, the real fans of XCOM do not load saves. In practice, discovering new mechanisms makes loading a necessary method of learning – and sometimes just to stop crying. Loading a single mission can take up to several minutes.

But when we ignore this issue, XCOM 2 manifests itself as a very successful strategy. It’s a rare thing on consoles. If you want to familiarize with a strategy game equivalent of Dark Souls, Firaxis Games has prepared a true rollercoaster. The UFO-themed ride is open!

Become a part of resistance and fight against your "benevolent" alien overlords. Lead your squads to victory or death in a turn-based guerilla simulator.