Having a splendid history of making their own games even better with huge add-ons, Firaxis is releasing a behemoth of an expansion with War of the Chosen. Will it make experienced commanders get back into the good fight?

The developers of The War of the Chosen like to say that the just-released expansion could have been a separate game and you know what, it’s not a PR story created to make great headlines. The War of the Chosen IS a giant of an addition to the original XCOM 2, which was an excellent game to start with. War of the Chosen not only changes some of the rules, adds in new powerful enemies and interesting mechanics, but also tweaks some minor problems players had with the otherwise superior strategy title. 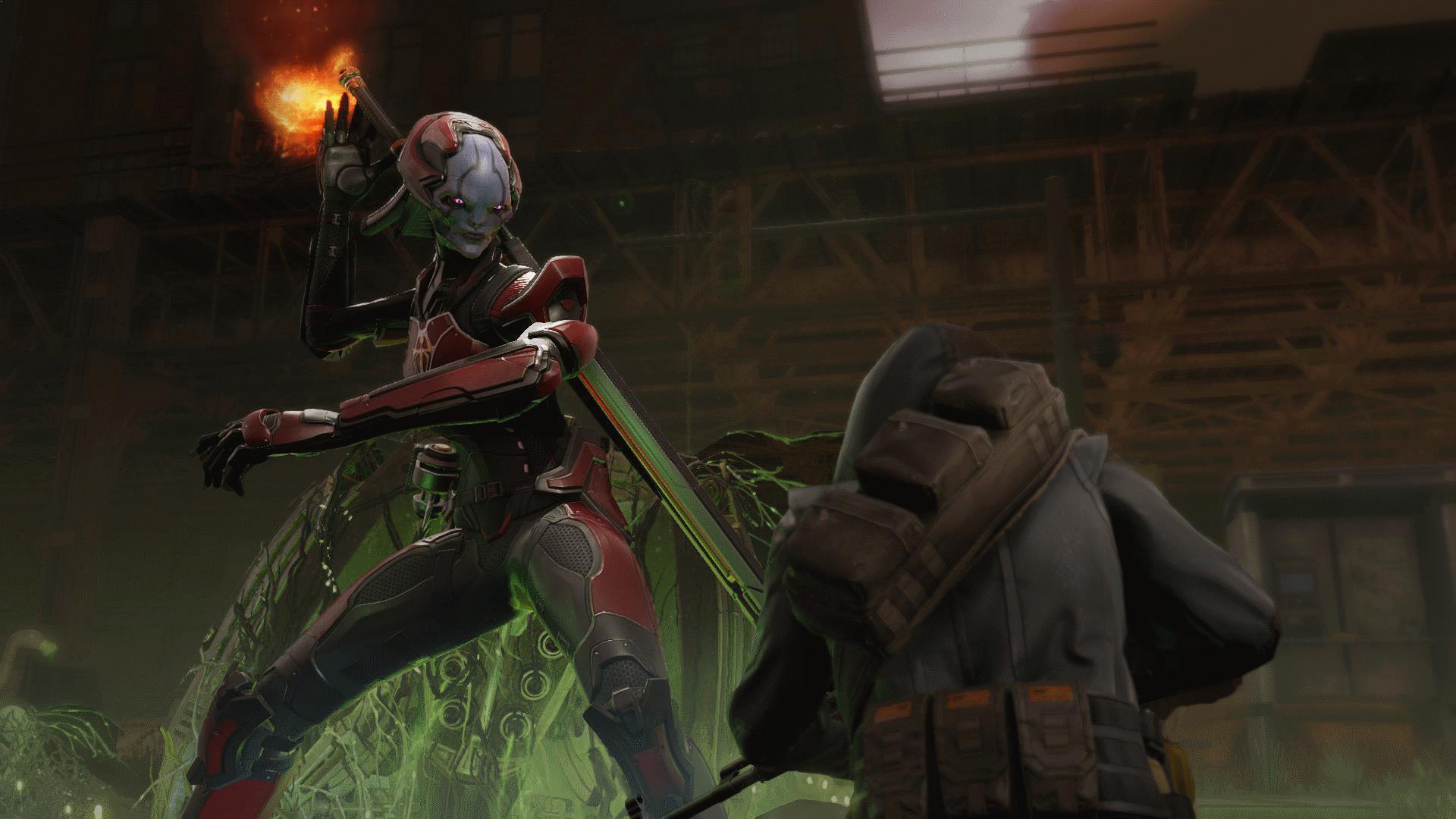 Pick Somebody Your Own Size

In XCOM, when a new alien species is introduced into the gameplay during a mission, you can see a short cut-scene of the monster appearing on the battlefield. The new enemy is always more terrifying and deadly, but most of all, bigger than those you have no problems with at this point. I have always hated this moment, as it introduced a new element into the equation I thought I figured out so far. They pose a new threat to the soldiers you have a history with. Do you know this moment? Well, it gets even scarier with the Chosen.

The Chosen are super aliens sent to Earth to deal with that pesky resistance. It makes sense, you know, if a guerilla force makes idiots out of your technologically superior, alien army that has already conquered the whole planet, you have a management problem. There are three Chosen in the expansion and apart from not liking each other very much, they pose a serious threat to your mission and to your soldiers, which they will gladly kidnap in order to harass you on the global map. Whenever they appear, a mission you have thought was almost over, starts anew. Now it’s a fight for survival and for information. You see, each Chosen has a randomized set of weaknesses and the best way to deal with them, is to prepare for the fight in the future. This adds in an additional factor you have to consider before going into battle.

Another addition to your enemies are the Lost. They are basically zombies – once human, now turned into mindless husks. They can appear on any map and interfere with even the best plans. There are two good pieces of news here, fortunately. The first one is that the Lost do not care whom they attack, so they might help you out from time to time by attacking the Advent forces. And if you kill one with a headshot, you gain an additional action, so battling huge numbers of the Lost is not that hard, though you might consider the fact that ammo clips do have their own limits 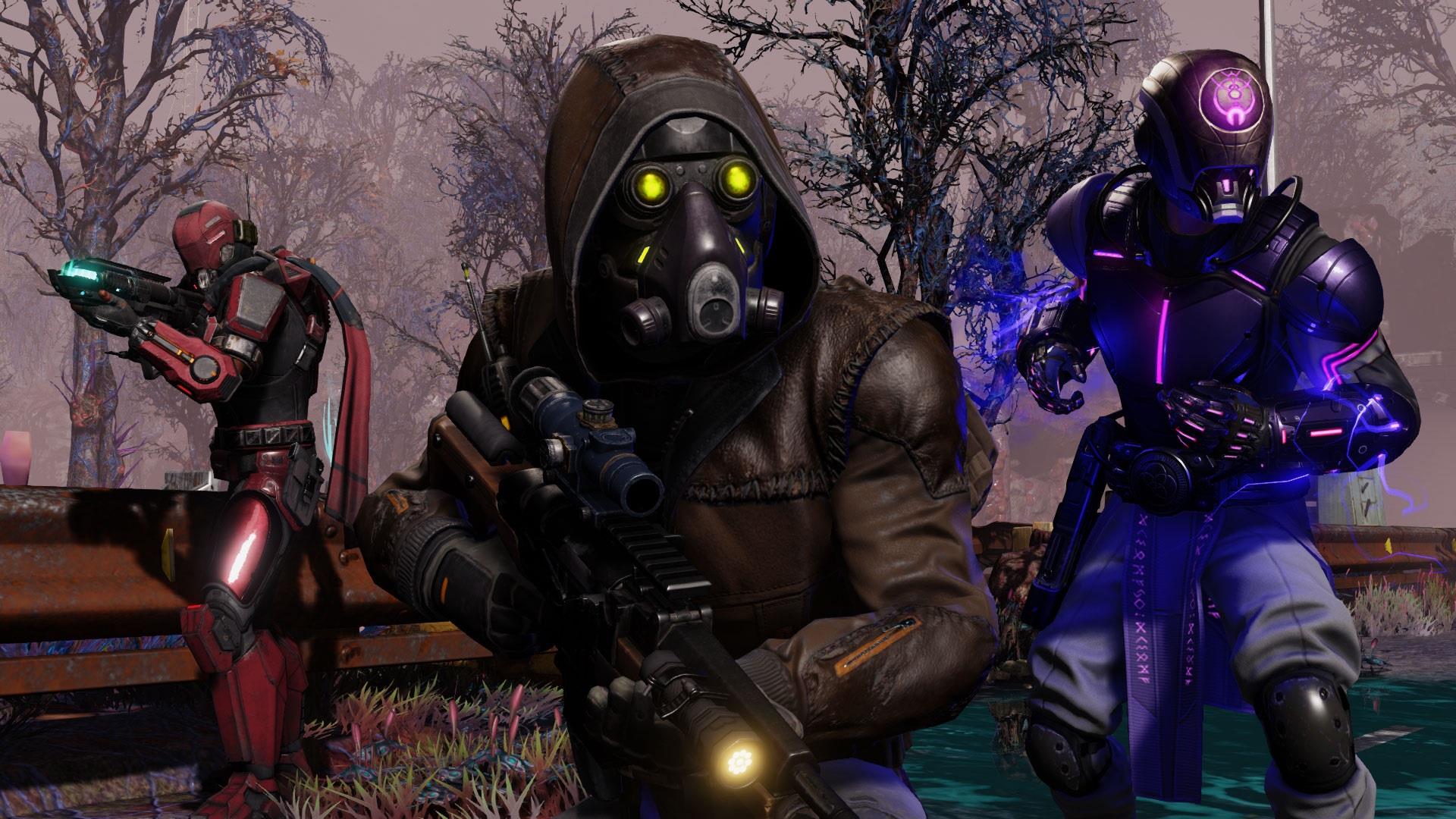 Luckily there are also new soldier classes, which will make the fight with the Chosen a little bit easier. These are connected with three additional factions introduced to the XCOM world, which you have to convince to join the good fight along your force. The Reapers are a group of snipers specialized in stealth who have been battling the Advent secretly for years. Their unit is an infiltration specialist with some handy marksman skills. The Reaper can even remain invisible after taking a shot.

The Skirmishers used to fight on the side of the Advent, but well, changed their mind. Their unit is equipped with a custom Bullpup SMG, which can be fired twice in a single turn. The Skirmisher, as the name suggests, specialized in close combat. They use grappling hooks to get close and personal with the enemy (just watch out for the assassin Chosen in this case, she loves her katana).

The Templars look like a faction from Destiny inserted into the XCOM world. They were founded by the original psionic from the first XCOM project and now are appearing on the scene to stop the Chosen Warlock from siphoning all of the psionic energy from Earth. A Templar becomes more and more powerful with the course of the battle with the use of the Focus mechanic. So this introduces yet another factor into the decision process. 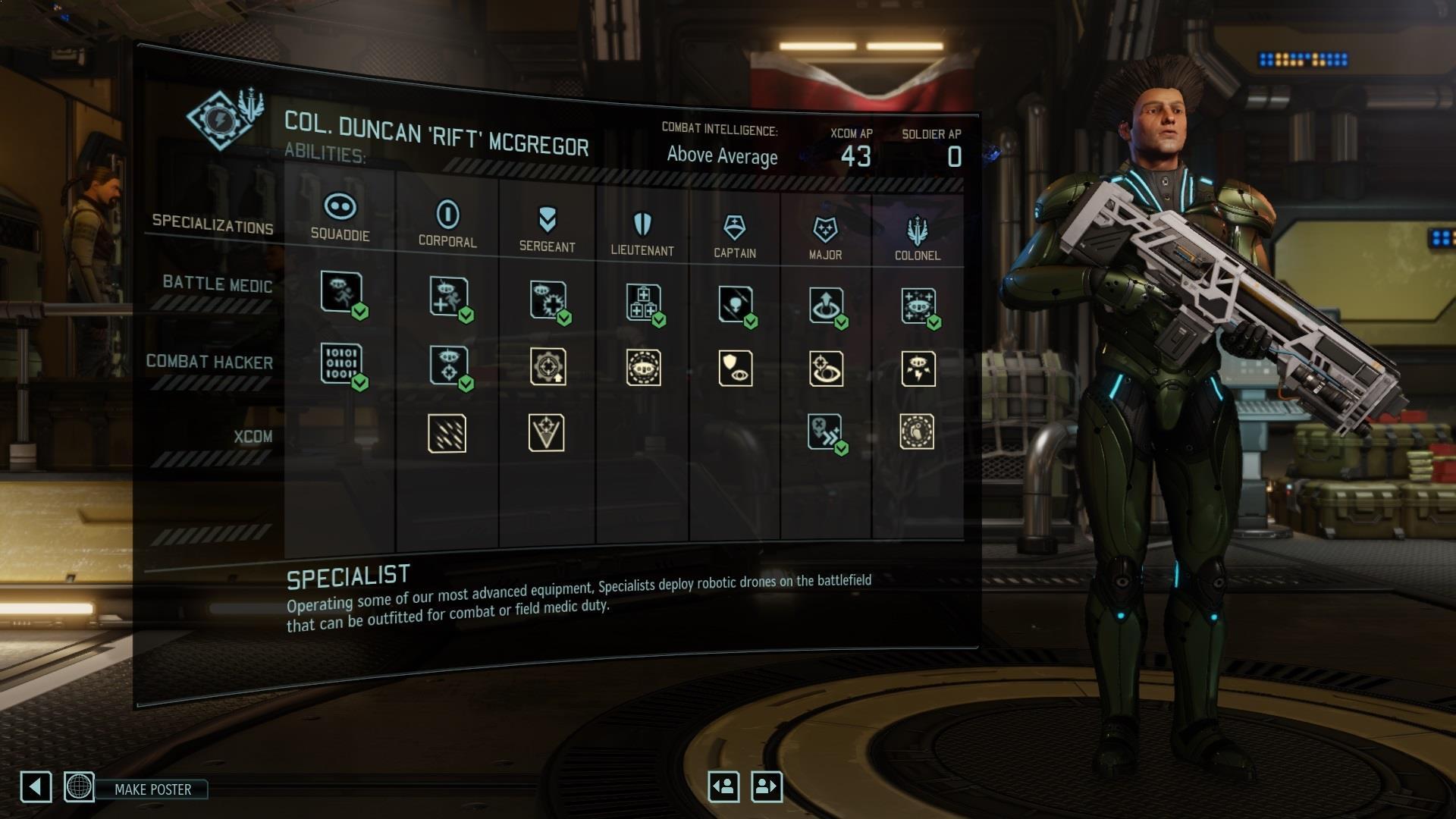 War of the Chosen is a great way to start your adventure with XCOM or get back into the fight for humanity’s future. It fixes a lot of small problems, adds a ton of stuff and makes you care for your soldiers even more, at the same time introducing some interesting mechanics. Although the overall atmosphere of the first XCOM is slowly disappearing from the series which is bending towards more light science-fiction elements (like introducing powers without any credible background apart from looking “techy”), the magic of the gameplay is as strong as ever.

It seems that all the creative force under the company’s hood lives and breathes for this series and that’s good, you can never have too many turn-based strategies on this scale. Let’s now hope that the company can redirect some of this strength into its other brands and maybe some new endeavors.

Become a part of resistance and fight against your "benevolent" alien overlords. Lead your squads to victory or death in a turn-based guerilla simulator.