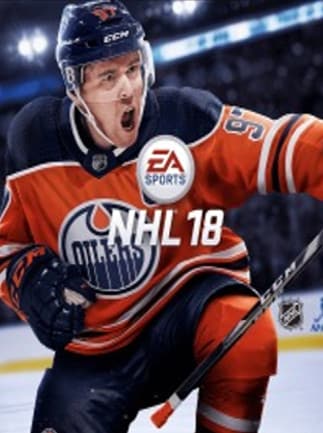 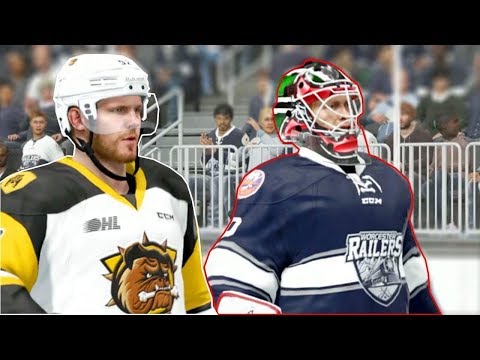 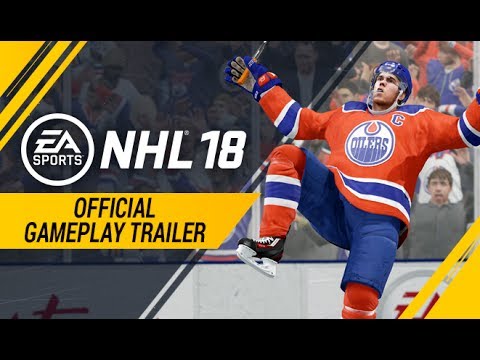 Speed, technique, creativity and game control—the best players have all these, leading their teams to spectacular victories. The new hockey video game NHL 18 is back with an ultimate test for your skills and wit. Choose ...