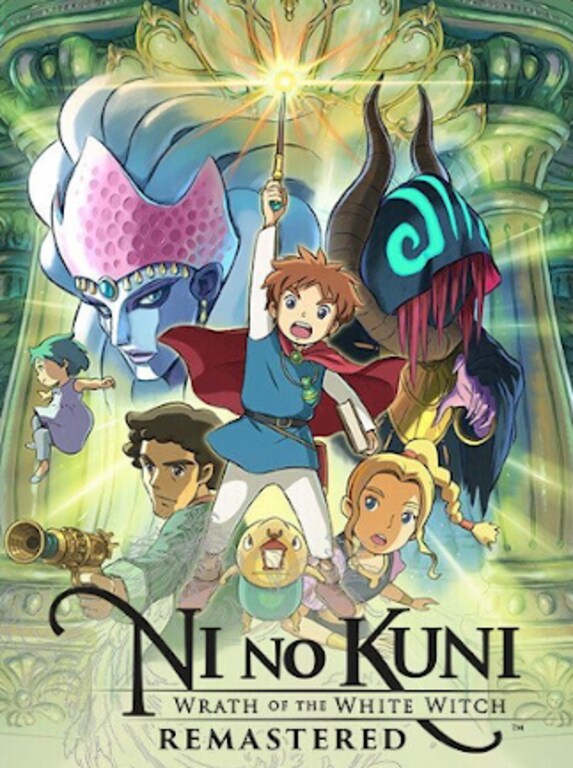 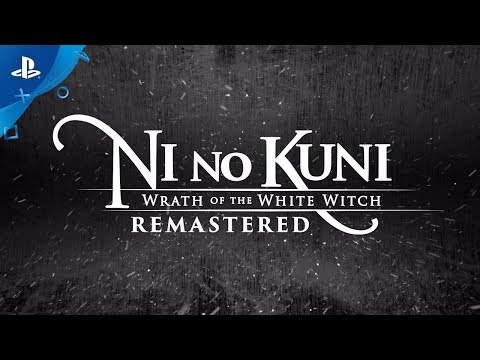 Ni no Kuni: Wrath of the White Witch Remastered is a role-playing video game with an interesting story and an amazing world that can bring hours of entertainment and many long-lasting memories. The game is played i ...

2618
0
View comments
Ask about the product