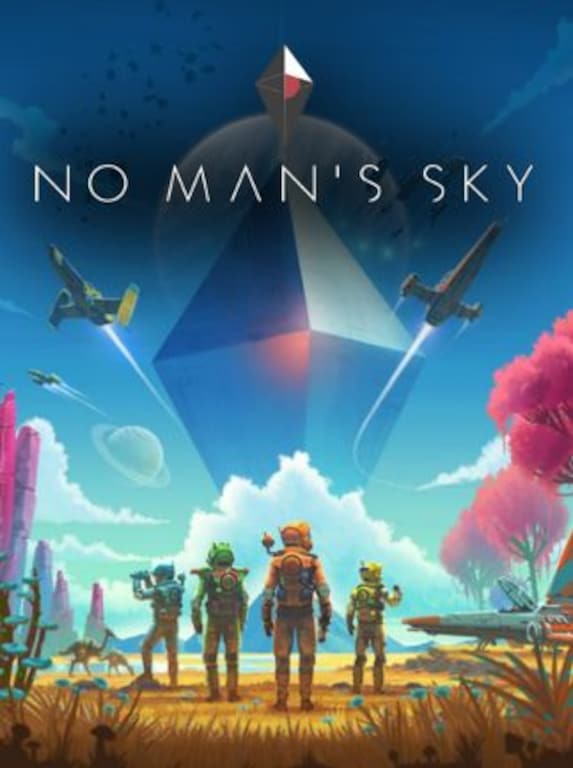 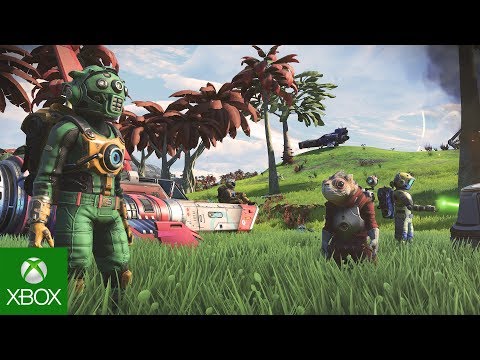 No Man’s Sky is an action-adventure survival game developed by Hello Games and released by the same company in August 2016. The Next update turned the game into an incomparably more enjoyable experience, with new feature ...