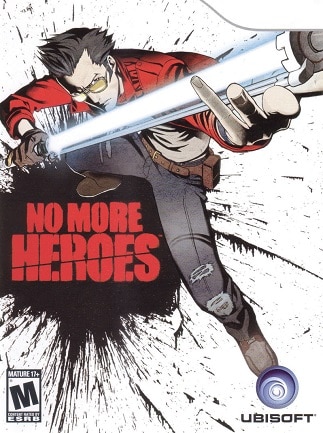 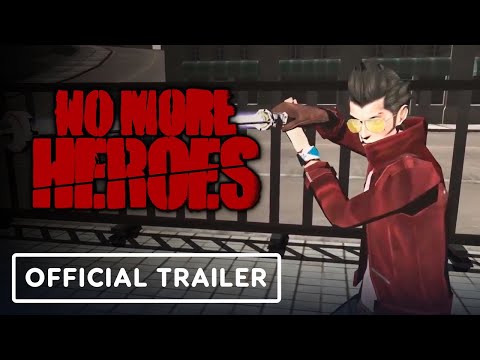 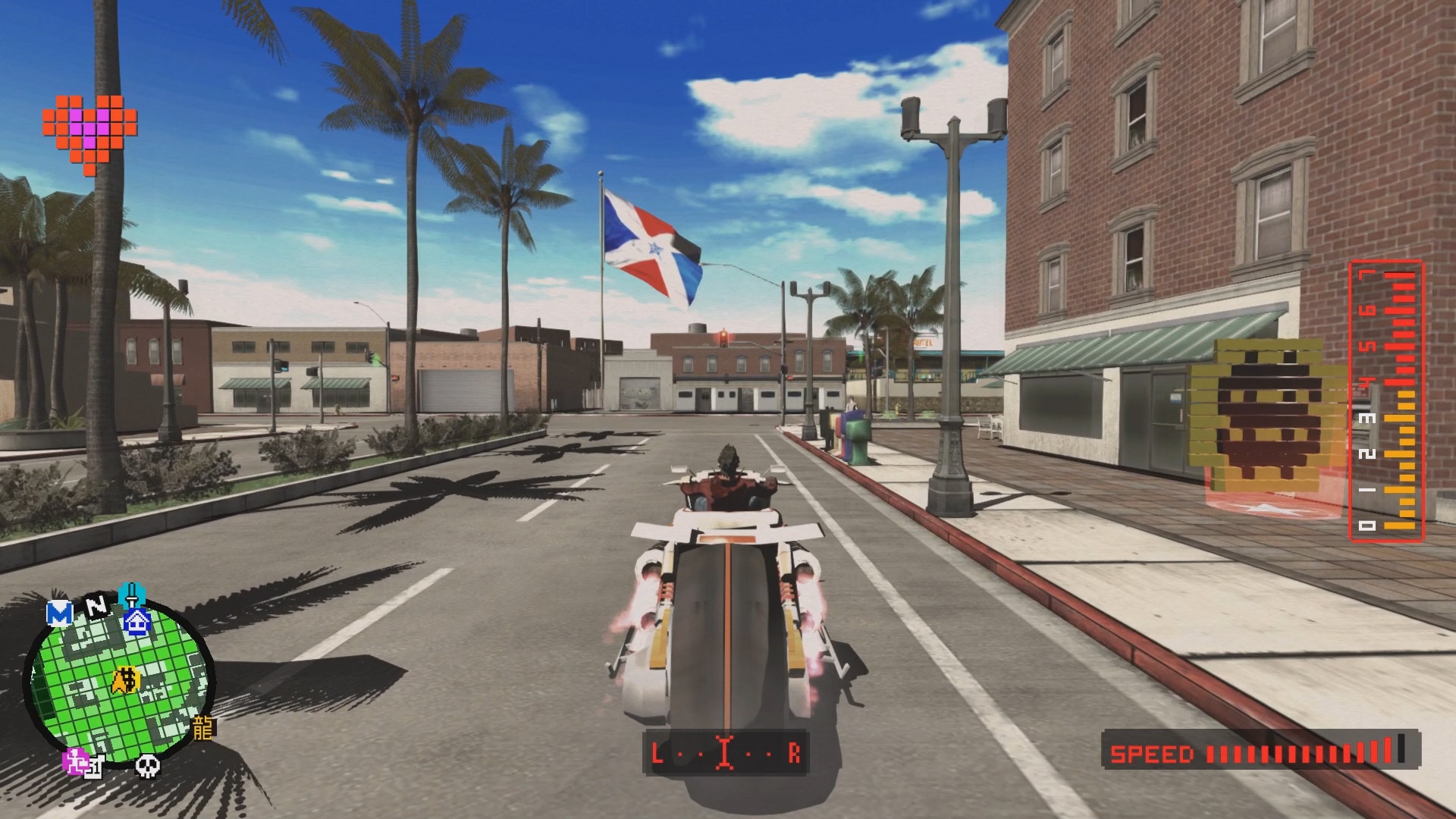 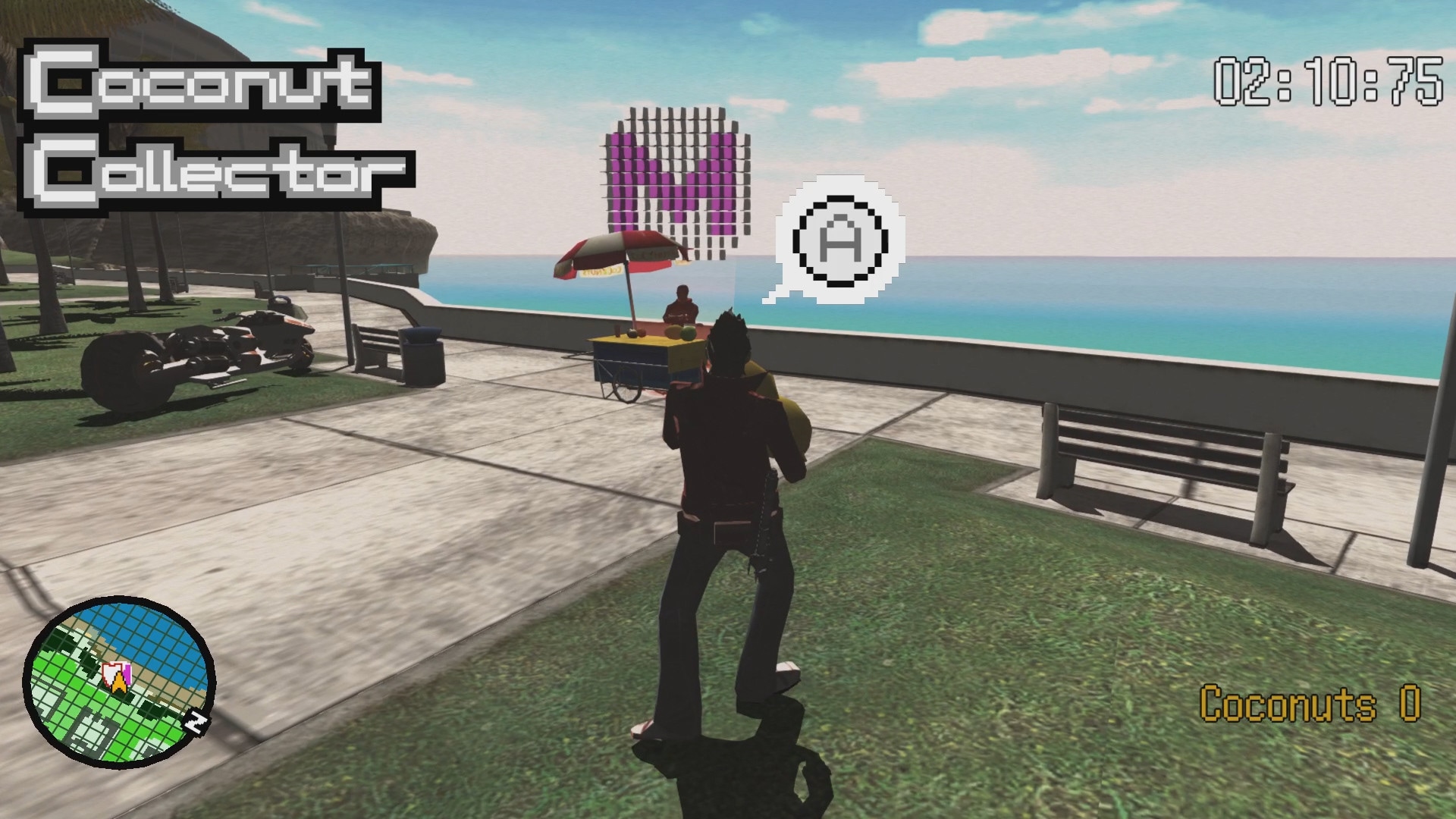 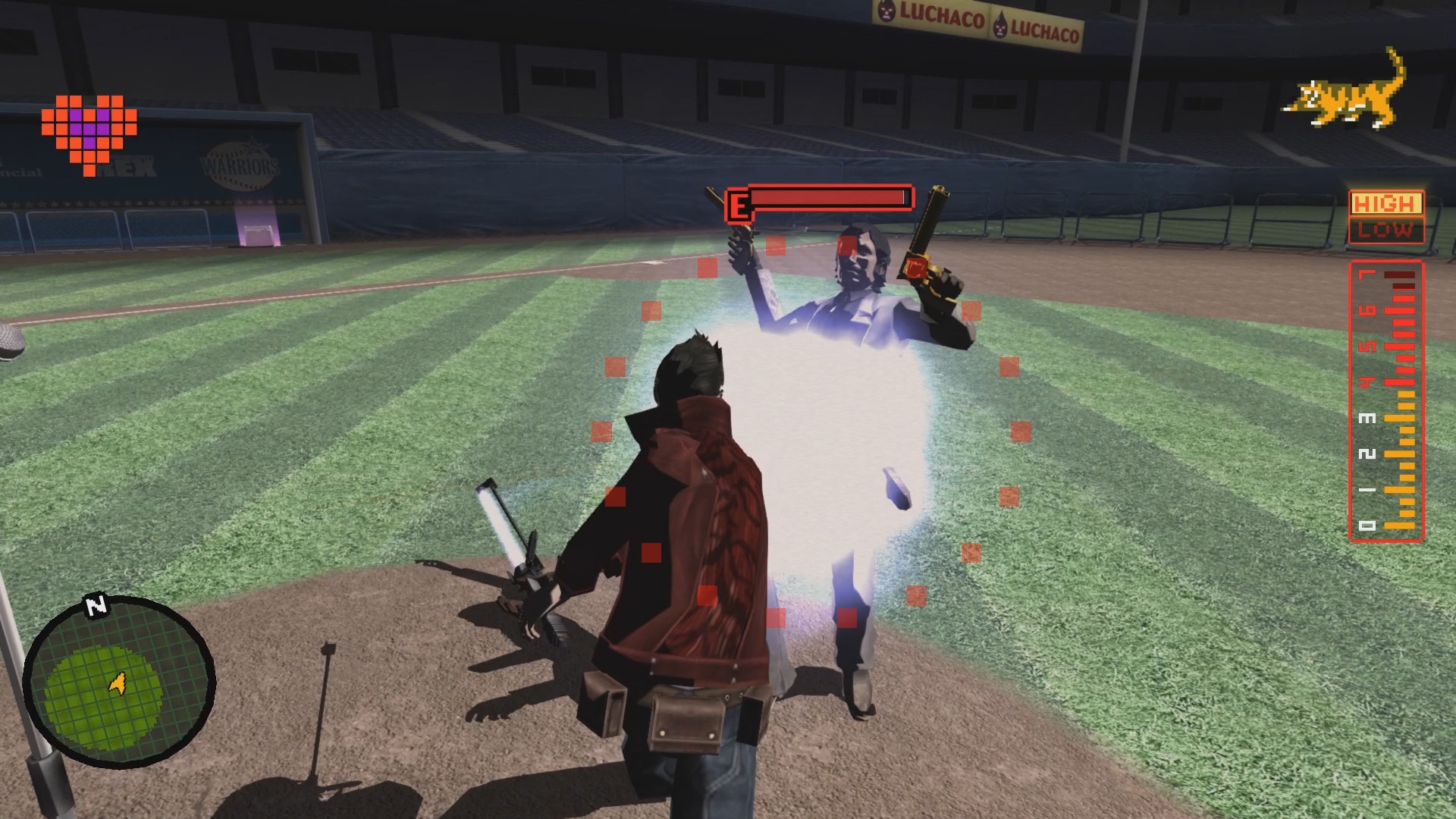 The name's Travis Touchdown. Buckle up, 'cause this is how my story began.It all started the night I was out drinking with some smokin' hot chick at the bar. Before I knew it, I was ranked #11 in the UAA (that's United A ...