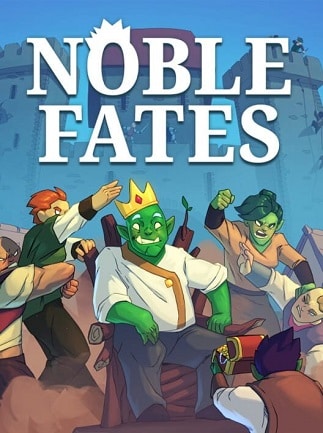 Choose a ruler, construct a base, explore the vast world and expand your empire. Noble Fates is a video game where you develop a kingdom or witness its spectacular fall. As a demigod endowed with incredible powers, you can do anything!