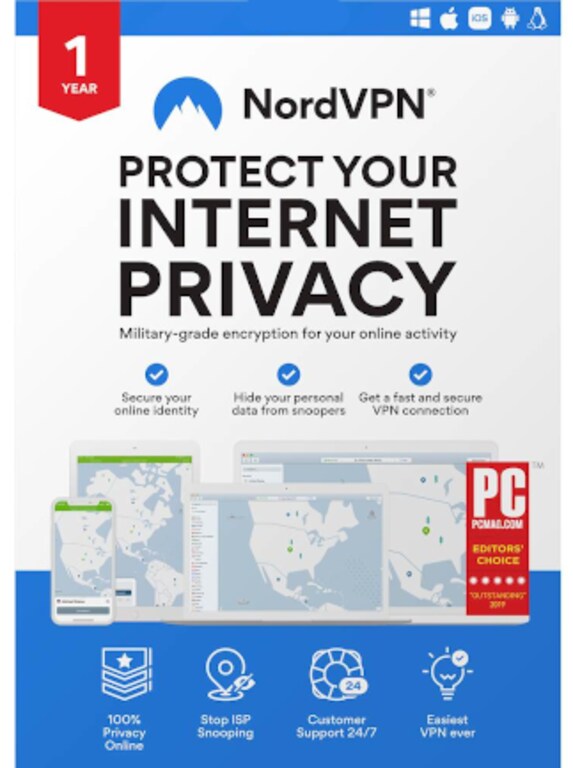 Security on the internet is one of the most important things...

How to Protect Your Online Privacy: A Guide for Everyone

We’re here to help you out and teach you how to protect your privacy online...