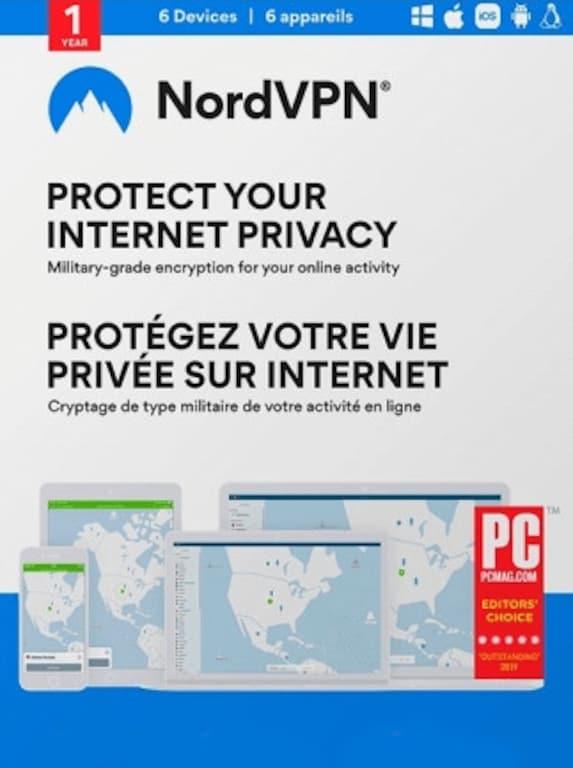 107
0
View comments
Ask about the product

How to Protect Your Online Privacy: A Guide for Everyone

We’re here to help you out and teach you how to protect your privacy online...

To speed up your notebook or PC, you need to complete a few simple tasks that will take only a...