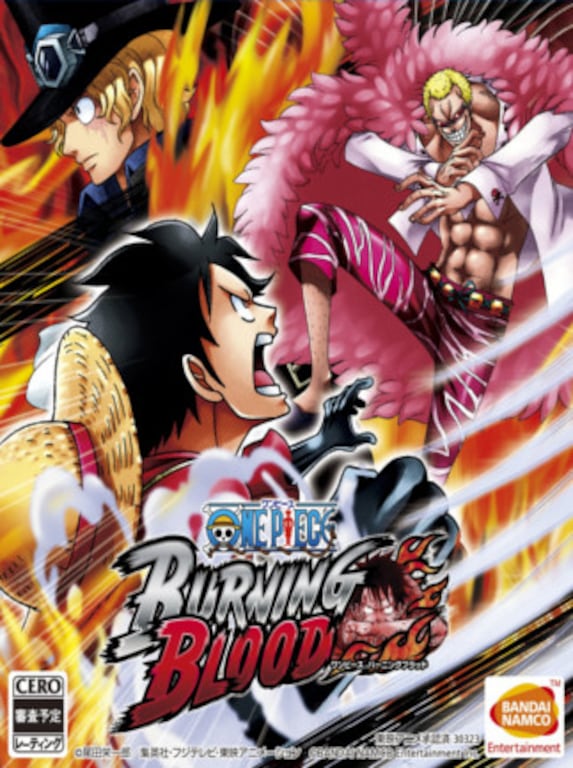 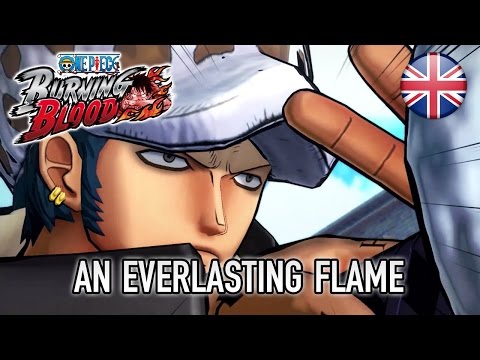 One Piece is one of the most popular anime series of the XXIth century. A history about an enthusiastic pirate and his crew is loved by many people. Buy game and become a member of Luffy pirate group. You are going to lo ...