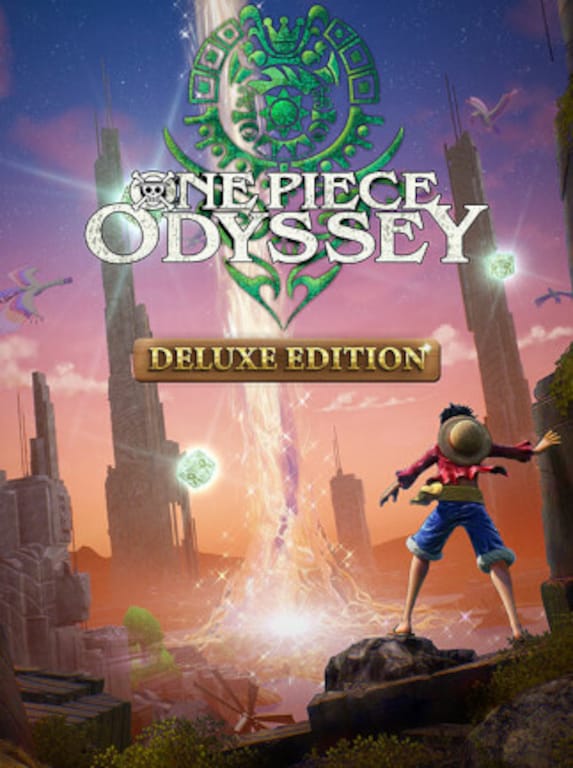 One Piece Odyssey Deluxe Edition is a role-playing video game set in the incredible world of One Piece manga and anime with bonus content included. The title was developed by ILCA and released by Bandai Namco Entertainme ...