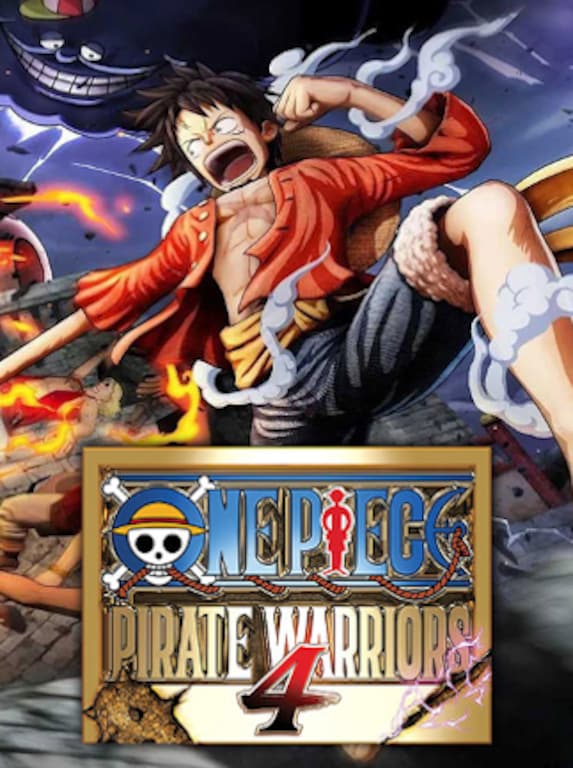 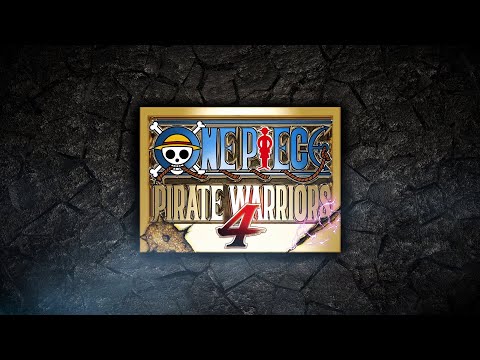 What is Pirate Warriors?It is a very popular series that exceeded 4 million copies!"Pirate Warriors" is a game created by the collaboration between BANDAI NAMCO Entertainment and Koei Tecmo Games!Based on the concept "a ...