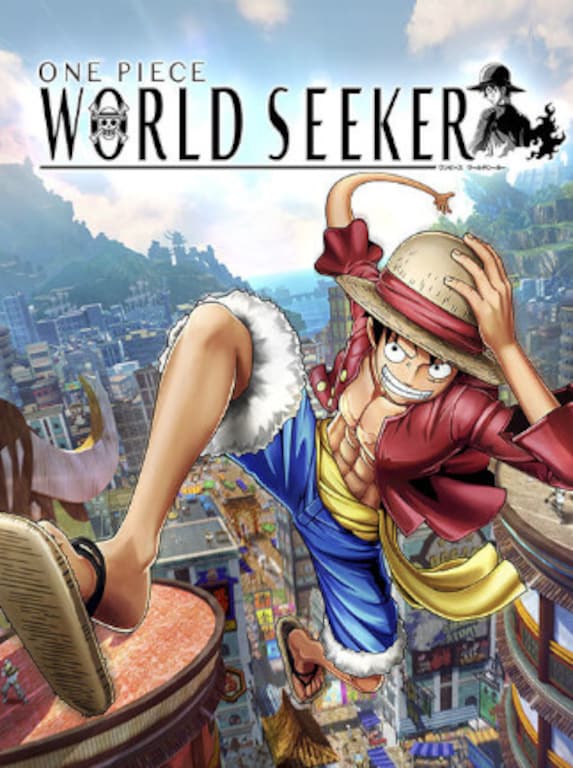 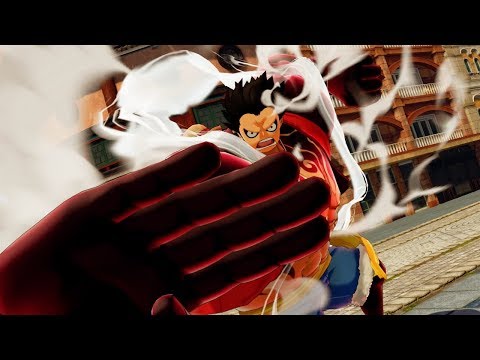 One Piece World Seeker is an open-world, third-person-perspective adventure game created by Ganbarion Studio and released by Bandai Namco. It is an anime game production, which takes you straight into the world of a very ...