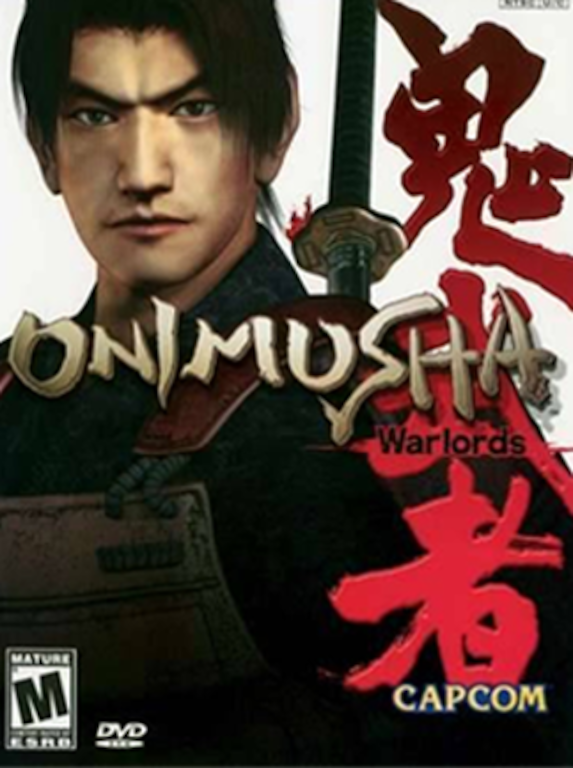 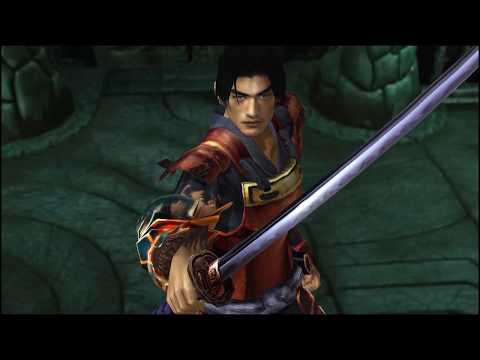 Onimusha: Warlords (鬼武者), a hugely popular third-person slasher from 2001, returns. The game was developed and published by Capcom and was released various consoles and gaming platforms like PC.The plot and the core mech ...