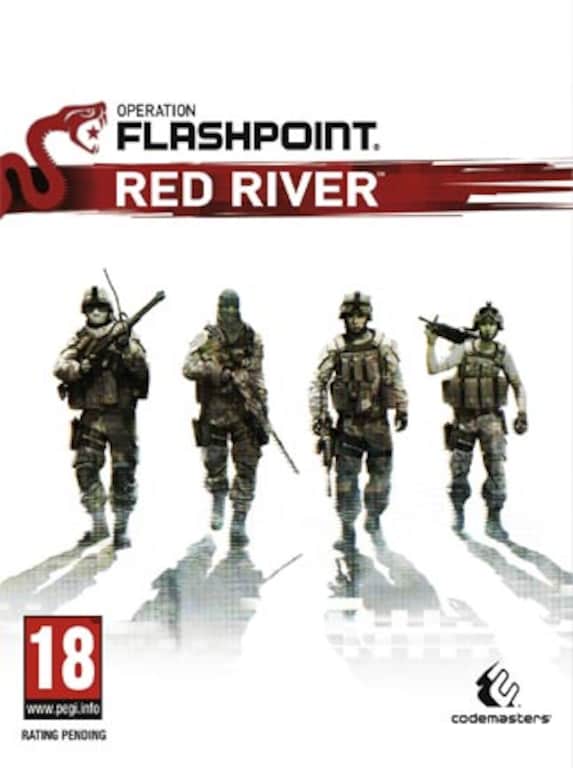 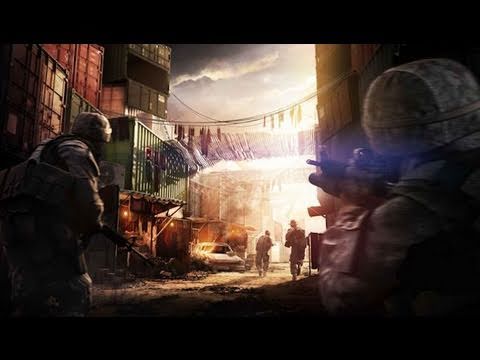 Among its peers, Operation Flashpoint Red River is a milsim shooter that stands out by focusing on a more slow and tactical approach to gameplay. You're playing as a soldier, not a hero who can just receive several shots ...