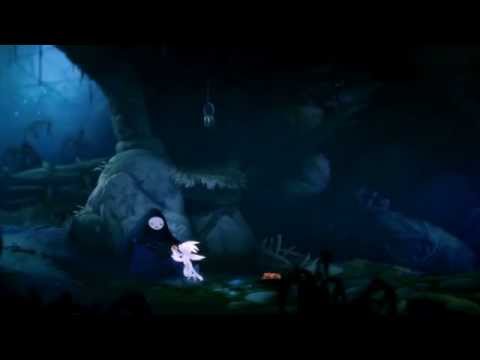 The most memorable games from 2015