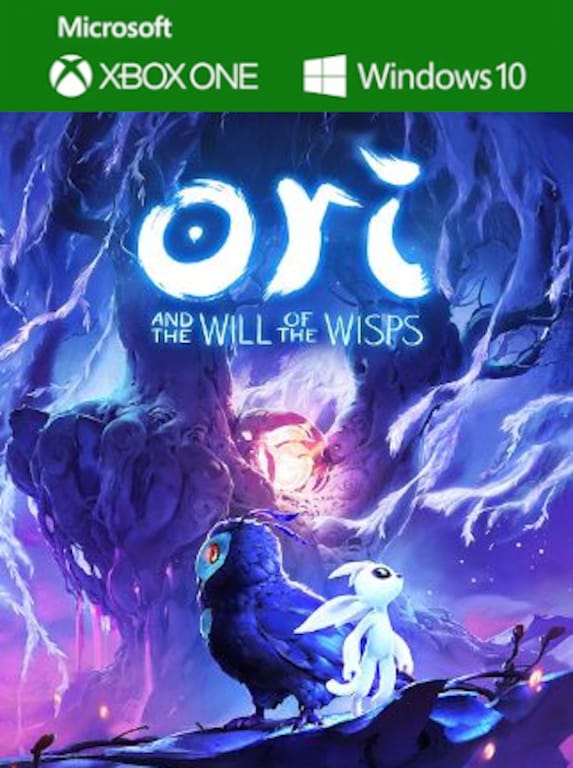 Ori and the Will of the Wisps (Xbox Series X/S, Windows 10) - Xbox Live Key - EUROPE

Ori and the Will of the Wisps is an action-platforming Metroidvania-style game, developed by Moon Studios and published by Xbox Live Studios. The game is the sequel to the critically acclaimed Ori and the Blind Forest, r ...

Returning to retro is always in fashion and Cuphead is a bright example of this phenomenon.