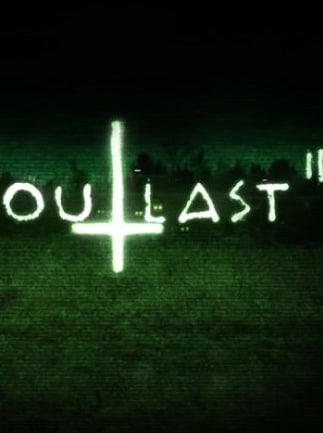 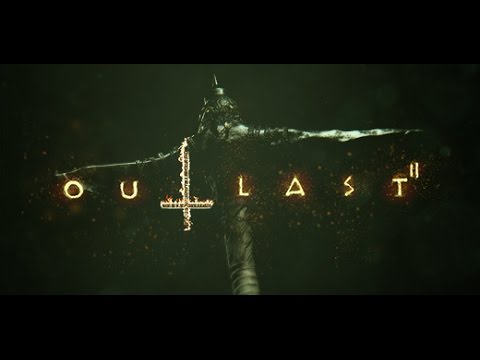 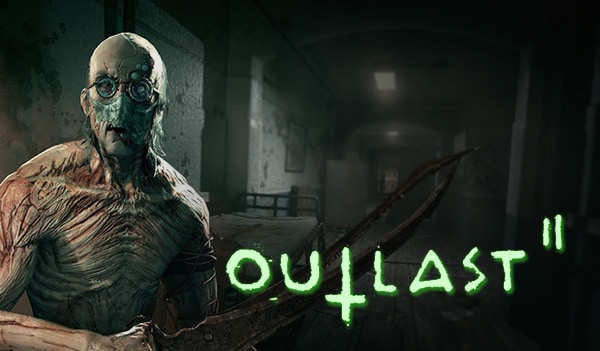 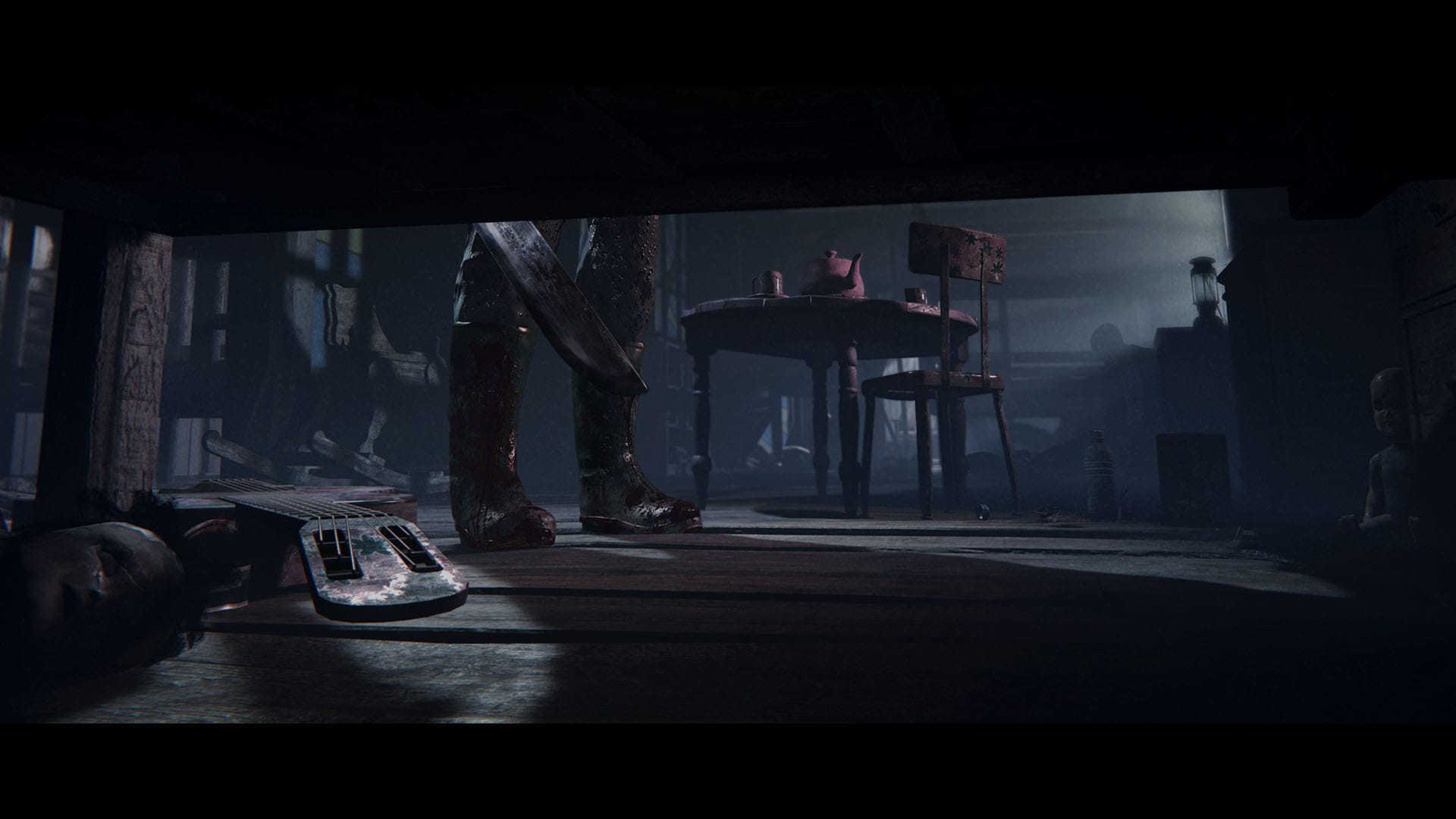 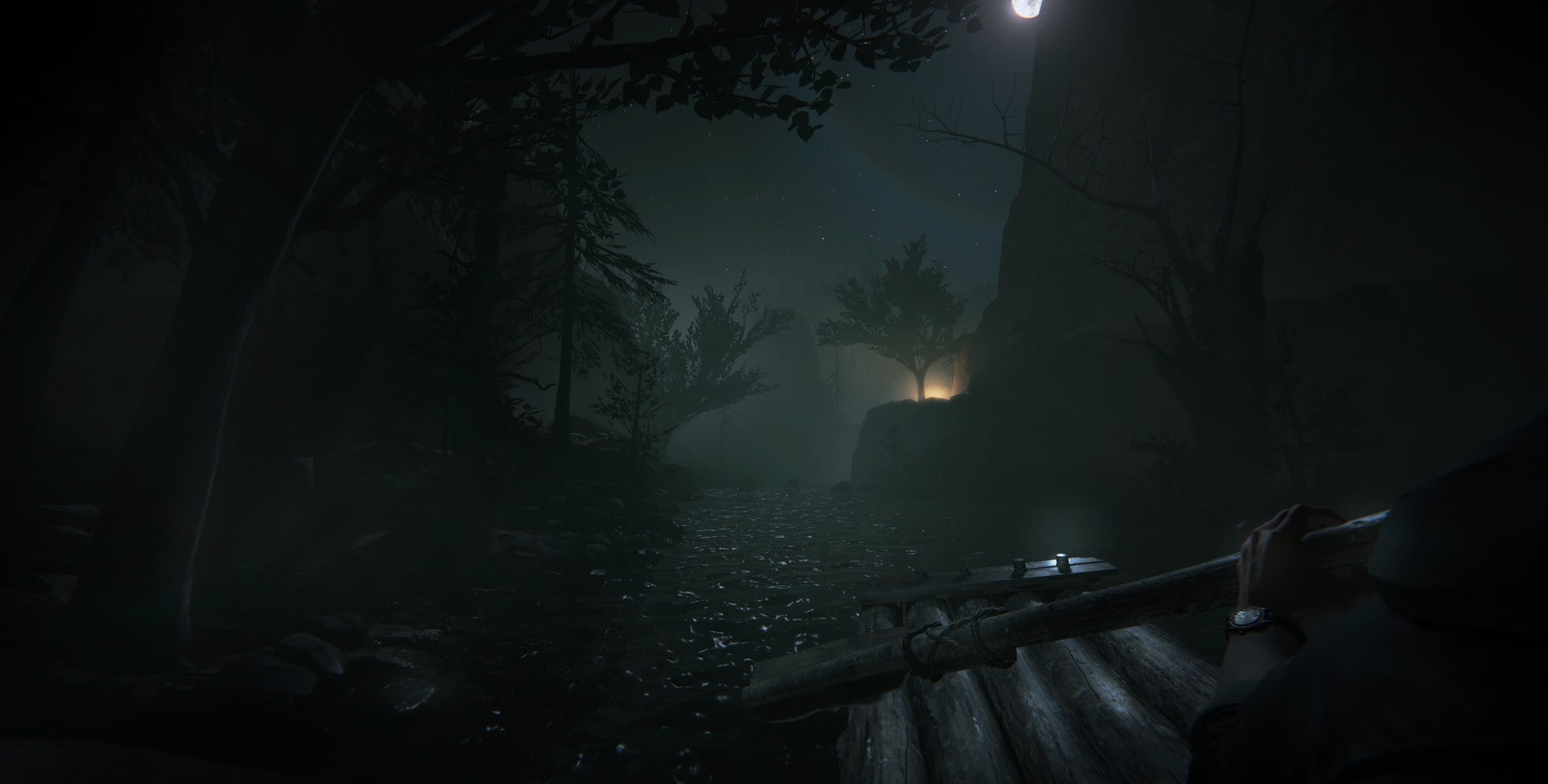 The first Outlast was a disturbing trip through a dilapidated mental hospital. Now in Outlast 2 (PC) you will visit the cornfields of Arizona where a doomsday cult controls a village in the middle of nowhere. Disturbing ...