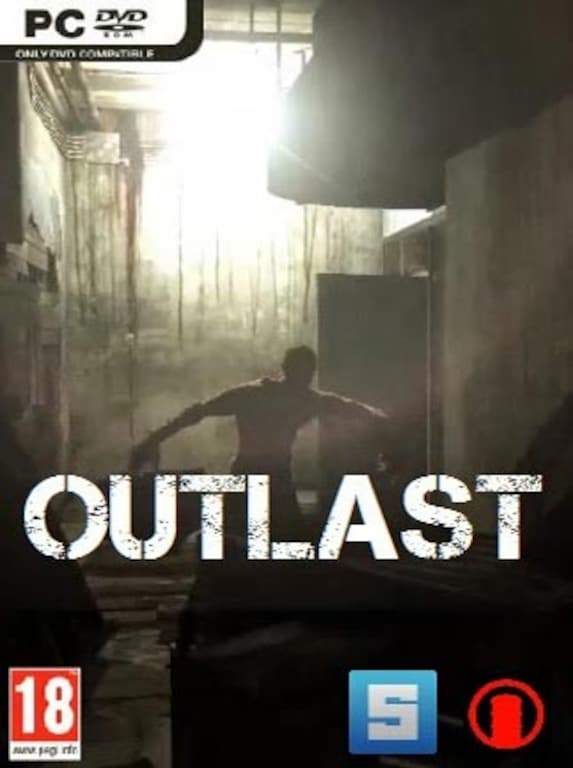 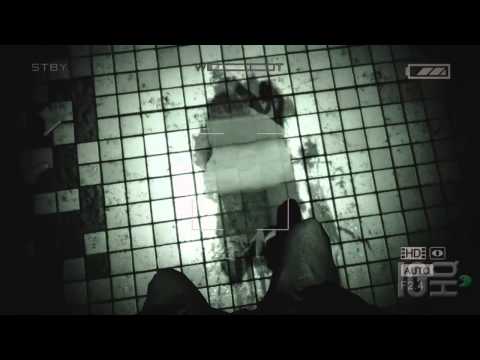 Outlast is a first-person perspective indie survival horror game, developed and published by Red Barrels. The game puts the player behind the camera of Miles Upshur, a freelance journalist, investigating the tip he had r ...

3590
0
View comments
Ask about the product