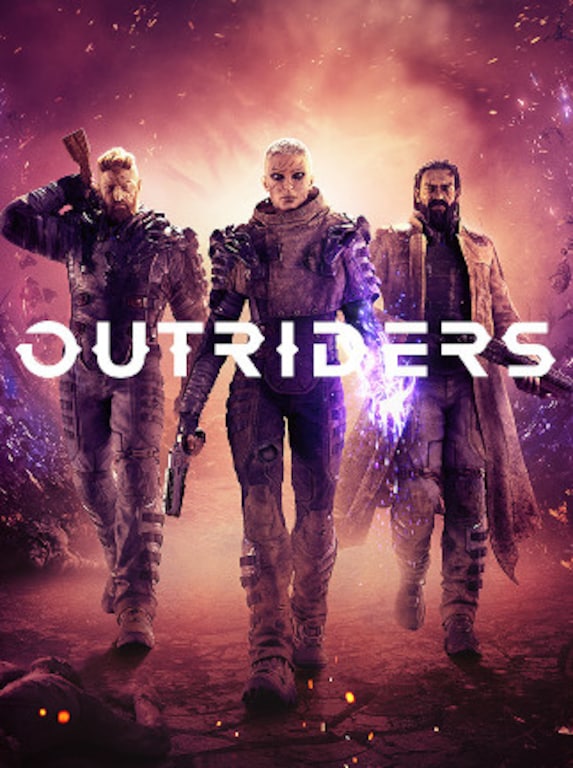 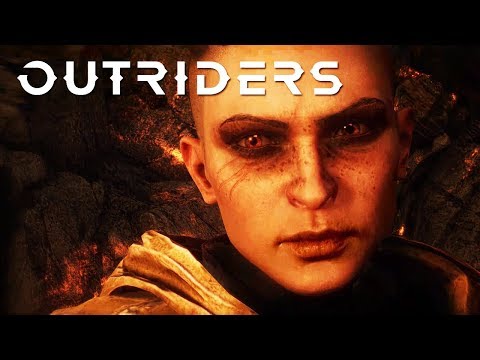 Outriders is an action role-playing game developed by People Can Fly and published by Square Enix. The game is set on the faraway planet of Enoch, where humans tried to establish a colony after Earth had become uninhabit ...

2173
2
View comments
Ask about the product