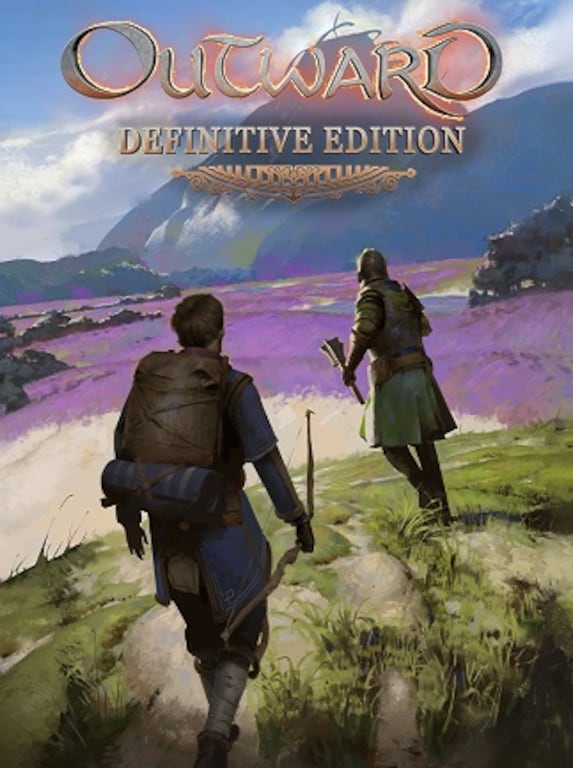 Outward Definitive Edition is an RPG that entrances players with the unique experience it offers. Along your epic adventure, you must not forget about more basic needs. After all, a dehydrated hero is a dead hero. Outwar ...