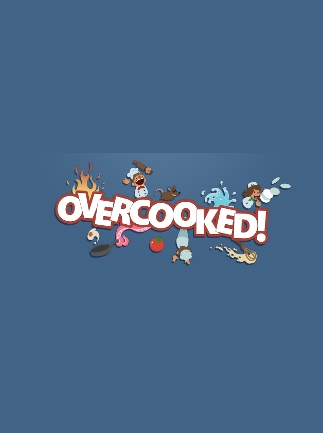 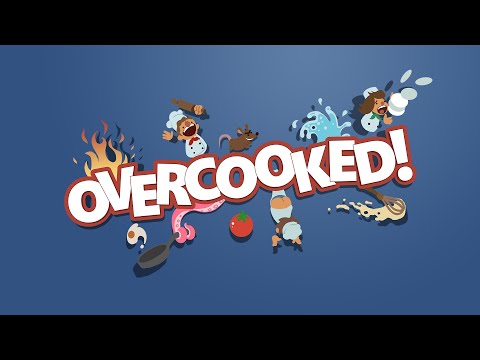 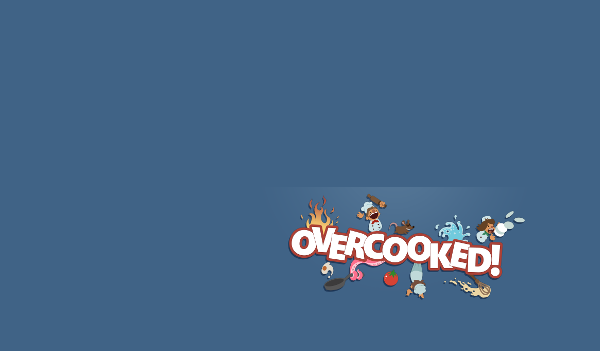 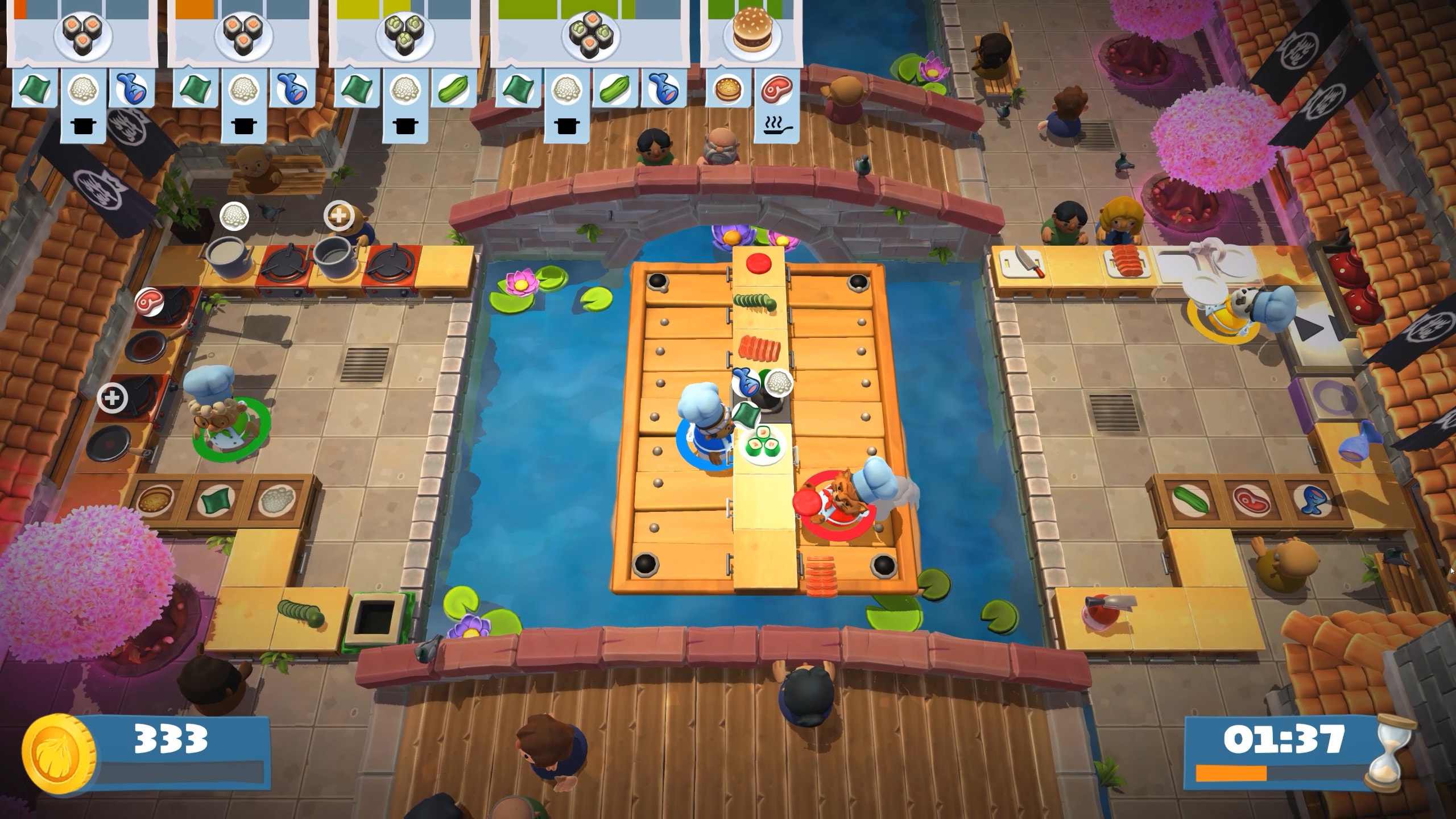 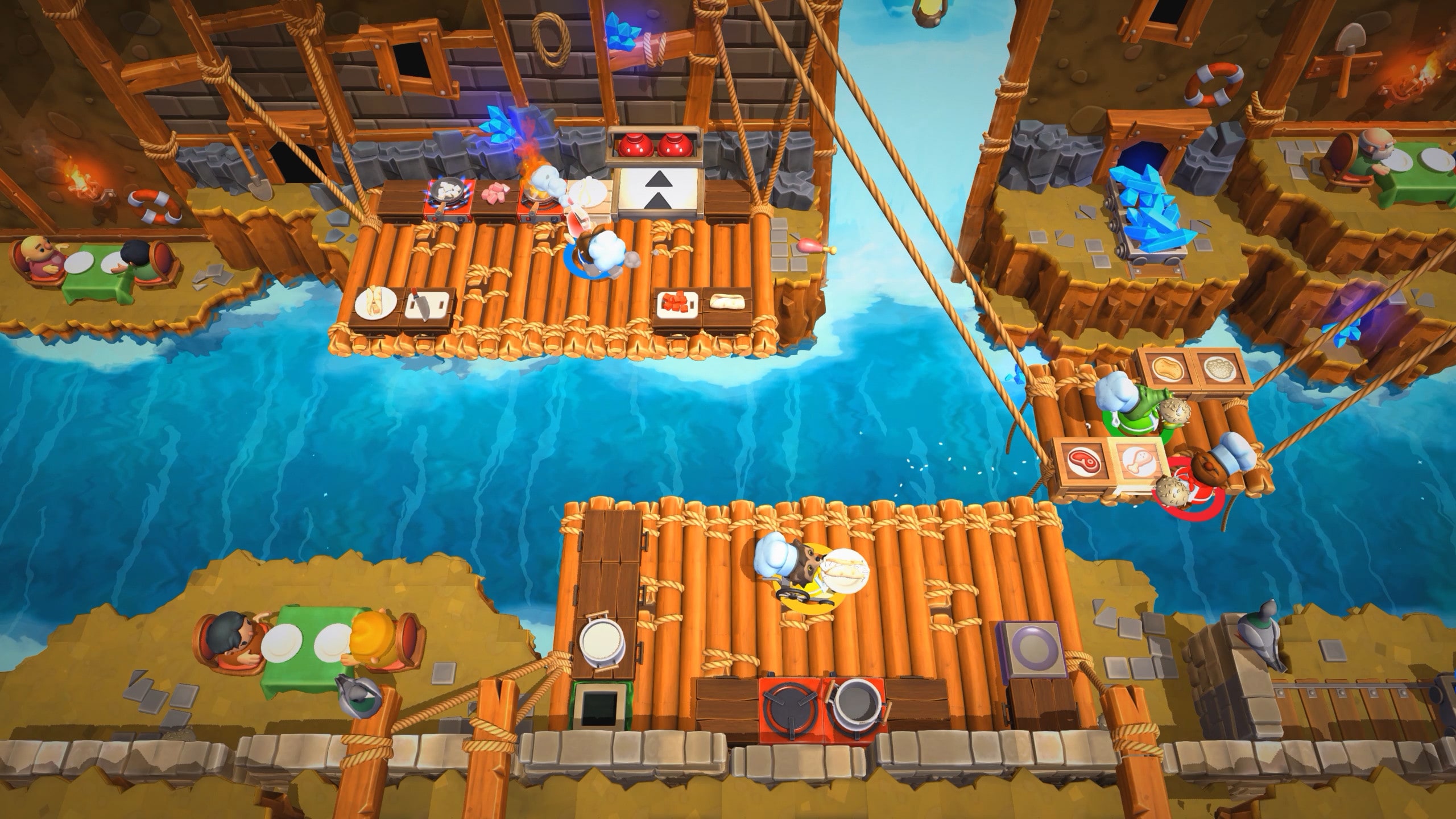 A sequel to Overcooked came out, this time bringing cooking to the whole new level, so go solo, or take three friends and play together in this colorful yet demanding cooking simulation video game. The kingdom needs y ...