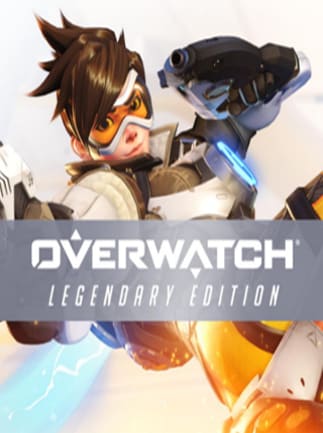 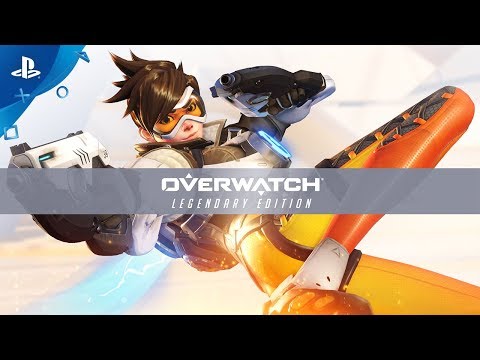 WHAT IS OVERWATCH?Overwatch is a highly stylized team-based shooter set on a near-future earth. Every match is an intense multiplayer showdown pitting a diverse cast of heroes, mercenaries, scientists, adventurers, and o ...

1014
7
View comments
Ask about the product