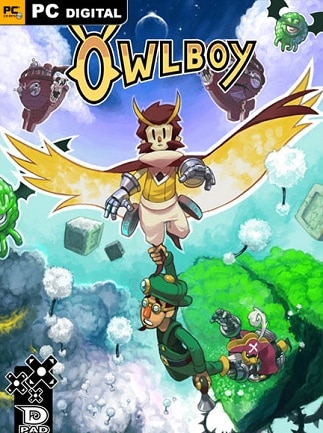 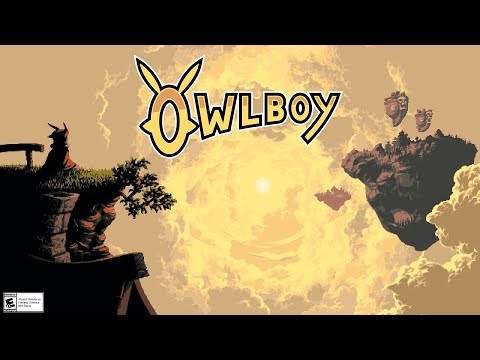 Owlboy is a classic platformer game created and released by D-Pad Studios. In the game, players will take control of the titular Owlboy, helping him on his journey through a fantastic world.