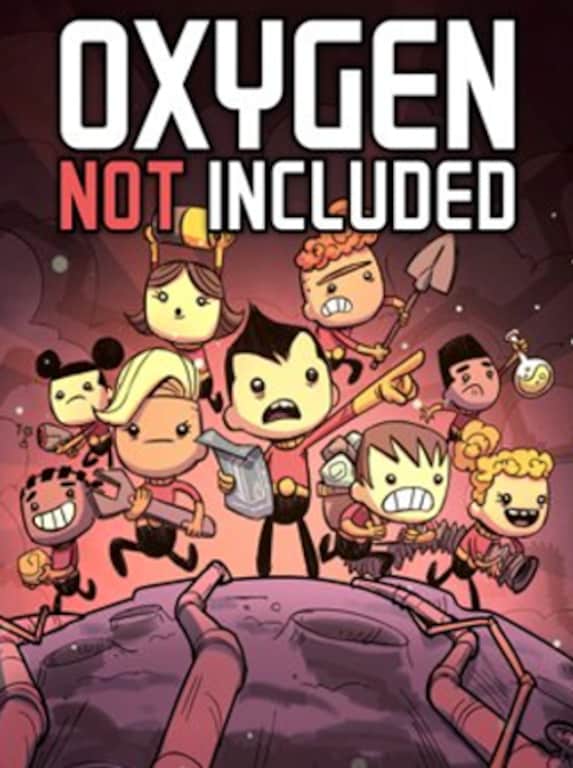 Oxygen Not Included is all about managing a space colony. Your goal is to build a base under the surface of an asteroid (procedurally generated) while collecting resources and surviving the difficulties. Despite having a ...